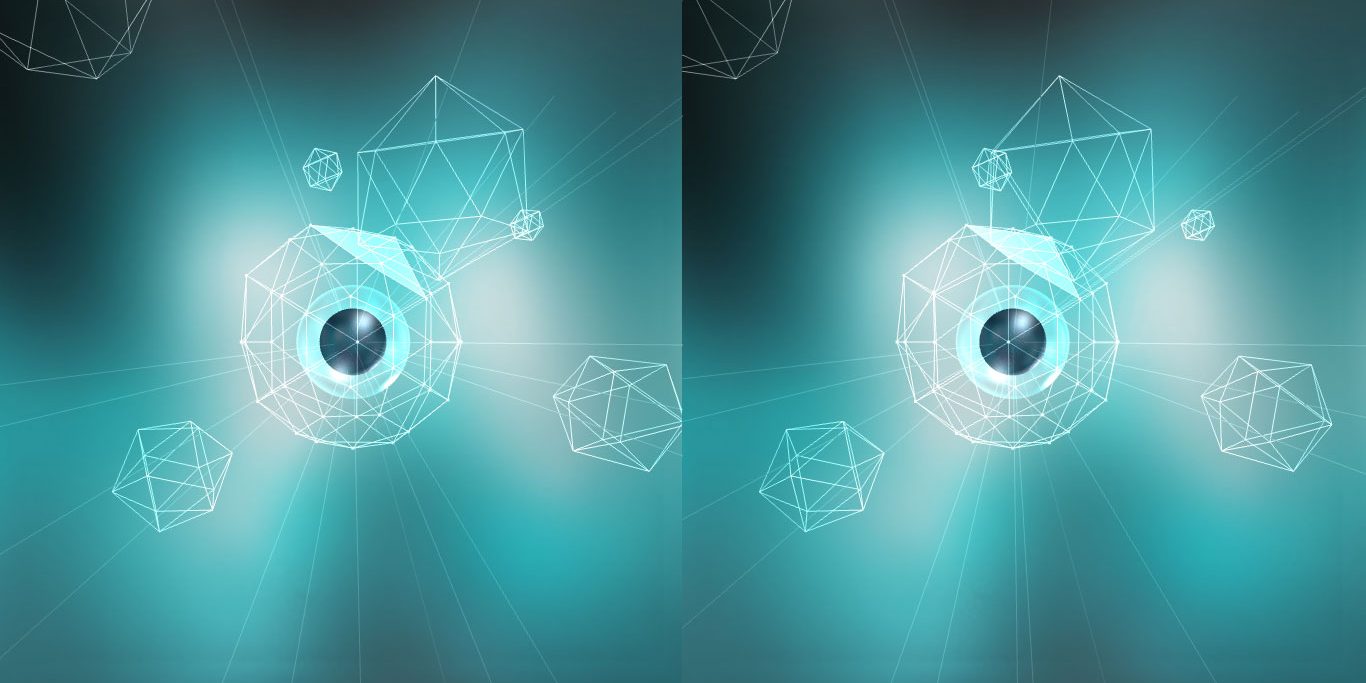 Google announced today that it’s updated the Chrome browser to support VR-enabled websites. The drawback is that there are only three phones that currently support Daydream, with two additional phones listed as “coming soon.” To access the VR content on a phone with Daydream, users first open the Chrome browser, find the content they want to view, choose the VR option, and then place the phone into the Daydream View headset. There are a number of VR capable web sites already available, and more are coming soon according to Google.
You can read more here.

Oculus already has its Touch controllers that are great for playing games in VR or picking up digital objects, but now Facebook CEO Mark Zuckerberg revealed a new prototype for VR gloves. Zuckerberg writes, “We’re working on new ways to bring your hands in virtual and augmented reality. Wearing these gloves, you can draw, type on a virtual keyboard, and even shoot webs like Spider-Man”.
More info are available here.

The new chip announced by Intel has a price of $8,898 and targets scale-up workloads, such as large databases, ERP, CRM, OLTP and in-memory analytics. Intel said in its announcement that it “has captured several record-breaking results based on key performance benchmarks, including SAP SD 2-Tier, SPECjbb2015, SPECcpu2006, LINPACK and SAP BW edition on SAP HANA.”
More info here.

A Community on Twitch is similar to groups on other social media networks. They are sorted by category, either for a type of gameplay or an interest, such as crocheting or painting. There’s also a limit of five communities that each user can create. “With Communities, we are giving our users the power to create groups of their choosing, while providing creators with another tool to expand their audiences,” Sheila Raju, Twitch’s product marketing manager, said in a statement.
You can read more here.

The new security feature ensures a more secured activation of the app on any new device. “When you have two-step verification enabled, any attempt to verify your phone number on WhatsApp must be accompanied by the six-digit passcode that you created using this feature,” said WhatsApp. The company has been working on this feature for months and had first launched it to beta testers during November last year.
More info can be found here.

If you’ve ever said you’d do something in an email, Cortana can now remind you of that by using machine learning. It’s now available on Windows 10 and coming to Android and iOS “in the coming weeks.” To use it, you’ll need enable an Outlook or Office 365 email account to give Cortana consent.
You can read more here.