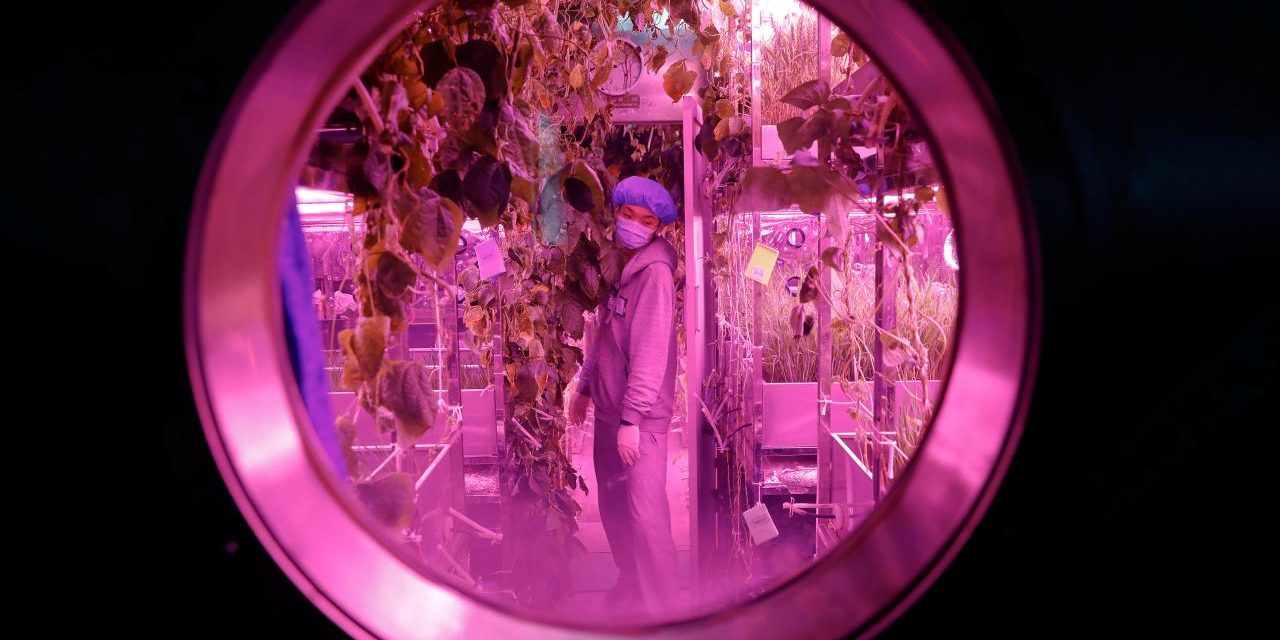 Four students from Beijing University are part of a new 200-day isolation project called Lunar Palace 365, where they will live on the resources that they would have if they were on the Moon, or Mars. President Xi Jinping wants China to become a global power in space exploration, with plans to send the first probe to the dark side of the moon by 2018 and to put astronauts on the moon by 2036.
You can read more here.

The “Day of Action” is on July 12 and it aims to preserve rules that forbid Internet providers from favoring some websites over others. The campaign has been backed until now by a range of tech companies and advocates, including Amazon, the ACLU, Etsy, Kickstarter, the Electric Frontier Foundation, Mozilla, Vimeo, Greenpeace and Reddit.
More info are available here.

Moto Z2 Force will have a Qualcomm Snapdragon 835 processor, a 12 MP main camera and a 5 MP front camera. It will come with Adreno 540 GPU, 4GB of RAM and 64GB of internal storage.
More info here.

The widget can show the next two events on users calendar, and expand to show another four. Like other Today widgets, the preview can also be accessed on iPhone 6S and iPhone 7 devices by pressing down with 3D Touch on the Google Calendar icon. he new Today Widget is available in the latest update for Google Calendar, version 2.4.0.
You can read more here.

Some unknown number of users of Microsoft’s newest Surface Pro devices are reporting they’re having hibernation issues that are causing unwanted, random shutdowns. A Microsoft representative said that Microsoft was aware of the issue and looking into it. It’s not clear whether this problem could be fixable through a software update or not.
More info can be found here.