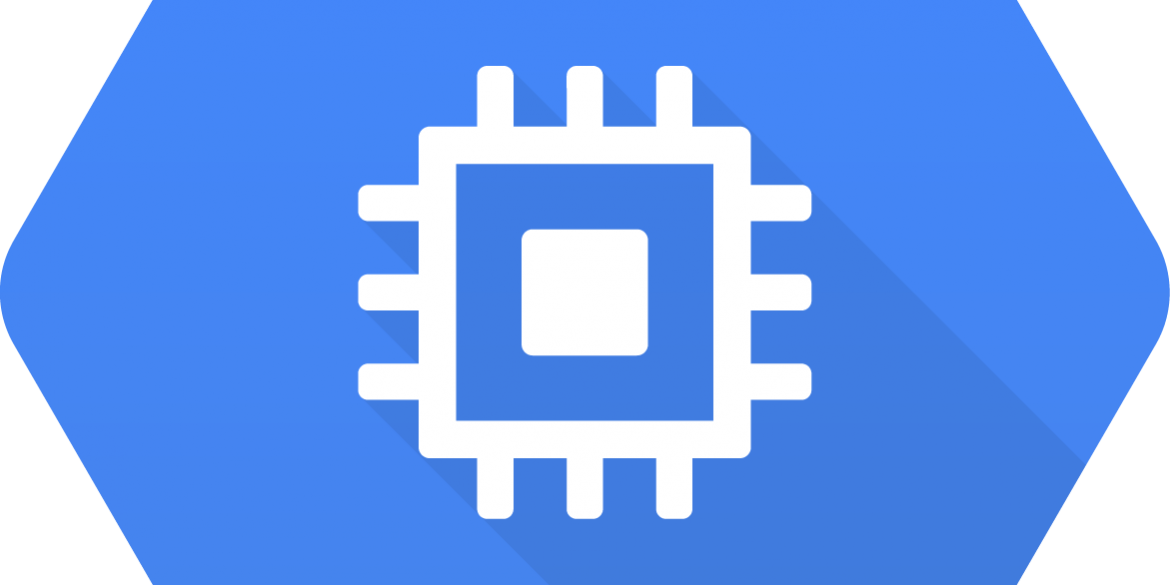 Compute Engine users can now run software and other tasks on up to 64 core virtual machines. The amount of memory available at the highest spec also sees a doubling to 416GB of RAM, greatly aiding memory-intensive applications. These options are available now in both standard and custom machine configurations.
You can read more here.

Plex Cloud is a premium feature available through a Plex Pass subscription. It allows users to connect to their account on cloud storage services including Dropbox, Google Drive, and Microsoft OneDrive and to create an always-on Plex Media Server run from the cloud. Plex Cloud as a media server supports movies, TV shows, photos, and other media uploads for access anywhere.
More info are available here.

Jamboard is a 4K digital whiteboard and it allows for up to 16 simultaneous touch points. Has a built-in camera and NFC as well as Handwriting and shape recognition. Google announced it will be priced at $5,000.
More info here.

The phone will have a 6-inch display with Full HD resolution, a Qualcomm Snapdragon 625 processor and 2GB of RAM. ZTE Z986 will come with a 13MP rear camera and a 5MP front one.
More info here.

AgileBits, the company behind one of the most popular password managers, 1Password, announced that it increased its maximum bug bounty from $25,000 to $100,000. “We owe it to our customers to do everything in our power to keep them and their information secure. This means using the ingenuity of real people to help us continually improve the security of 1Password“, said Jeff Shiner of AgileBits.
You can read more here.

The complaint filed on behalf of Carmack alleges ZeniMax refuses to make a final payment stemming from the $150 million purchase in 2009 of id Software, the company Carmack co-founded in the ’90s most well known for creating the Doom franchise.
More info can be found here.

Chowbotics will make a robot, named Sally, that prepares fully-customized, fresh salads. Sally’s technology dispenses measured quantities of more than 20 ingredients to create a meal any time of day. The technology, with several patents pending, is also applicable to other cuisines, such as Mexican and Indian, and respective robots will follow.
You can read more here.