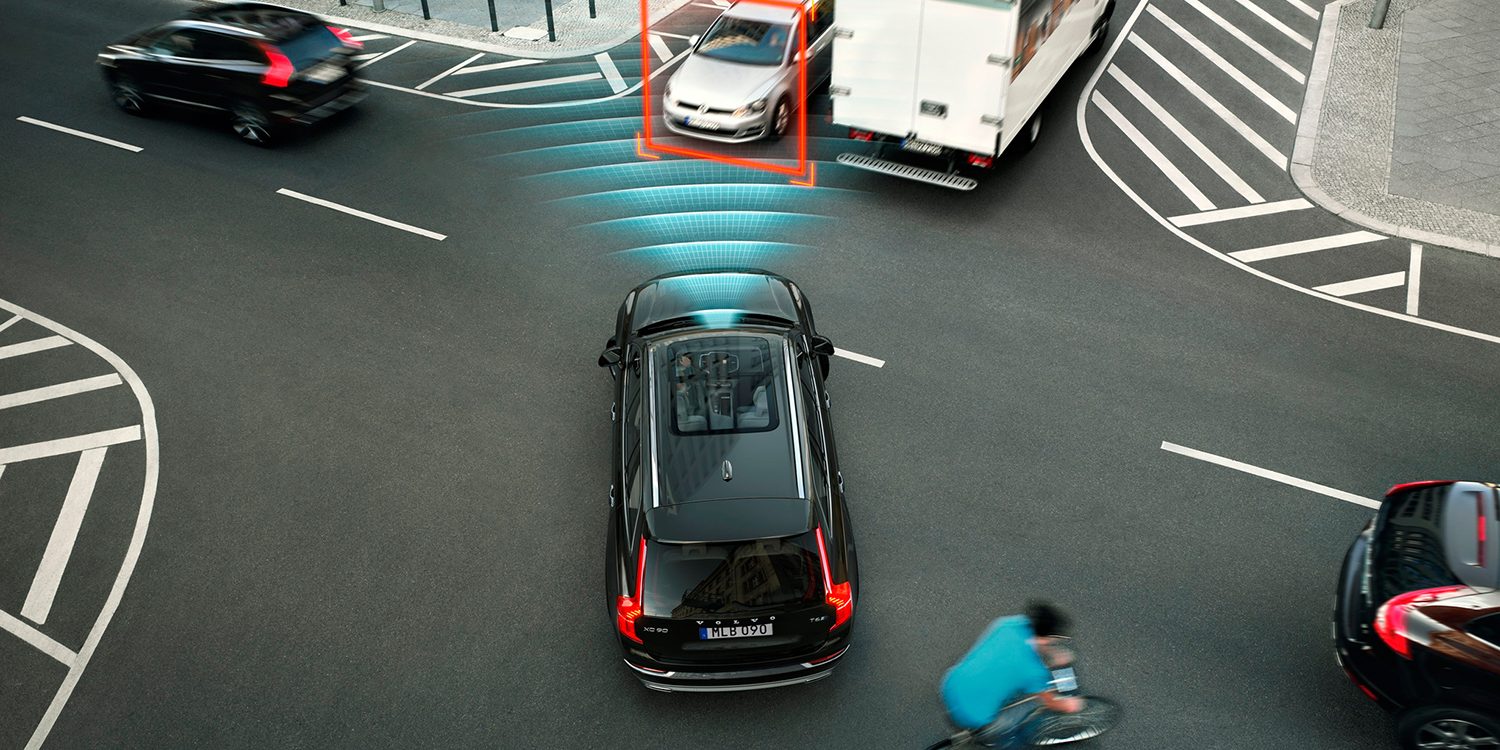 Korea is building a ‘city’ for self-driving car testing

This city, called K-City, is going to be available for companies like Samsung, SK Telecom, Naver, Hyundai and Kia for testing their self-driving vehicles. There is a budget of 11 billion won, or about $9.7 million USD for this project and the facility will take up about 360,000 square meters, effectively making it the largest in the world.
You can read more here.

Beddit confirmed that it has been acquired and furthermore that user information “will be collected, used and disclosed in accordance with the Apple Privacy Policy”. The Beddit Sleep Tracker uses a sensor about the same size and thickness as a piece of duct tape to measure total sleep time, resting heart rate, respiration rate, how long it took you to fall asleep, how many times you got up, and the amount of deep sleep achieved.
More info are available here.

The 16-inch monitor with the model number I1659FWUX connects to PCs via USB 3.0. The display has a built-in hinged stand that allows it to be stored when not in use and placed on a desk when needed.
More info here.

The Google Assistant in the company’s Allo smart messaging app has been updated with support for two new languages, Spanish and French. In additional to the two newly supported languages, Allo already offers support for English, German, Hindi, Japanese, and Portuguese.
You can read more here.

Google is working with hardware partners on “Street View ready” standards that will certify 360-degree cameras based on how easily users can post shots. Street View mobile ready devices let users post directly from an app, with no PC required and auto ready cameras are designed for capturing high-accuracy shots from users car. There will be 20 certified cameras arriving in 2017.
More info can be found here.

The Limited Edition Sailor Moon Mito M8 is the creation of Chinese brand Meitu, which became known outside China for its beautifying camera app (and which later received criticism for collecting and selling app user data). Now, Meitu released an actual phone. And it’s pink! And the selfie stick looks like a magic wand covered with gold love hearts!
You can read more here.