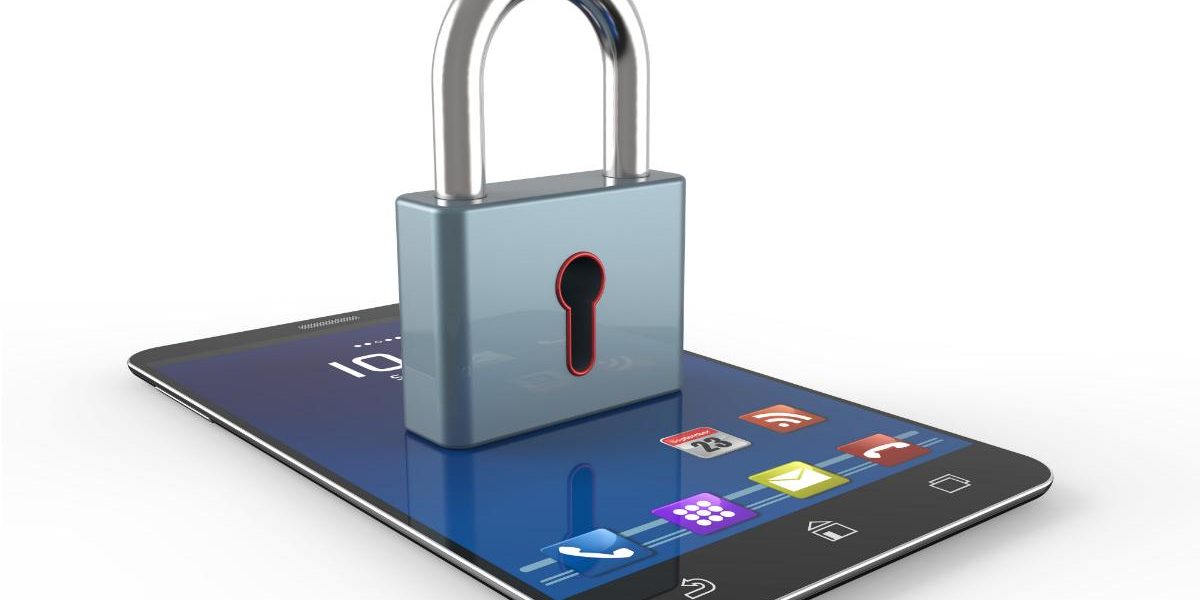 A coding error has left hundreds of messaging apps vulnerable

Appthority, a security company, has discovered the vulnerability. It is called Eavesdropper “because the developers have effectively given global access to the text/SMS messages, call metadata, and voice recordings from every app they’ve developed with Twilo Rest API or SDK”, said Michael Bentle from Appthority. According to the company’s research, up to 180 million Android devices could be affected, as well as an unknown number of iOS devices.
You can read more here.

The editing software was discontinued by Microsoft in January 2017. Those who download the fake Windows Movie Maker do get Microsoft’s video editor, but are blocked from features like saving files unless they pay for the “full version.” The “upgrade” costs $29.95, despite the fact that Windows Movie Maker was free when it was available. The scam is so prevalent that ESET, an antivirus company, said it’s their third-most detected threat worldwide since Sunday.
More info are available here.

The Galaxy J3 will have a 5-inch display, a quad-core Cortex A53 processor, 2GB of RAM and 16GB of storage. It will come with a Android 7.1.1 Nougat OS, and 8MP primary camera and a 5MP front camera.
More info here.

Honor 6 Play has 3GB of RAM, 32GB of internal storage and a 5-inch HD display. It comes with a a 3020mAh battery, 8MP camera on the back and a 5MP front camera.
More info here.

Project Loon has provided internet to 100,000 people in Puerto Rico

Alphabet‘s Project Loon has delivered internet services to 100,000 people who have been hit by the Hurricane Maria in Puerto Rico with the help of helium balloons. These balloons are called HBAL199 and HBAL237. These fly 18000 meters above the land. With the help of algorithms they can ascertain where internet is required. However the downside to this service is that since it is a solar powered electronic set, it can provide services only during daytime.
You can read more here.

Apple confirmed an issue causing the iPhone X’s screen to become unresponsive in cold weather, saying that it’s planning a software update to address the issue. Apple says its iOS devices operate best between temperatures of 0º and 35º C, but some of the people who are experiencing issues have seen display problems within these temperature parameters.
More info can be found here.

A internet-connected wood display can monitor a smart home

Mui is an interactive display that can control lighting, set the temperature, show messages, and connect to the internet. And it’s a piece of wood. Mui features Philips Hue light bulbs and Net LED to display information, and utilizes myThings, an Internet of Things service by Yahoo Japan to connect online.
You can read more here.