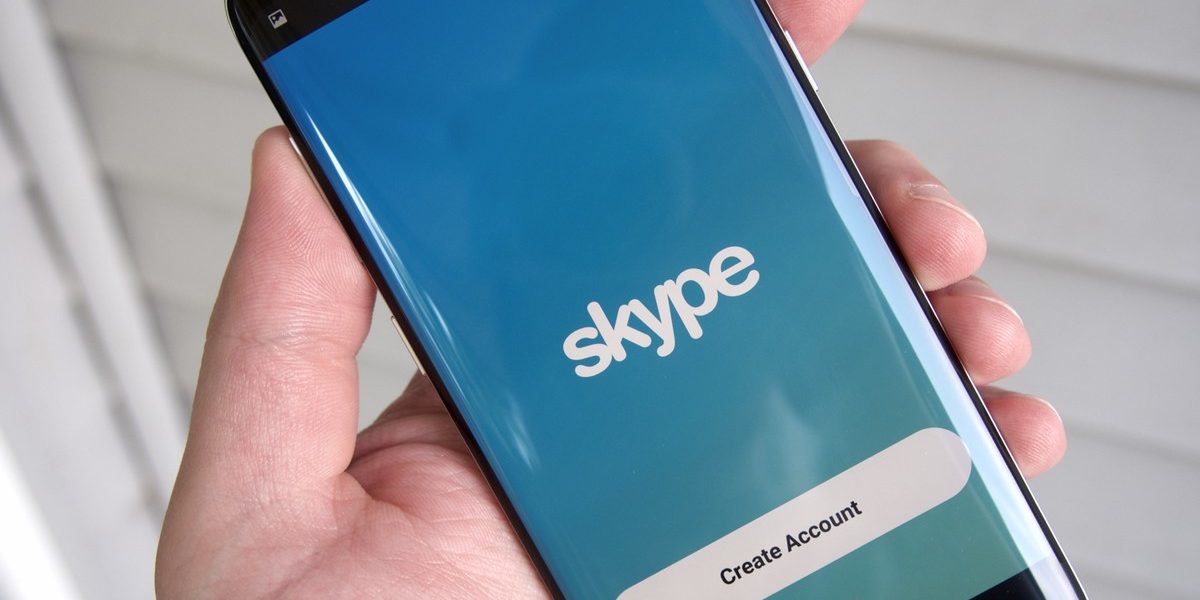 Cortana will now appear as a permanent contact in every Skype user’s contact list. When chatting one-on-one, Cortana can answer questions the same way she can elsewhere. It can be summoned into conversations to handle tasks like scheduling events, finding nearby restaurants, or sharing IMDB movie reviews. In addition to doing things like making restaurant reservations, Cortana on Skype can serve up suggested replies like “I’m doing ok” when someone asks “How are you?” or “Create reminder” when you’re making plans with friends.
You can read more here.

Relay Media, which is known for its AMP Converter technology, has announced via its website that it has now been acquired by Google. The AMP Converter is targeted at Google’s Accelerated Mobile Pages (AMP) and helps web owners convert their mobile-friendly website to a faster-loading one. No major change is coming to the service for publishers currently using its services, but Relay Media will be placing a hold on registration of new publishers who intend to join the platform.
More info are available here.

ZTE Axon M will have two touchscreens that can be folded so that the phone will have a screen both on its front and its back. When unfolded, it will have a 6.8-inch screen. It will come with Snapdragon 820, 4GB of RAM, 32GB of built-in storage and a single 20 MP camera.
More info here.

The phone will have a Snapdragon 660 processor, 6 GB of RAM, 64 GB of internal storage and a 4,000mAh battery. It will be launched on October 26 and will come with a 20-megapixel primary camera and dual 16-megapixel front cameras.
More info here.

SwiftOnSecurity says the fake extension was created by a “fraudulent developer who clones popular name and spams keywords”. It was only removed by Google after an anonymous cyber security account on Twitter noticed it, and brought it to the company’s attention. The extension had the same name as the official Adblock Plus, which has more than 10 million users.
You can read more here.

Samsung is testing fingerprint readers under display for Galaxy Note 9

According to Ming-Chi Kuo, an analyst with KGI Securities, Samsung has already been sent samples of the necessary components for the fingerprint sensors hidden under the display by at least two potential suppliers. Those include Korean company BeyondEyes as well as Samsung’s own Samsung LSI company. The Samsung Galaxy Note 9 is expected to be officially announced next year.
More info can be found here.

Imperial College London’s Aerial Robotics Lab presented the SpiderMAV at the Intelligent Robots and Systems (IROS) conference in Vancouver. The SpiderMAV drone can shoot actual silk strings at walls in order to stabilize itself to perch against structures wherever necessary. SpiderMAV was inspired by a kind of orb-weaver spider known as Darwin’s bark spider.
You can read more here.