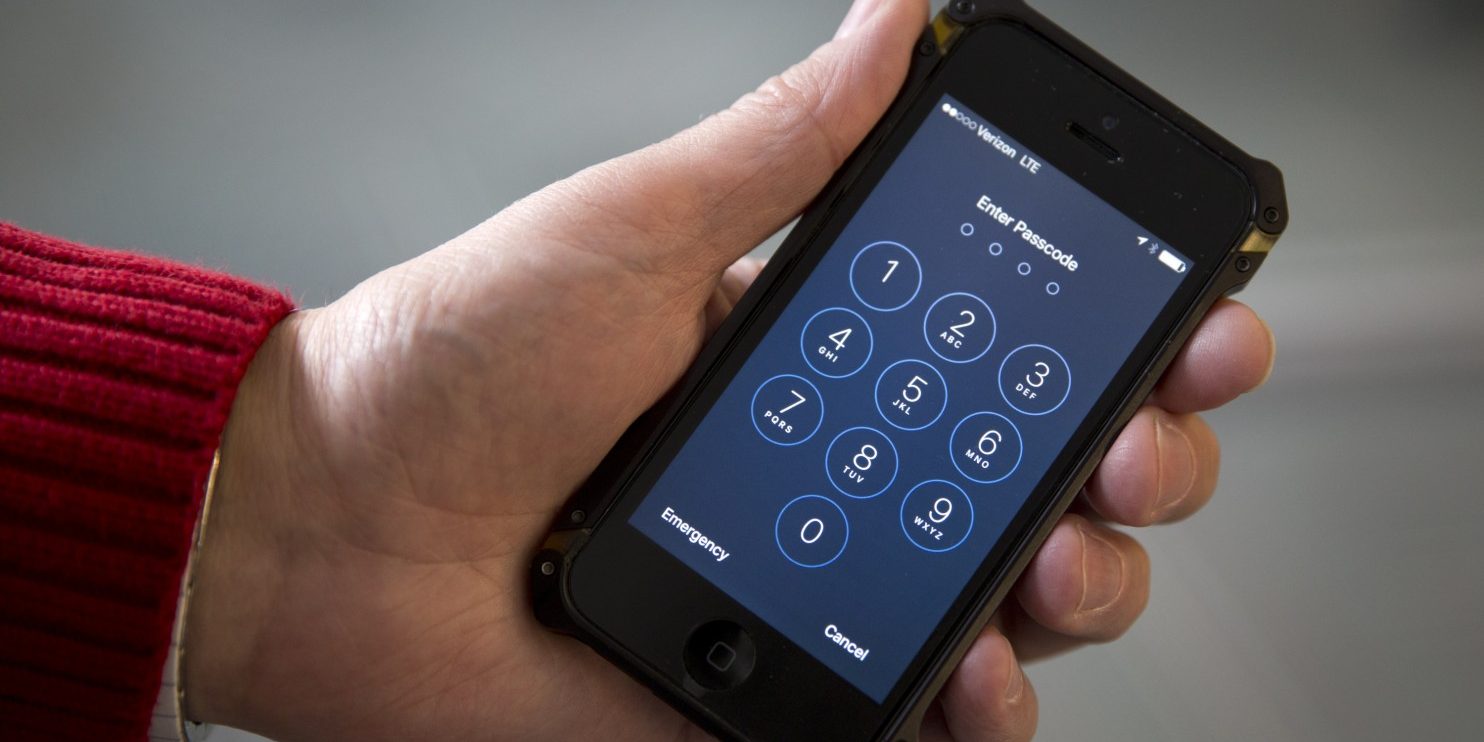 Researchers demonstrate that PINs can be stolen through phone movement

A research from Newcastle University shows that PINs and passwords can be found just by watching how a phone moves when it is being held. Researchers had 70 per cent accuracy on the first guess, and 100 per cent by the fifth. The paper’s lead researcher Dr. Maryam Mehrnezhad said that the University has contacted some of the biggest names in the mobile industry about the issue.
You can read more here.

Apple filed a billion-dollar royalty lawsuit against Qualcomm in January and today the chipmaker hit back with a legal case of its own against Apple because it has refused to acknowledge the value of its technology. Qualcomm said in its press release that the countersuit outlines how Apple breached agreements and negotiations, interfered with agreements with device manufacturers, encouraged regulatory attacks against Qualcomm around the world and opted “not to utilize the full performance of Qualcomm’s modem chips in its iPhone7”.
More info are available here.

It has 13.3 inc e-ink display which can be written and drawn on with an included stylus. The DPT-RP1 comes with 16GB of storage, Wi-Fi, Bluetooth and NFC.
More info here.

The OnePlus 5 will have a Qualcomm Snapdragon 835 processor, and 8GB of RAM. It will come with a 5.5-inch display with 2K resolution, 3,000 mAh battery, and a 23-megapixel dual lens rear camera.
More info here.

‘SculptrVR’ is a Minecraft-like game on Daydream

The Google’s Daydream headset was praised it for its comfortable construction, but many said it has a limited game library. Now Daydream got its own version of SculptrVR which has been previously released for Oculus Rift and HTC Vive.
More info can be found here.

Research scientist Janelle Shane developed a neural network with “the only words and phrases it learned to use reliably (like) sky, heart, love, beautiful”. At first the network was way off but after a few tries it generated lines like: “You are so beautiful that you make me feel better to see you” and “I had a come to got your heart”.
You can read more here.