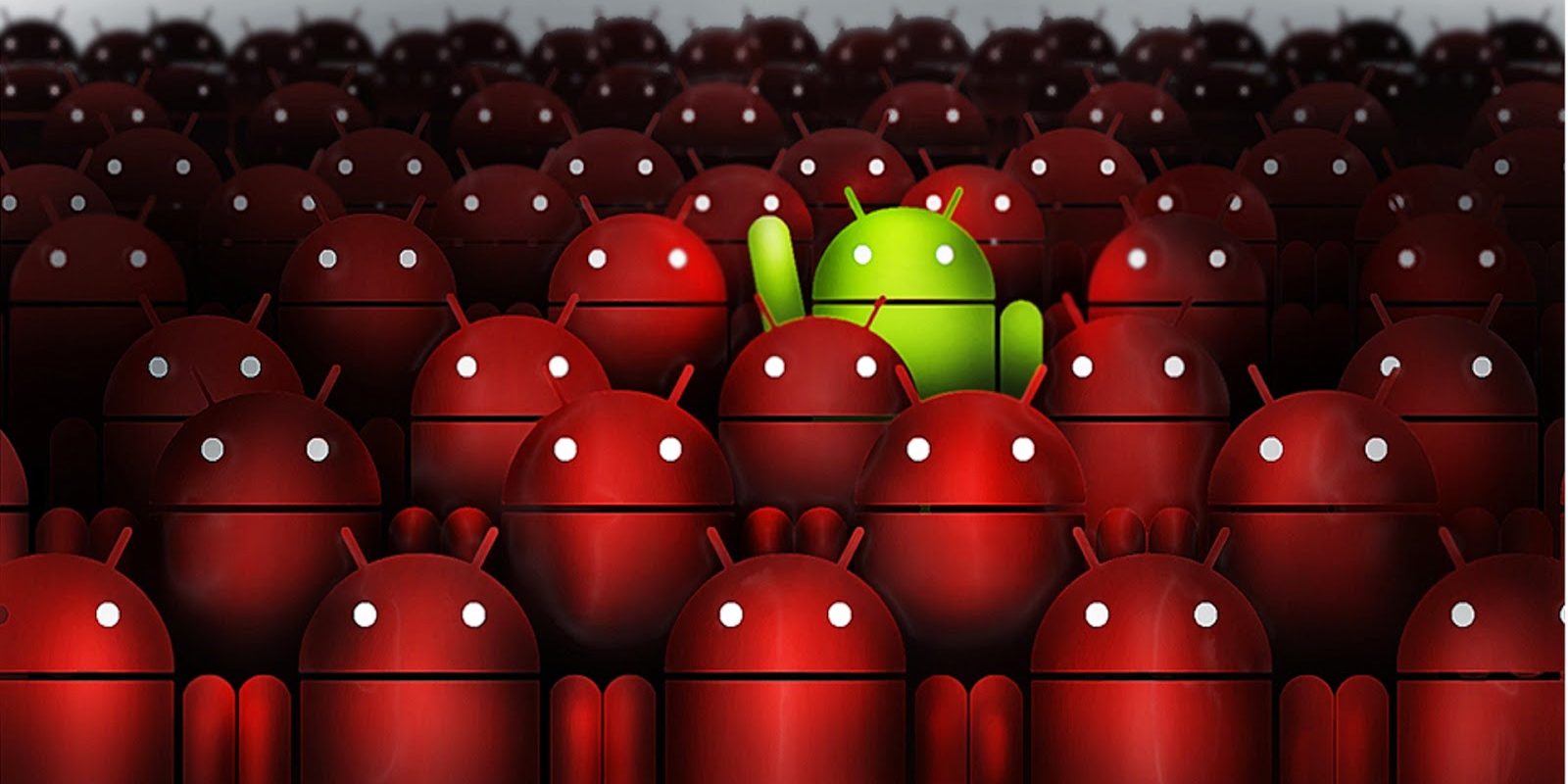 Researchers from security firm GuardSquare have discovered an Android vulnerability that allows for app code to be edited without affecting the apps’ signature. Named Janus, the vulnerability has massive potential for malicious use and affects Android 5.0 onwards. Janus works by combining an unmodified APK file with a modified DEX executable, which doesn’t affect the app signature. Simply put, this would allow attackers to replace any app (one with many permissions already granted, like system apps) with a malicious version.
You can read more here.

Apple will acquire Shazam for $400 million

echCrunch cited an anonymous source as saying the deal is worth around $400 million, far less than the valuation of more than $1 billion Shazam announced in 2015, after its most recent round of funding. The two companies have had a longstanding business relationship, under which Shazam app users can click through to purchase songs on iTunes that they’ve identified.
More info are available here.

The Mi MIX 3 will have Qualcomm Snapdragon 845 Octa-core processor, 6 GB and 64 GB of internal storage. It will come with a 3500 mAh battery and Android Oreo.
More info here.

Google will introduce real-time interactive updates on Google Maps for users transiting on buses and trains. This new feature on Google Maps will notify users as and when they are about to reach your final destination. There is no word on when this update is expected to go live, but Tech Crunch said that Google may already be rolling out test updates for it.
You can read more here.

Android Wear is being updated to Android Oreo

Android Wear is Google’s smartwatch platform, which has seen a wide range of models from lots of different manufacturers. Android 8.0 for Android Wear devices will come with bug fixes and general performance improvements. Also, it will bring some changes, such as Touch Lock which will allow the users to lock the touchscreen, so submerged waterproof smartwatches won’t suffer from random taps on the touchscreen.
More info can be found here.

Nvidia’s new graphics card is $3,000 and it is painted gold

Nvidia has announced the Titan V, the “world’s most powerful PC GPU”. It’s based on Nvidia’s Volta, the same architecture as the Nvidia Tesla V100 GPUs behind Amazon Web Service’s recently launched top-end P3 instances, which are dedicated to artificial-intelligence applications.
You can read more here.