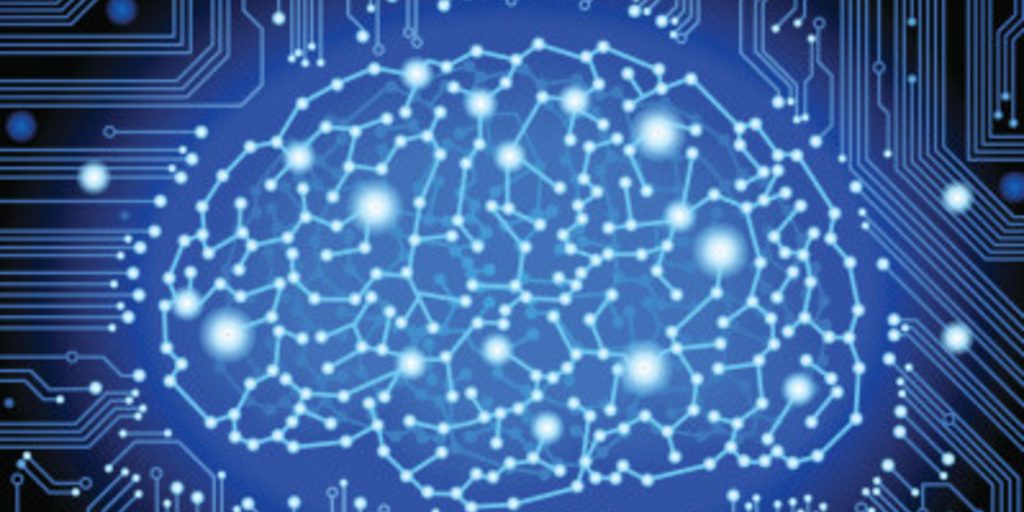 The name change comes at the same time as a new $14 million funding was raised from Intel Capital with participation from Google Ventures, Accenture Ventures, Foundry Group, Madrona Venture Group and New Enterprise Associates. Mighty AI will be making artificial intelligence more intelligent by using human efforts to re-tune computer vision and natural language models. “In the future, we will count on AI to make every aspect of our lives better,” said Mighty AI CEO and founder Matt Bencke.
You can read more here.

Facebook is being being sued by ZeniMax, a rival software company, on claims of stolen technology and a false cover story. If ZeniMax is successful in its appeal, Facebook could be forced to pay $2 billion in damages.
More info are available here.

The phone comes with 5.5 inch display and dual-lens rear camera (12 megapixel and 2 megapixel). It has 3,340 mAh battery and a processor Kirin 655 octa-core. The company claims that the Honor 6X’s fingerprint sensor can unlock the smartphone in 0.3 seconds.
More info here.

Chris Lattner will become the VP of Tesla’s AutoPilot self-driving software. The move is a significant win for Tesla, bringing a high-profile figure in the world of software development for a position that previously did not have a full-time leader. Autopilot is the hardware and software system on Tesla vehicles that allows self-driving in some situations but still requires drivers to keep their hands on the steering wheel.
You can read more here.

The Flash update addresses 13 vulnerabilities, all but one of which trigger remote code execution attacks. Meanwhile, 29 bugs were patched in Reader and Acrobat. Just like the Flash Player, only one bug was discovered to allow code execution by attackers. The patches arrived a month after Google and Microsoft expressed their intention of moving away from Flash.
More info can be found here.

The message acknowledges the passion that went into building the Classic consoles: “This is the hanafuda captain speaking. Launching emulation in 3…2…1. Many efforts, tears and countless hours have been put into this jewel. So, please keep this place tidied up and don’t break everything! Cheers, the hanafuda captain.”
You can read more here.