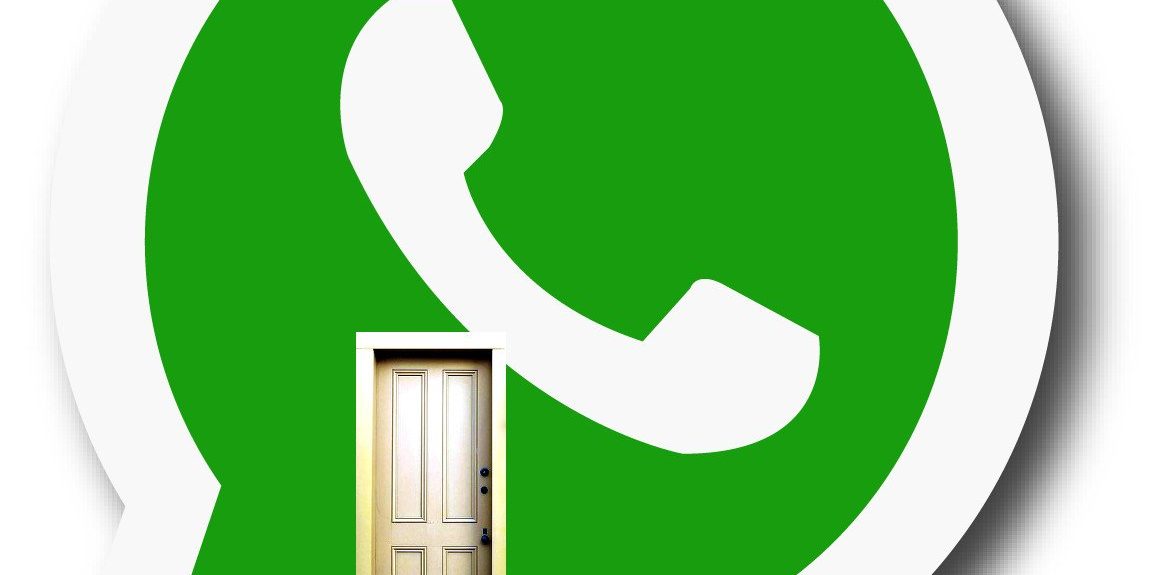 A team of crytopgraphers from Germany’s Ruhr University Bochum say they have uncovered flaws in WhatsApp’s security that could allow anyone who controls WhatsApp’s servers, including company employees, to covertly add members to any group. The server can simply add a new member to a group with no interaction on the part of the administrator. “The confidentiality of the group is broken as soon as the uninvited member can obtain all the new messages and read them,” said Paul Rosler, one of the Ruhr University researchers.
You can read more here.

A security vulnerability in the current version of macOS High Sierra allows the App Store menu in System Preferences to be unlocked with any password. This means that if the user account is an admin and the computer is left unattended, anyone can change the App Store settings on the Mac without the user’s knowledge. Apple claims to have fixed the issue in the latest beta of macOS 10.13.3 which has yet to be released to the public.
More info are available here.

Alcatel 3c will have a 6-inch HD+ display, MediaTek MT8321 processor, 1GB RAM and 16GB of internal storage. It will come with 8 MP rear camera and a 5 MP front-facing camera.
More info here.

The phone will have a 5.65-inch full-HD+ display, Kirin 659 processor and a 3000mAh battery. It will come with dual cameras both front and rear with 13MP and 2MP sensors.
More info here.

Overstock and Coinbase accidentally mixed up Bitcoin and Bitcoin Cash

Overstock.com, which sells everything from furniture to diamond rings, allowed customers to pay with either bitcoin or bitcoin cash interchangeably. It’s a problem because the two cryptocurrencies, which split off from one another last August, have very different valuations. According to CoinMarketCap, one bitcoin is currently worth $13,880, while a single unit of bitcoin cash is valued at $2,355.
You can read more here.

Nvidia confirmed its GPUs are ‘immune’ to Meltdown bug

Nvidia issued a security bulletin regarding updates it made to its driver software to address the Meltdown CPU vulnerability. Nvidia’s CEO said that none of Nvidia’s hardware is vulnerable to Meltdown or Spectre. Instead, it’s Nvidia’s software, which runs on a computer’s CPU, that needed patching. “I am absolutely certain that our GPU is not affected,” said Huang.
More info can be found here.

Dell launched it’s own jewelry line made from recycled gold

Dell Computers colaborates with actress Nikki Reed on a limited-edition jewelry collection. The jewelry has been made from gold that comes from recycled computer motherboards. About six motherboards could potentially give a consumer one piece of jewelry, Dell said.
You can read more here.