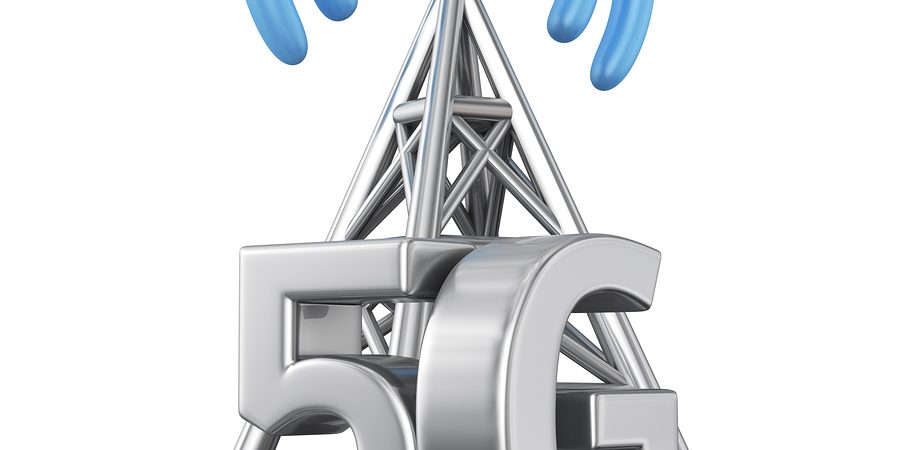 The UK is set to take a major step forward in the development of 5G networks following the release of new research funding by the government. Tests of the next-generation networks are set to begin in 2018. Universities which have been at the forefront of telecoms research in the past, Kings College London and the Universities of Surrey and Bristol will be the beneficiaries of the funding.
You can read more here.

DARPA announced that it has selected its five grant recipients for the Neural Engineering System Design (NESD) program, which it began at the start of this year. Brown University, Columbia University, The Seeing and Hearing Foundation, the John B. Pierce Laboratory, Paradromics Inc and the University of California, Berkeley will all receive multi-million dollar grants to help develop various aspect of the brain-computer interface.
More info are available here.

The phone has a Qualcomm Snapdragon 435 processor, 3GB of RAM and 32GB of internal storage. It comes with a 13MP rear camera, a 5MP front camera and a 3,000 mAh battery.
More info here.

The Leica TL2 will have a 24-megapixel APS-C CMOS sensor and a Maestro II image processor. It will come with 3.7-inch LCD screen and is capable of recording 4K video.
More info here.

Ubuntu Linux is available in the Windows Store

Canonical’s Ubuntu Linux is now available in the Windows Store, which makes it easier for users to install the Linux OS. The Ubuntu installation through the Windows Store is sandboxed, and is aimed at running command line utilities like bash, SSH, Git, and Apt. “Now, Windows is the only platform that can run both Windows apps and Linux apps side-by-side,” said Microsoft.
You can read more here.

According to Engadget, the internet firm’s search results in the US are unintentionally highlighting popular pirate sites when users search for “best torrent sites”. Several music and video industries have criticized the tech giant and accused it of not doing enough to prevent piracy.
You can read more here.