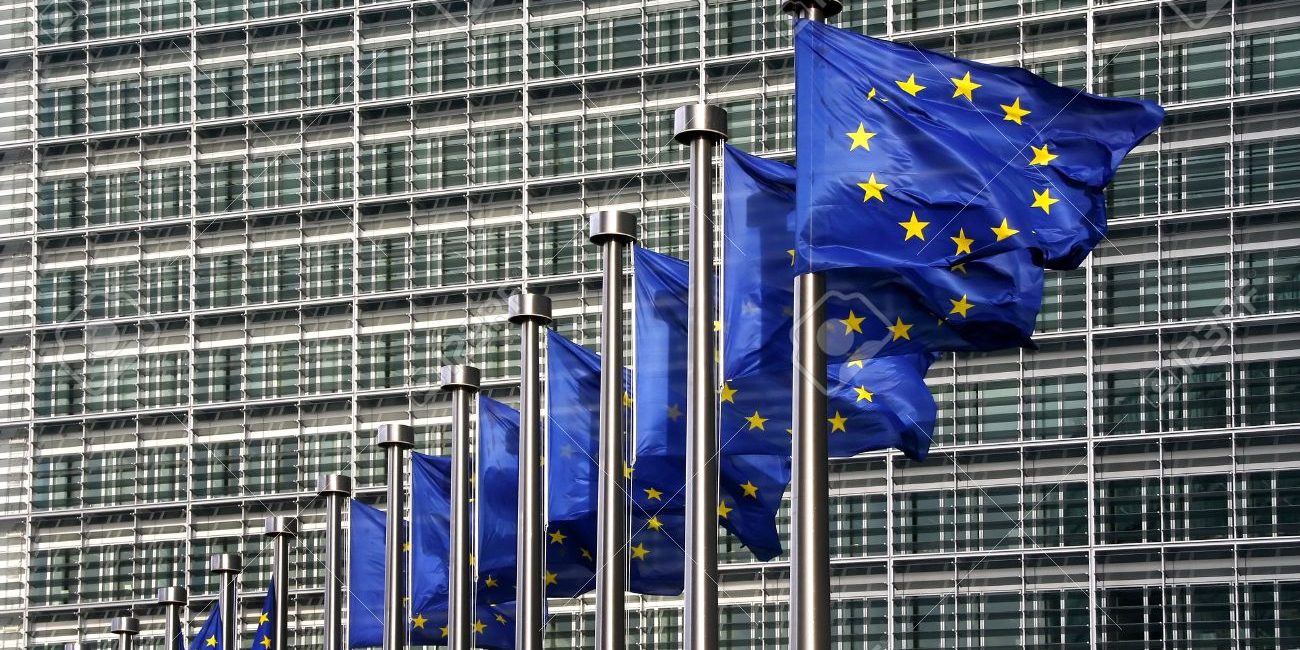 European companies such as Spotify, Rocket Internet and Deezer have complained that online platforms, such as search engines and app stores, abuse their position as gateways to customers to promote their own services or impose imbalanced terms and conditions. The Commission wants to establish fair practice criteria, measures to improve transparency and a system to help to resolve disputes.
You can read more here.

US is considering banning laptops on flights from Europe

The Department of Homeland Security may bann all laptops on flights from Europe to the United States. This law would represent an expansion of previous regulations banning laptops and tablets on flights from some Middle Eastern and African countries. The initial ban on carry-on laptops and tablets was apparently a response to renewed fears that someone would disguise a bomb as an iPad and manually detonate it mid-flight.
More info are available here.

Linksys launched a router / modem hybrid device that combines the cable modem, which is connected to a regular cable jack and outputs a wired ethernet connection and a router, which takes the wired connection of the modem and transmits the wireless internet.
More info here.

Owlchemy will join Google’s Daydream division, which makes the Daydream VR headset and is also working on augmented reality. Owlechemy wrote in a blog post: “It’s incredibly exciting that Google and Owlchemy are so well aligned on our goals and vision for the future of VR”. Google confirmed the acquisition in a blog post that praised the company for producing “really thoughtful interactive experiences that are responsive, intuitive, and feel natural”.
You can read more here.

In a press conference Wednesday afternoon, Tesla and SolarCity executives said the roof would be cheaper, on the whole, than installing a regular tile roof. Pre-orders require a $1,000 payment to secure a place on the list.
More info can be found here.

The language of dolphins could be translated by 2021

A Sweedish company Gavagai AB that originated at the Swedish Institute of Computer Science will be using its AI capabilities to decipher the language of dolphins. They will monitor dolphins in a wildlife park and use Gavagai’s artificial intelligence (AI) language analysis technology to decode the sounds and, if all goes according to plan, compile a dictionary of dolphin language.
You can read more here.