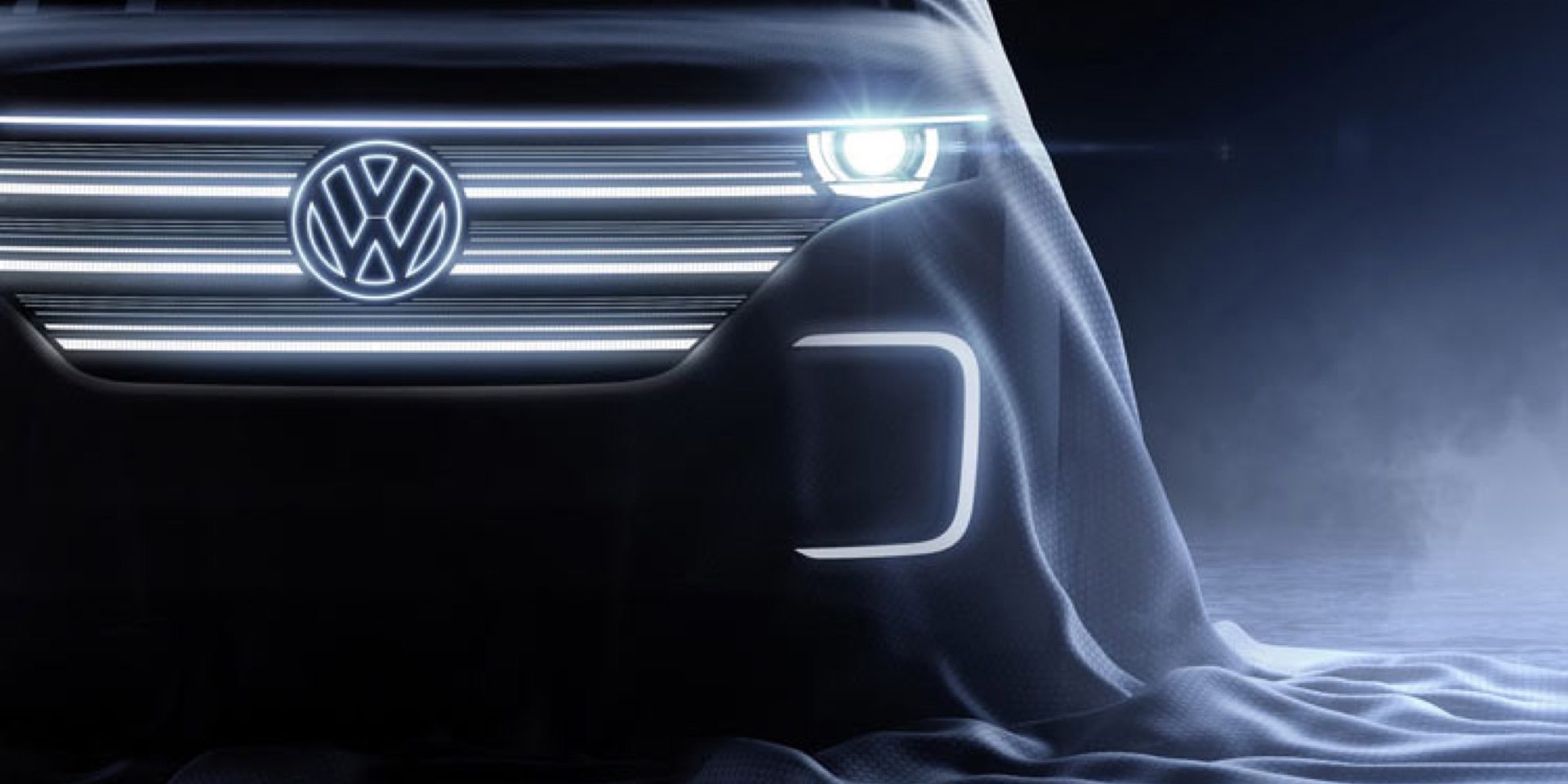 Volkswagen keyless entry systems hacked by security researchers
Almost every vehicle Volkswagen has sold since 1995 is vulnerable to a couple of simple hacks that could allow thieves to unlock their doors wirelessly. The bug was discovered by a team of researchers led by Flavio Garcia at the University of Birmingham, who reverse-engineered an undisclosed Volkswagen component of the keyless entry security system to extract a cryptographic key value that is common to many of the company’s vehicles.
The researchers note that Volkswagen relied on only a few cryptographic global master keys for the Remote Keyless Entry systems in vehicles sold during the past two decades, including makes like Audi, Skoda and many more.
You can read more details here and here.

Simit is a new language for more efficient programming
A team of researchers from MIT’s Computer Science and Artificial Intelligence Laboratory, Adobe, the University of California at Berkeley, the University of Toronto, Texas A&M and the University of Texas have developed a brand new programming language that can speed up computer simulations significantly.
Meant to alleviate the frustration of having to swap between different types of tools and physical models, the new language is called Simit, and it requires only one-tenth as much code as older simulations. Simit will require programmers to describe translations between a graphical depiction of a system as well as its matrix description, but where it speeds things up is the fact that it doesn’t have a need for translating graphics into matrices, etc. It can simply take instructions issued by the language of linear algebra and translate them into graphs, skipping over a very time-consuming step.
We got the news from here.

Microsoft acquires gaming startup Beam which specialises in interactive game streaming
Microsoft is bolstering its Xbox arsenal with the purchase of a startup specialising in letting people join in the fun while watching live-streamed game play. Beam, which launched in January of this year, will become part of the team at Microsoft devoted to the technology titan’s Xbox consoles. “As part of Xbox, we’ll be able to scale faster than we’ve ever been able to before,” Beam co-founder and chief executive Matt Salsamendi said in an online post.
“We’re continuing our focus on providing streamers with the tools they need to create the most interactive broadcasts around.”
More info are available here.

Titan Juxt Pro Smartwatch with Intel SoC
The Juxt Pro is an all-out smartwatch complete with a circular touchscreen display. Built with an all-metal body, the Titan Juxt Pro has a somewhat chucky design thanks to the 15.2mm thickness. It comes with a 1.3-inch IPS LCD display with a 360 x 360 pixel resolution which gives a pixel density of 278PPI. It uses Corning Gorilla Glass 3 for protection. The Juxt Pro is water resistant up to 30 metres and it is compatible with any smartphone running Android 4.4 (and over) and iOS 8 (and above) operating systems. The pairing is done via the Titan Juxt app via Bluetooth.
You can read about this new smartwatch here.

New MacBook Pro with Touch ID sensor and OLED mini screen
Apple is planning to unveil new 13-inch and 15-inch MacBook Pro laptops with retina displays soon. The new MacBook Pro should be thinner and lighter, but not wedge-shaped like the MacBook Air or 12-inch retina MacBook. The most significant addition will be a narrow OLED display right above the keyboard. It should replace the physical function keys with a touchscreen. This could be the most surprising element of this MacBook Pro as nobody knows exactly how Apple will use this strip. Apple also plans to integrate a Touch ID sensor in your Mac. This would let you unlock your laptop without having to type your password. More importantly, the Touch ID sensor would ship with a secure enclave, making your Mac more secure than before.
More info can be found here.

Simplenote, the planet’s most useful piece of software, is now open source on iOS, macOS and Android
Simplenote, a minimalist note-taking app, has decided to make all of their software open source. The code is on GitHub, licensed under GPLv2. It’s hard to say what could really be improved about the app, but it’s more than possible that it could do those core functions more securely or efficiently. Notably, the server-side code is not being open-sourced, so that part remains in Automattic’s control — though it too may join its friends in FOSSworld in the future. But for now, you won’t be able to totally clone the service onto your own servers.
You can read about it here.

Microsoft left the Secure Boot golden key sitting out in the open
Two researchers discovered that Microsoft accidentally included an internal debugging tool, or policy, on Surface hardware shipped to customers. It’s a “golden key” of sorts that will enable anyone to bypass Microsoft’s Secure Boot provision. This security feature prevents the installation of non-genuine Windows-based operating systems and other non-Microsoft platforms, such as Linux. Microsoft introduced Secure Boot with the launch of Windows 8 back in October of 2012. Secure Boot works at the firmware level, and essentially makes sure that the bootloader and other components are cryptographically signed and allowed to run on the current hardware. Because of this, only an operating system cryptographically signed by Microsoft can load. In addition to preventing piracy, Secure Boot also stops malware in its tracks when it tries to modify the system firmware, or install rootkits that load up before or during the OS loading process.
With this tool now out in the wild, Microsoft devices like the Surface 3 and Surface Book could be even more open to nasty attacks by hackers. This of course heats up the controversy surrounding backdoors in operating systems.
More info here.

Clothes that heal themselves through the power of squid teeth
Walter Dressick of the Naval Research Office and Melik Demirel of Pennsylvania State University and their team have developed an autonomous self-repairing mechanism for tears in textiles such as cotton, linen and wool with the help of proteins found in the rings of teeth in squid suckers. These proteins are very similar to the proteins found in spider silk — both strong and elastic in a wide range of conditions. The team developed a coating based on these proteins, and tested it on fabric.
You can see a demo and read more here.