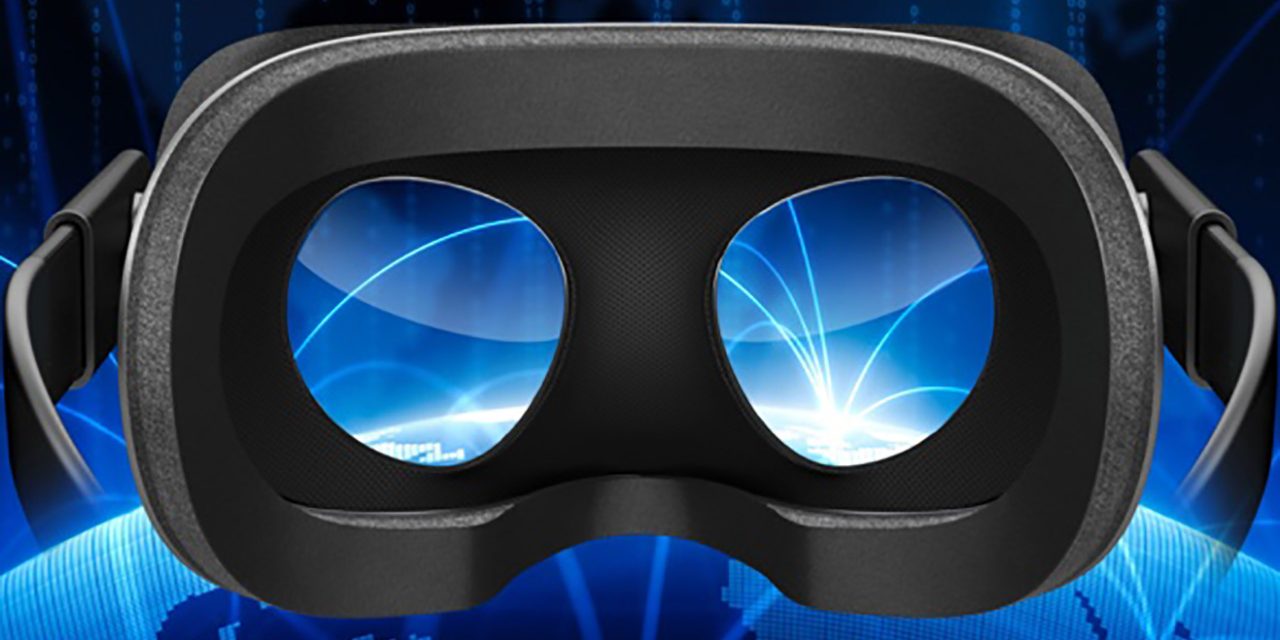 Oculus releases the developer preview of its WebVR-based browser ‘Carmel’
With VR becoming more abundantly spread around, there arises a need for native web experiences in the virtual world. The researchers are already working on technologies to introduce the said experience across all platforms but Facebook-owned Oculus seems to be leading the pack. The company has released the first-ever developer preview of its WebVR-based browser called Carmel. This release, which falls in line with previous announcements, is aimed at providing developers with some basic tools and APIs for building and testing their own WebVR content on Oculus headsets. For those unaware, WebVR is an experimental JavaScript API developed by Mozilla engineers to provide driving support for the web to VR headsets. This means you can access these head-mounted displays to access content on the web. But the tech is currently at a fairly nascent stage and opening it up to developers will help a lot. Carmel is now available for download through the Oculus Gear VR store.
You can read more here.

Facebook for Android quietly adds support for uploading HD video
Facebook has added support for uploading HD videos on its app on Android. While there is no official announcement, a report confirms that the feature has been added quietly. There is a new toggle in the app settings that allows users to upload HD videos. The new HD video settings option was first reported by Android Police, which adds that the feature is apparently rolled out to most, but not quite all, of Facebook’s Android users. The report also says other new video features are appearing for some users as well, but they are not yet available for everyone. They include picture-in-picture video, the ability to download clips to watch offline later, and specific resolution upload options (from 72p all the way up to 360p).
More info are available here.

Moto X Play could directly get Android 7.1 Nougat OS update
At a time when Google’s Android 7.0 (Nougat) operating system update is slow to reach much-expected popular current-gen smartphones, the latest developments hint at some of these devices being seeded Android 7.1 (Nougat) bypassing Android 7.0 firmware. One of the prominent smartphones that could witness this development is Motorola Moto X Play. As per the Moto X Play GFXBench listing, the smartphone consists of a 5.5-inch display with 1920×1080 pixels resolution along with 5-finger gesture support as well. Powered by a Snapdragon 615 1.7GHz octa-core processor, the smartphone also offers 16GB internal storage and 2GB RAM.
You can read more here.

Xiaomi Mi VR Play headset with zipper design launched
The Mi VR Play headset features a ‘two-way zipper design’ that the company claims makes it simple to insert and remove a smartphone into the headset, while also ensuring the phone does not fall out of the headset. The Mi VR Play features Lycra material and comes with dual front openings for slight positioning adjustments and ventilation. The new headset is compatible with smartphones ranging from 4.7-inches to 5.7-inches. Xiaomi claims that the Mi VR Play headset can easily fit Mi Note as well as iPhone 6 and iPhone 6 Plus. The headset sports anti-reflective lens for image clarity. The optical-grade aspheric lens has a high tolerance interval of 0.01mm
More info here.

Apple loses court case in Denmark over refurbished phones
Apple Inc. has violated a consumer law in Denmark by giving a customer a refurbished iPhone with used components in replacement for his new one that wasn’t working properly, a Danish court ruled. Under Danish consumer laws, a dysfunctional and unfixable product should be replaced with a new equivalent product or the money should be refunded. The complainant, David Lysgaard, purchased an iPhone 4 in 2011. In 2012, he was given a replacement device for his broken iPhone, which he was reportedly told was new. The judge ruled that since the refurbished unit could contain recycled or re-built parts, that it can’t qualify as a new phone, and as such, did not meet the customer’s expectation.
You can read more here.

Korean startup prevents fire with the power of IoT
South Korean startup Nare IoT Lab’s Prevention System for Electrical Arc Fires is one example that will be on the rise. Nare’s system can distinguish between a harmless electrical arc and a dangerous arc that can cause fires in livestock farms. The business was awarded the best IoT business in 2015 by the Ministry of Science, ICT and Future Planning. It is being applied in all areas of farming, including chicken, pig, and cow farming, as well as greenhouses. Nare was chosen as a recipient of SK Telecom’s Advanced, Ace, Agriculture Venture Star (AVS) program, which chooses technology startups that work in smart farm areas.
More info can be found here.

The Canadian AI that writes holiday chiptunes
Is there no industry safe from economic encroachment by automation and machine learning? A team from the University of Toronto have built an AI that can generate Christmas carols from a single image. The Toronto researchers relied on a pair of neural networks to create the AI. The first network was trained in the art of caroling with a hundred hours of online music. This enabled it to generate a basic 120 BPM melody, complete with chords and drums, based on a musical scale and melodic profile. To write the lyrics, a second neural net was shown a picture of a Christmas tree, which served as the song’s subject.
You can read more here.