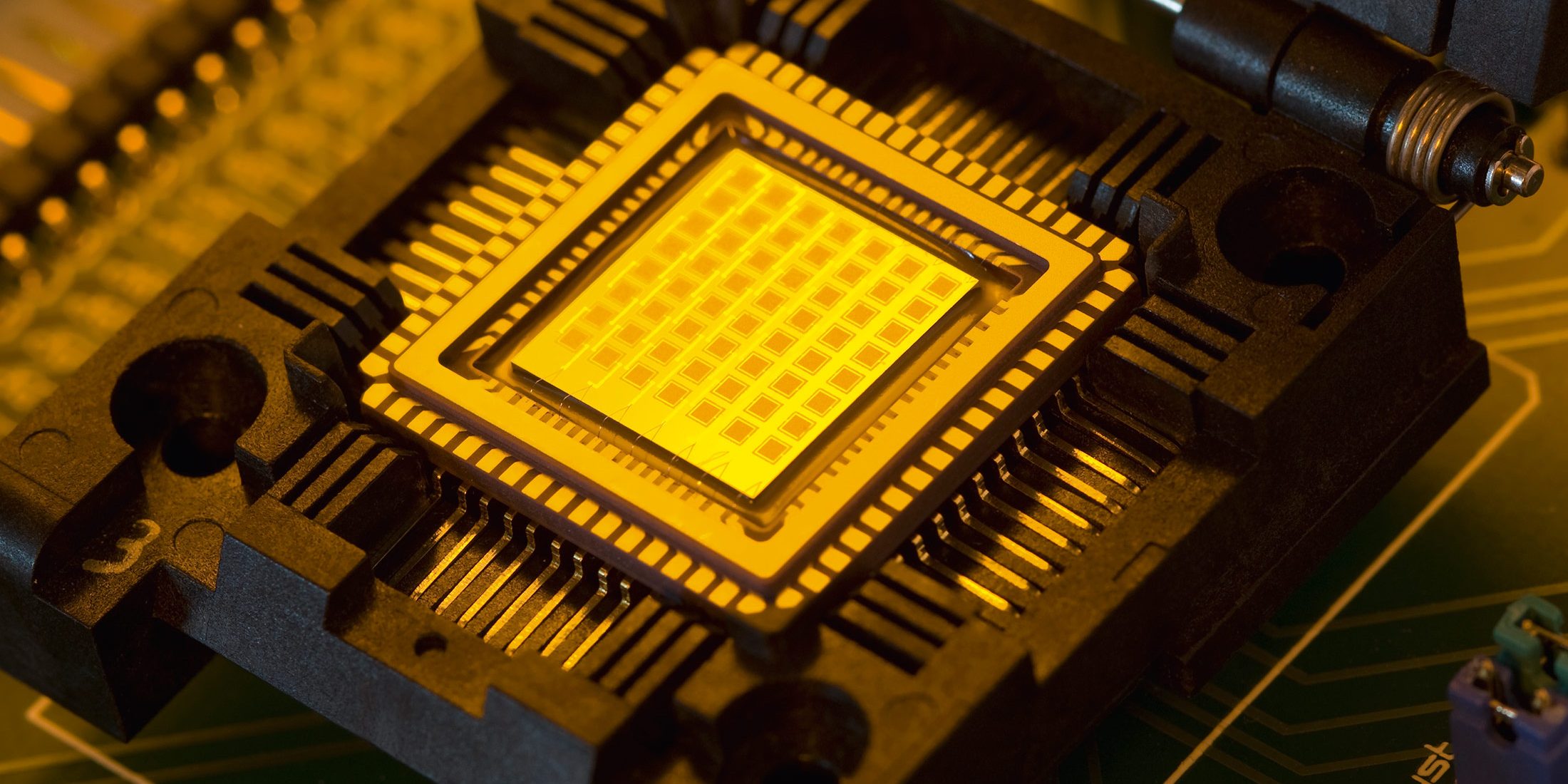 Microsoft released the first public preview of Quantum Development Kit, giving developers access to a programming language, quantum simulators, and the libraries needed to program a quantum computer. Microsoft describes the Q# programming language as “a domain-specific programming language used for expressing quantum algorithms”. Developers will be able to test code written in Q# in a dedicated local simulator included with the QDK in Visual Studio.
You can read more here.

Ericsson will be providing the 5G core network and 5G Radio Access Network (RAN) for Verizon’s commercial 5G networks which will be deployed in US, in the second half of 2018 and officially launched in 2019. “5G will change the way we work, interact, learn and play,” Ed Chan, SVP of technology strategy and planning for corporate networking and technology at Verizon, said in a statement.
More info are available here.

The Galaxy A8+ will have a 6.0-inch Super AMOLED display, Exynos 7885 processor and 6GB of RAM. It will come with a 3,500mAh battery and 64GBof internal storage.
More info here.

The phone will have a a 5.5-inch display, Snapdragon 630 processor, 4GB of RAM and 32GB of internal storage.
More info here.

Before the app is released, users will be able to see the app’s product page and order the app in advance (whether it’s a free or paid app). Once the app is released, they’ll be notified and the app will automatically download to their iPhone. Developers will be able to submit a version update and change the availability or pricing during the pre-order period.
You can read more here.

Cortana now supports Gmail contacts and calendar, meaning it can now tell the user when the next appointment is, even if it’s on Google’s service. The feature can be found by clicking on Cortana > Notebook >Connected Services and selecting Gmail.
More info can be found here.

Atari’s Speakerhat is a hat with speakers

The Speakerhat is priced at $130 and pairs over Bluetooth for phone calls and playing music. Atari also said that Speakerhat wearers can sync up with one another and listen to the same audio stream at the same time.
You can read more here.