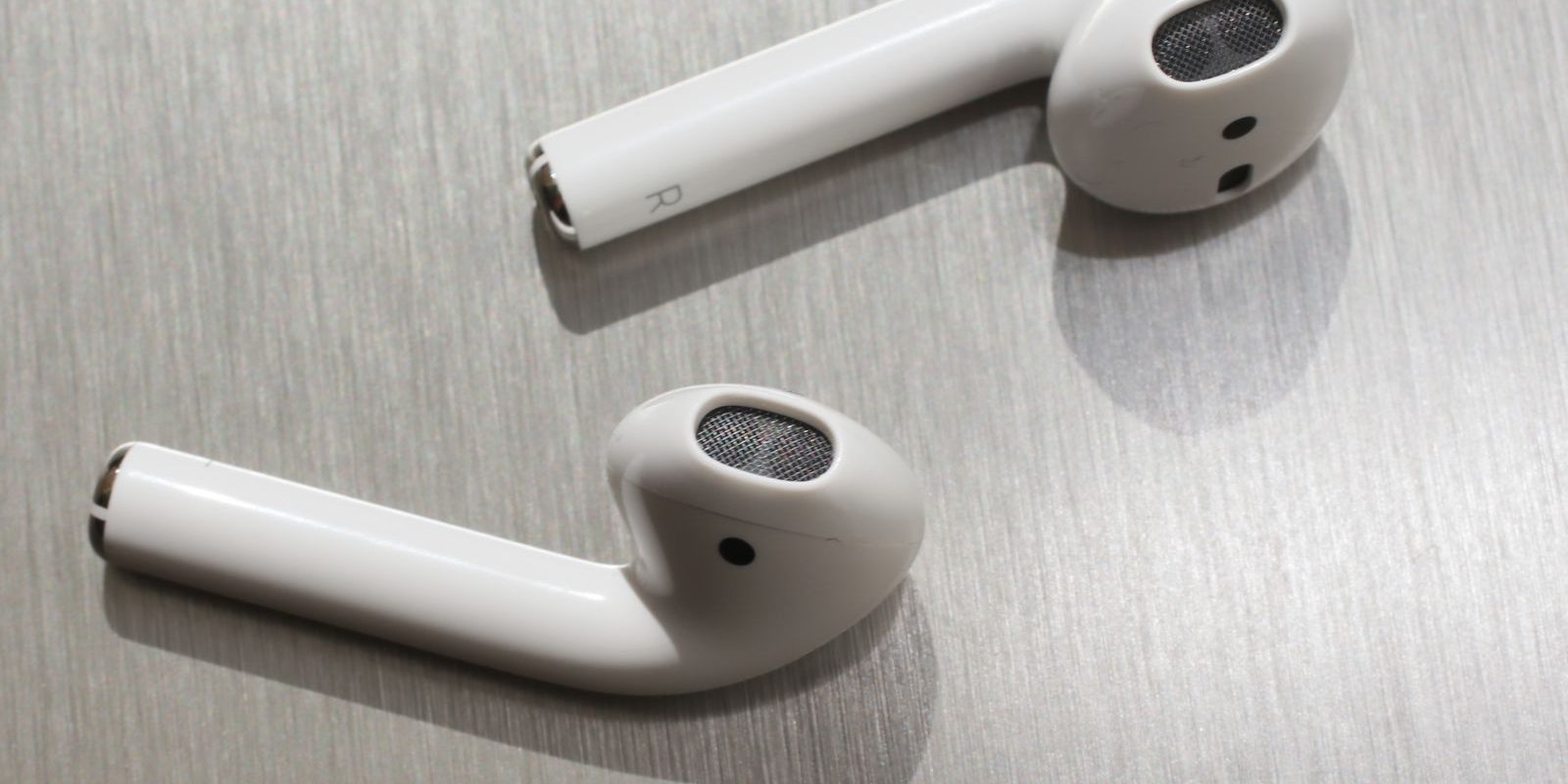 According to research from Slice Intelligence, wireless headphones accounted for 75% of all headphone sales online through the month of December. Since the AirPods launched last month, Apple has received more than a 25% share of all wireless headphone revenue in the market. In other words, AirPods have been significantly more popular than headphones from household brands such as Bose and Beats (which are also owned by Apple).
You can read more here.

The Hertz 24/7 hourly rental service is currently available for businesses and through partnerships, and it allows users to pick up their rented vehicles for any length of time, for any duration. Orange will provide the IoT connectivity across seven European countries: Belgium, France, Germany, Italy, Netherlands, Spain and the UK. With the IoT connectivity, customers will have a direct line to the Hertz contact center.
More info are available here.

Gionee has launched its new smartphone, in two colour variants, Black and Gold. The Gionee Steel 2 has a full metal unibody design and features a 5-inch HD display and a 4000mAh battery. The smartphone also has a fingerprint scanner which is embedded in its home button.
More info here.

The LG G6 will be launched next month. It will have a 5.7 inch display and a processor Snapdragon 835, with 6GB of RAM.
More info here.

Android Wear 2.0 will arrive next month

After delays, Android Wear 2.0, the next iteration of Google’s smartwatch operating system, will be released to the public in “early February”. The timing of the release may coincide with a pair of new Google-designed devices rumored to be launched with the operating system.
You can read more here.

“A variety of broadcast types – like daily vlogs – benefit from an easy, stable camera setup, and bringing Live to laptops and desktops will make this style of broadcasting easier,” an official statement said on Wednesday. This only applies to Pages, not everyday Facebook users. The social networking giant also launched a “Live Contributor” role in Pages, allowing admins to designate specific individuals to go live on behalf of a Page.
More info can be found here.

Regarding Windows 10 build 14393.693, launched this week, users are reporting problems and Microsoft has confirmed that “Users may experience delayed or clipped screens while running 3D rendering apps (such as games) on systems with more than one monitor.” It is worth mentioning that nowadays Microsoft makes you take the update whether you want it or not.
You can read more here.