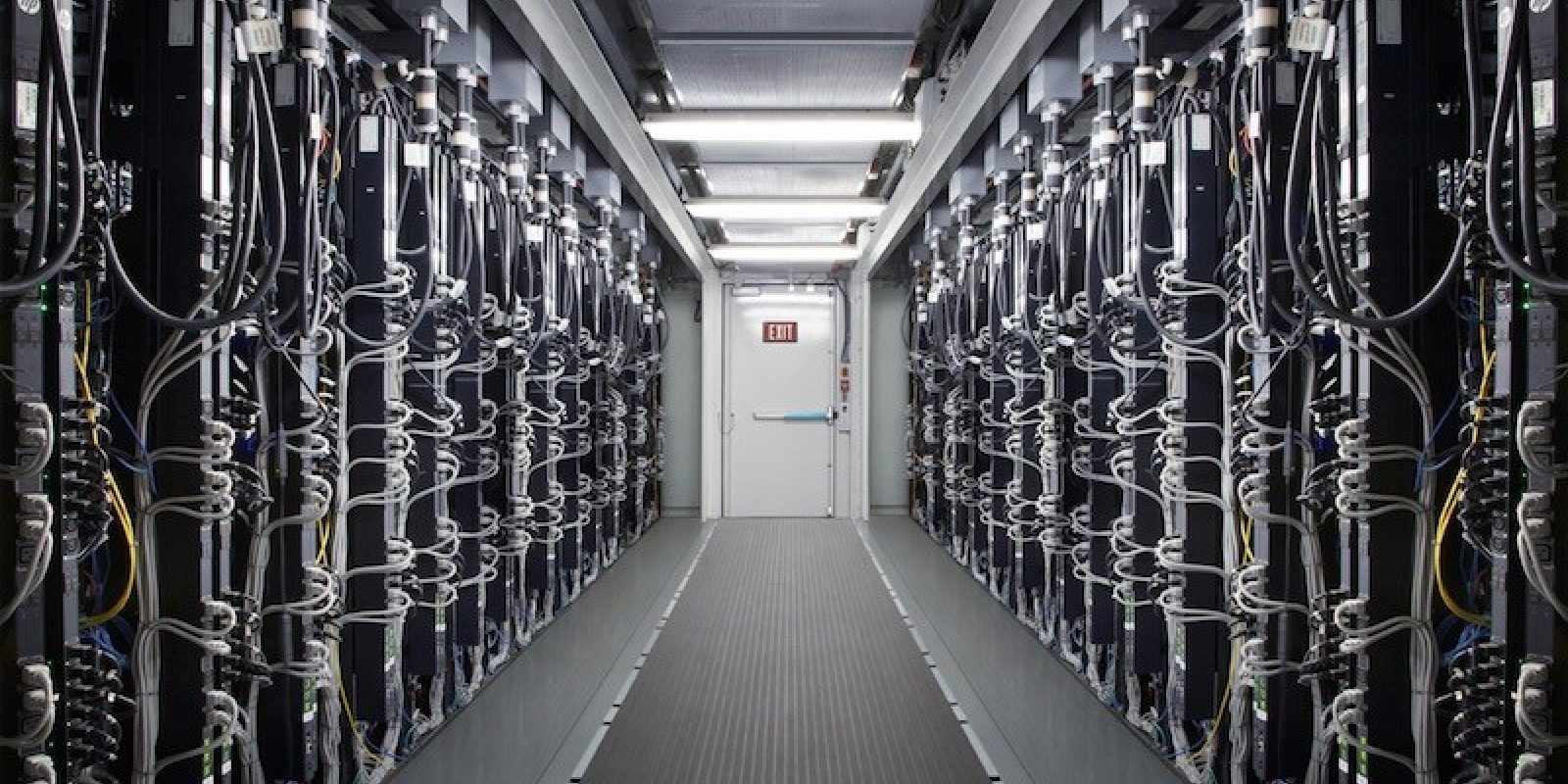 Apple will build a second data center in Denmark

Apple has announced plans to build a new $921 million data center in Denmark near the German border, its second in the country. Apple said the new data center would begin operations in the second quarter of 2019 and would power its online services, iMessage, Siri, Maps, and the App Store for customers across Europe.
You can read more here.

Logitech has acquired Astro for $85M

Unlike Logitech, which focuses on making accessories for PC, Astro focuses on making headsets for gaming consoles. Logitech says that purchasing Astro will accelerate its long-term goal of growing its gaming business, and it expects to start feeling the acquisition’s effects in fiscal year 2018. Astro will be part of Logitech G, the company’s gaming division, once the purchase is complete.
More info are available here.

The phone will have a 6-inch AMOLED display and will be launched in October. It will have a flat display with curved glass along the edges, and the sides of the device can be squeezed to access various software functions.
More info here.

Moto X4 will have 5-inch display with full HD resolution, 3 GB of RAM and 16 GB of internal storage. It will have Android 7.1.1 Nougat, a 12 MP rear camera and 16 MP front facing camera.
More info here.

LeEco announced the plan to acquire Vizio last July, as part of an ambitious effort to expand into North America. The deal was officially scrapped in April. In the lawsuit filed in U.S. District Court in Santa Ana, Calif., Vizio said that LeEco had already “begun to collapse due to their severe cash flow and financial problems” at the time the deal was announced last year. Vizio alleges that LeEco pursued the deal as part of a “secret plan” to create a false impression of financial stability.
You can read more here.

The company has revealed that it’s expanding its beta test of home screen Messenger ads worldwide in the weeks ahead. Facebook said that where these ads appear in the inbox “depends on how many threads a user has, the size of their phone’s physical screen and the pixel density of the display”.
More info can be found here.

The app Duolingo will launch a course in High Valyrian, from the Valyrian Freehold on the continent of Essos, which is spoken by many of the Game of Thrones’ characters. With this course, users will be able to learn phrases like “All men must die” (“Valar morghulis”) and “I smell my drunk uncle” (“Ñuhe averilloma kepe ykynan”); both useful.
You can read more here.