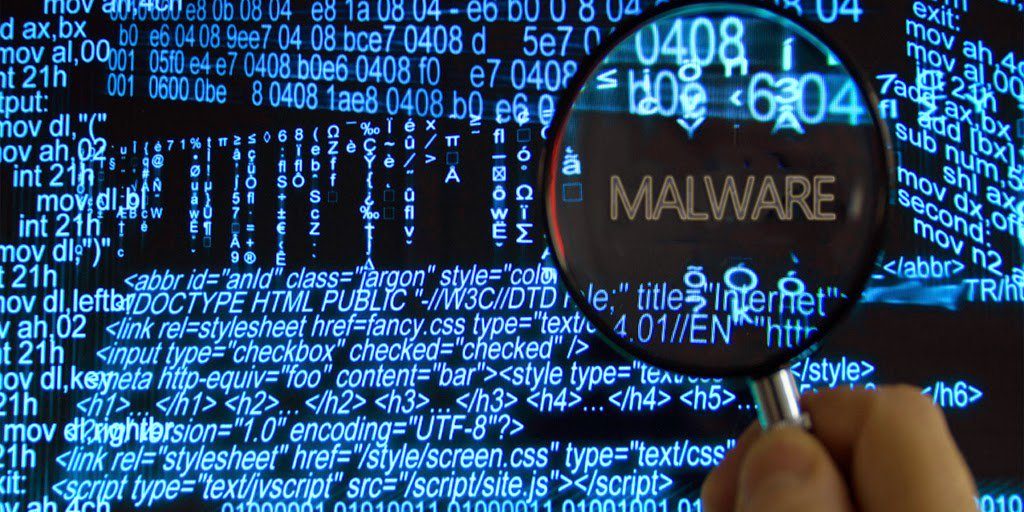 A new malware downloader installs a Trojan without a mouse click

Security researchers have discovered new form of attack that installs a banking Trojan in the computer even if users don’t click anything. All it takes to trigger the download is to hover your mouse pointer over a hyperlink in a carrier PowerPoint file. According to researchers from Trend Micro and Dodge This Security the technique was used by a recent spam email campaign targeting companies and organizations in Europe, the Middle East and Africa.
You can read more here.

Apple announced the opening of the first Apple Store in Taiwan

Apple has posted a message on its regional Taiwan website to announce the opening of its first official store in the country. The store is located in the Xinyi District, on the ground floor of Taipei 101, the fourth tallest skyscraper in the world. A specific opening date for the store has not yet been provided by Apple, but Taiwanese site AppleDaily speculates it will be by the end of the month.
More info are available here.

The tablet will have a 4,000 mAh battery and an 8-inch display. It will be LTE-enabled, will support both CDMA and GSM bands but more information on the device will likely be available shortly, especially as it has now been certified by the FCC.
More info here.

The Xbox One X will be launched on November 7th and will be priced at $499. It will have 6 teraflops of graphical power, an Ultra HD Blu-ray drive and 12GBs of GDDR5 memory.
More info here.

Microsoft’s new Skype 8.0 app is now available on the Google Play Store. The app has a new UI with new colors, animations and it doesn’t look anything like the old Skype. The new version is being launched on Android today and on iPhone in the coming weeks. Windows and Mac will be getting the update in the coming months.
You can read more here.

American military funds development of a new type of processor

A completely new kind of non-von-Neumann processor called a HIVE (Hierarchical Identify Verify Exploit) is being funded by the Defense Advanced Research Project Agency (DARPA) with a sum of $80 million over four-and-a-half years. Chipmakers Intel and Qualcomm are participating in the project, along with a national laboratory and a university.
More info can be found here.

Ikea wants to figure out how to make a Mars habitat feel like a real home, so they spent a few days at the MDRS Habitat in Utah. Real astronauts train at the MDRS Habitat in Mars-like desert conditions to prepare for space. Ikea’s goal is to look for ways to tackle the problems of urban living to find solutions to make life better here on Earth… or Mars.
You can read more here.