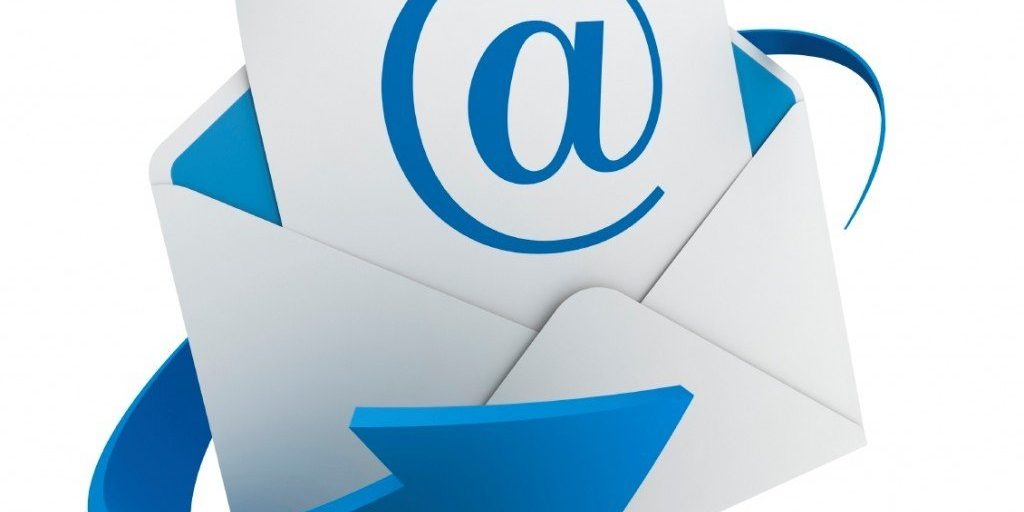 Yahoo makes it difficult to leave its service by disabling automatic email forwarding
Following Yahoo’s September announcement of a data breach affecting 500 million user accounts, the company has made it more difficult for Yahoo Mail users to transition to another email service. At the beginning of October, Yahoo disabled an email forwarding feature, which would allow users to automatically redirect incoming emails sent to their Yahoo address to another account. Disabling email forwarding is a fairly transparent move aimed at stemming a potential exodus from Yahoo Mail to other email providers.When asked about its decision to end support for email forwarding, Yahoo declined to comment.
You can read more here.

Google acquires Famebit: YouTube marketing is set to go mainstream
Famebit lets creators network with brands in the bid for sponsorship or partnership deals. So, it will basically take YouTube marketing mainstream, which essentially means brands will consider YouTube in its everyday social media advertising strategy, or that’s what it is aimed at. This makes it quite clear why Famebit is essential for Google. Google wants to put to use Famebit’s technology and expertise to use so that it can increase the number of branded content opportunities, and eventually bring in more revenue into the online video community.
More info are available here.

HP’s new laptops and all-in-one are slimmer than ever
In addition to losing weight and girth, the Envy 13, the Spectre x360 13.3 and the 27-inch Envy All-In-One and display are all getting refreshed with the latest processors and improved battery lives (for the laptops). While neither the new Envy 13 nor the Spectre x360 convertible can steal the title of skinniest notebook from the Spectre laptop, they’re still impressively svelte with profiles measuring just 14mm and 13.8mm respectively. Both the new Envy 13 laptop and Spectre x360 convertible offer configurations with the latest seventh-generation Intel Core i5 or i7 processors, up to 1TB solid state drives as well as Bang & Olufsen audio enhancements.
You can read more details here.

Intel’s new 7th-gen CPUs sail into System76’s updated Lemur laptop
This laptop specifically ships with Ubuntu 16.04.01 LTS (64-bit) installed, thus offering a cheaper price point than an identical solution packing Windows 10. Pricing for the Lemur starts at $700. According to the product page, this laptop provides five areas that can be configured: processor, memory, operating system drive, additional storage, and the type of Wireless AC connectivity. On the processor front, there are only two choices: the Intel Core i3-7100U (default) and the Intel Core i7-7500U. On the memory front, the laptop can be configured with 4GB, 8GB, 16GB, or 32GB of DDR4L memory (2x slots). As for storage, options include a 250GB M.2 SSD, a 500GB M.2 SSD, a 256GB PCIe M.2 SSD, a 512GB PCIe M.2 SSD, and a 1TB PCIe M.2 SSD.
More info here.

Sponges hold the key to the batteries of the future
A new energy storage device developed by MIT researchers that uses sponge-like structures could outstrip the current carbon-based tech. Current supercapacitors rely on carbon, which requires high temperatures and harsh chemicals to produce. The sponge-like structure of MOFs offers far more surface area, which is a key component in producing supercapacitors but the challenge was in making the material conductive. Even without optimisation, the new tech matched or exceeded the current carbon supercapacitors in key performance areas. Tests showed they lost less than 10 percent of their performance after 10,000 cycles, which is comparable to existing commercial supercapacitors.
You can read about this subject here.

Android 7.1 Nougat developer preview coming later this month
Google just announced Android 7.1 Nougat, while also revealing further details about how 7.1 will get to your phone, including the current Nexus devices that have yet to be retired. According to Google, it should be here as a Developer Preview “later this month.” Android 7.1 includes a variety of optimizations and bug fixes over the initial Nougat release. The version adds new capabilities that third-party developers can take advantage of like app shortcuts that “let you surface key actions directly in the launcher.” Apps are allowed up to five static or dynamic shortcuts that take users directly into an experience.
More info can be found here.

English man spends 11 hours trying to make cup of tea with Wi-Fi kettle
All Mark Rittman wanted was a cup of tea. Little did he know he would have to spend 11 hours waiting for his new hi-tech kettle to boil the water. It appears we’re not quite at the point of ‘plug and play’ when it comes to smart homes just yet.
Big data specialist Mark Rittman tweeted his brewing odyssey, which started early in the morning and concluded shortly after a series of spectacular faults.
You can read the story here.