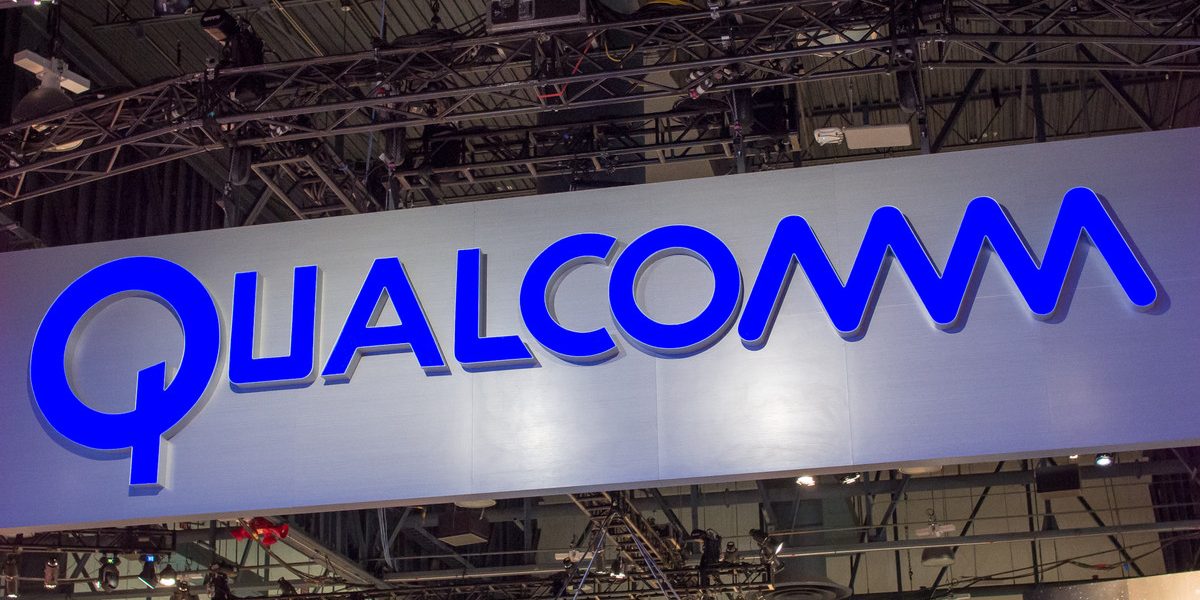 Taiwan’s Fair Trade Commission has fined the company the equivalent of $774 million over claims it abused its dominance of cellular chipsets in phones. The company effectively has a monopoly over CDMA, WCDMA (3G) and LTE chipsets, the Commission said, and it refuses to properly license its technology to others. Last December, Korean regulators fined Qualcomm $854 million for violating its competition laws, a ruling that followed an $975 million fine from Chinese regulators in 2015.
You can read more here.

​Kakao will sync the AI platform with Samsung smart appliances

Kakao’s artificial intelligence platform Kakao I will be synced with Samsung Electronics’ home appliances to create smart services. Kakao I will be used to order from Samsung’s refrigerators and control its washing machines and air conditioners, among others, via chat app KakaoTalk and AI speaker Kakao Mi. Users will be able to remotely turn on air conditioners from their car for example, Kakao said.
More info are available here.

Amazon Kindle Oasis has 7-inch screen and IPX8 waterproofing, which means it can be safely submerged in two metres of water for up to an hour. It has a price of $250 with 8GB of storage, and $280 with 32GB of space.
More info here.

The Era 3X has a 5.0-inch display, 3GB of RAM and 16GB of storage. It comes with as 13MP primary camera, a fingerprint sensor a 3000mAh battery.
More info here.

LG Display will create a foldable OLED panel for the 2020 iPhone, according to unnamed industry sources. LG reportedly completed its first such prototype two to three years ago and has been improving the durability and yield rate ever since. Samsung, however, seems to have an edge over Apple when it comes to foldable smartphones . The rumoured Galaxy X featuring foldable display is said to launch next year.
You can read more here.

Google Opinion Rewards has been launched for iOS

Previously limited to Android, the app pays users to complete surveys that are 10 questions or less. Google Opinion Rewards users on Android have been asked questions like what Project Ara‘s modules should cost, and what Android ‘N’ should be named. According to Google, all surveys “take less than 30 seconds to complete”.
More info can be found here.

Amazon’s Alexa can recognize the voices of multiple users

Alexa is now able to distinguish between different voices and reply with personalized responses. It can allow access to shopping without a confirmation code, play Flash briefings and access an Amazon Music Unlimited Family plan based on the person speaking.
You can read more here.