Daily News – 12th of September 2016 & What happened this weekend 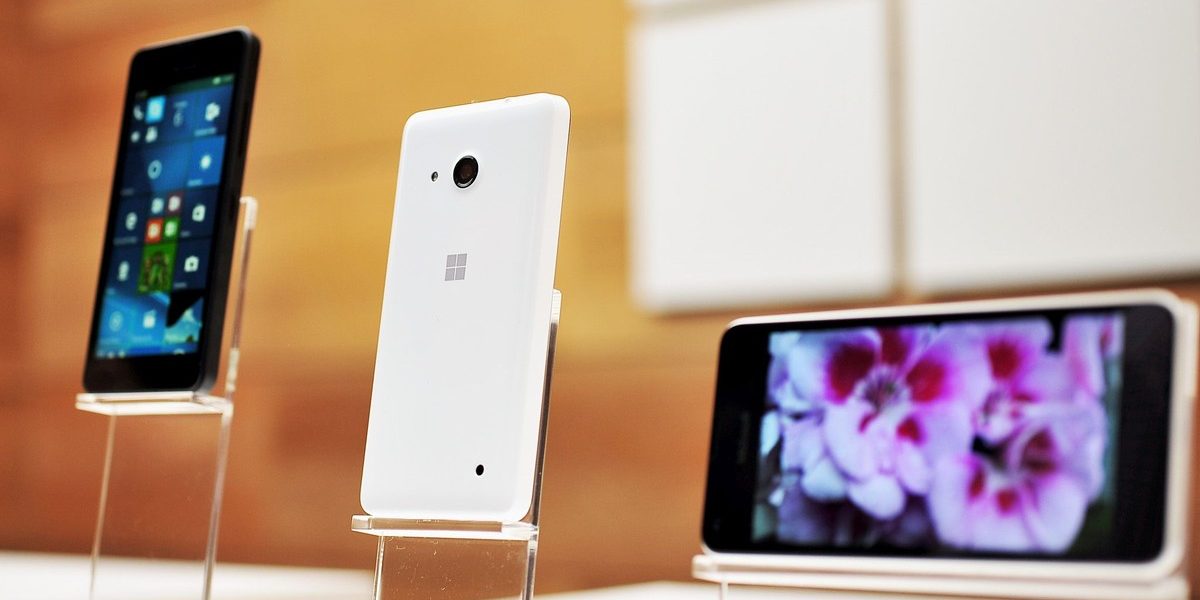 Microsoft’s Lumia line will be killed off in December, report claims
According to WinBeta, an anonymous source within Microsoft claims that the company will be ending sales of all Lumia handsets by the end of the year. Anyone who has been keeping the track of the company will not find this piece of news to be very shocking, as Microsoft has been struggling in the smartphone space, and even gave a permanent price cut to its Lumia smartphones Lumia 650 and Lumia 950 last month. Currently there are four smartphones in Microsoft’s Lumia line-up – Lumia 550, Lumia 650, Lumia 950, and Lumia 950 XL. As per the report, the company might discontinue the brand but will keep selling the devices till the existing stock lasts.
You can read more about this subject here.

Amazon and Pandora are partnering to launch new music streaming service
Pandora could announce its plans to expand its $5-per-month platform this week, with possible features including skipping more songs or storing several hours of playlists. The company plans to launch a full-fledged on-demand platform by Christmas. Such a platform, priced at $10 a month, would compete with Spotify and Apple Inc’s Apple Music. Amazon, meanwhile, is expected to reveal a platform with a large catalog of music for $10 per month or about half that amount for customers using its Echo voice-activated speakers. Both companies are close to completing months of negotiations for deals with record companies and music publishers that will allow them to offer the new services.
More info are available here.

Xiaomi Mi 5s leaked specs point at Snapdragon 821, 6GB RAM and 2K Display
Xiaomi is already readying the iterative upgrade for its flagship, the Mi 5s. The leak says that Xiaomi Mi 5s will come equipped with a 5.15-inch 2K display with 650-nit brightness which is also expected to support a variation of 3D touch. In all likelihood, one might find the Snapdragon 821 clocked at 2.4GHz under the hood accompanied by 6GB of RAM. On the storage front, the Mi 5s is expected to offer UFS 2.0 internal storage. The leaked specifications also outline the camera details including 16-Megapixel primary sensor with 4-axis optical image stabilization, 6P lens, PDAF and also sapphire glass for protection.
You can read more here.

Google Chromecast 4K
Google launched the first Chromecast in 2013. It’s an affordable HDMI dongle that lets you wirelessly “cast” content to a television. It basically makes most TVs smart. Chromecast 4K should support 4K Ultra HD content for the benefit of consumers that have upgraded to TV sets that support 4K content. If Google adds support for 4K to its HDMI dongle, it would beat both Amazon Fire TV Stick and Roku Stick, both of which are similar HDMI dongles, but they don’t yet support 4K content.
More info can be found here.

Electron beam microscope directly writes nanoscale features in liquid with metal ink
Scientists at the Department of Energy’s Oak Ridge National Laboratory are the first to harness a scanning transmission electron microscope (STEM) to directly write tiny patterns in metallic “ink,” forming features in liquid that are finer than half the width of a human hair. The automated process is controlled by weaving a STEM instrument’s electron beam through a liquid-filled cell to spur deposition of metal onto a silicon microchip. The patterns created are “nanoscale,” or on the size scale of atoms or molecules.
You can read about it here.

Apple warns users about iTunes gift card scams
Apple is warning consumers about scam artists who pressure their victims into transferring money by purchasing iTunes gift cards after the fraudsters spin a bogus story about unpaid bills or a relative who needs bailing out of jail. The company posted a warning on its website Friday, advising that iTunes cards should only be used for online purchases of digital music, books or apps, and not for transferring money.
More info here.

Dooze is the alarm clock of your nightmares
Jade Feng, Junshu Okamoto and Muhammed Gü built this project that gives you a strong incentive to avoid your snooze button because if you do, you’ll pay. If you use Dooze and then tell your Alexa to snooze the alarm, you’ll be charged a set amount of money (using Braintree’s to charge your credit card). Do it again and that number increases. Then, if you snooze for too long, the service then asks a friend of yours to call you (using Twilio’s APIs). There is also an option to have Alexa ask you math questions if you snooze too long.
You can read more here.