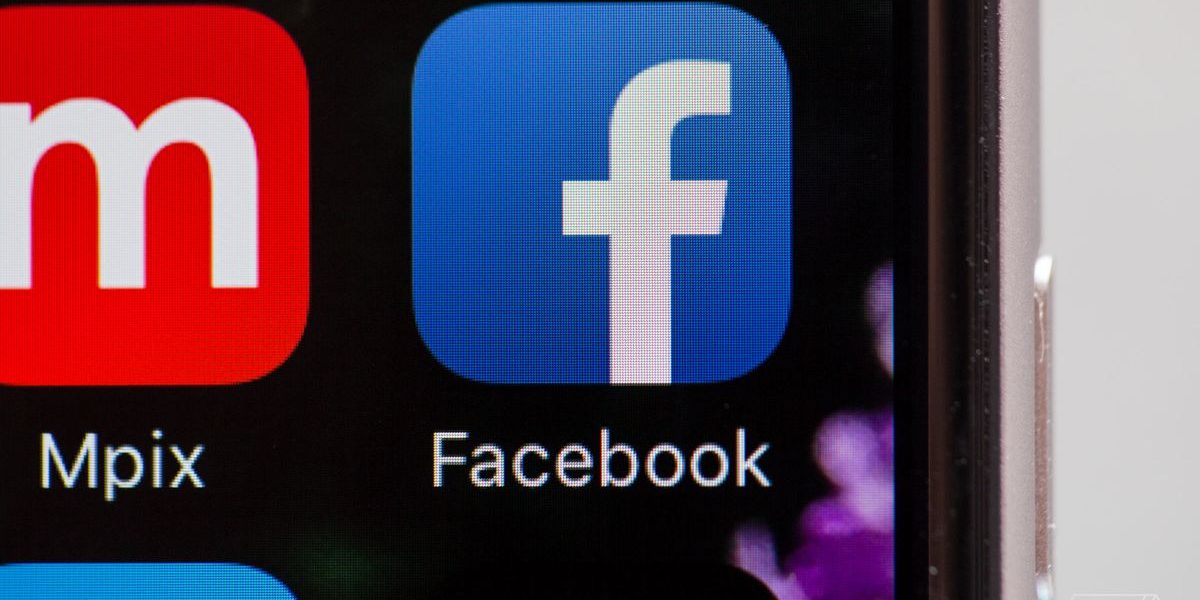 Facebook said it’s testing with a small percentage of Android users an Instant Videos feature that pre-downloads videos to a user’s smartphone over Wi-Fi. Facebook confirmed to TechCrunch the Instant Videos feature aims to remove data costs as a barrier to watching videos on its platform. Videos pre-downloaded are intended to have no load time before being viewed. It’s not clear how Facebook determines which videos to pre-download or how long the videos stay downloaded to a user’s smartphone.
You can read more here.

Google launched its appeal two months after it was fined by the European Commission for abusing its dominance in Europe by giving prominent placement in searches to its comparison shopping service and demoting rival offerings. Google is required to stop the offending practices by September 28th or face additional fines that could amount to five percent of Alphabet’s daily average worldwide revenue.
More info are available here.

Microsoft is launching a special Office 365 toolbar for macOS, providing quick ways to access documents, calendar items, and more. My Workspace is the result of Microsoft’s Garage program that encourages employees to create apps in their spare time. The latest macOS app is designed to sit in the toolbar area and includes a quick overview of calendar items.
You can read more here.

China plans to ban trading of bitcoin and other virtual currencies on domestic exchanges. The ban will only apply to trading of cryptocurrencies on exchanges. While Beijing’s motivation for the exchange ban is unclear, it comes amid a broad clampdown on financial risk in the run-up to a key Communist Party leadership reshuffle next month.
More info can be found here.

Named “Ice Knit,” the garment boasts double knit construction, with the outer being made from thermo-sensitive yarn and the inner layer is made out of wool. The sweaters are only available via Stone Island’s mobile app between September 11th and September 13th.
You can read more here.