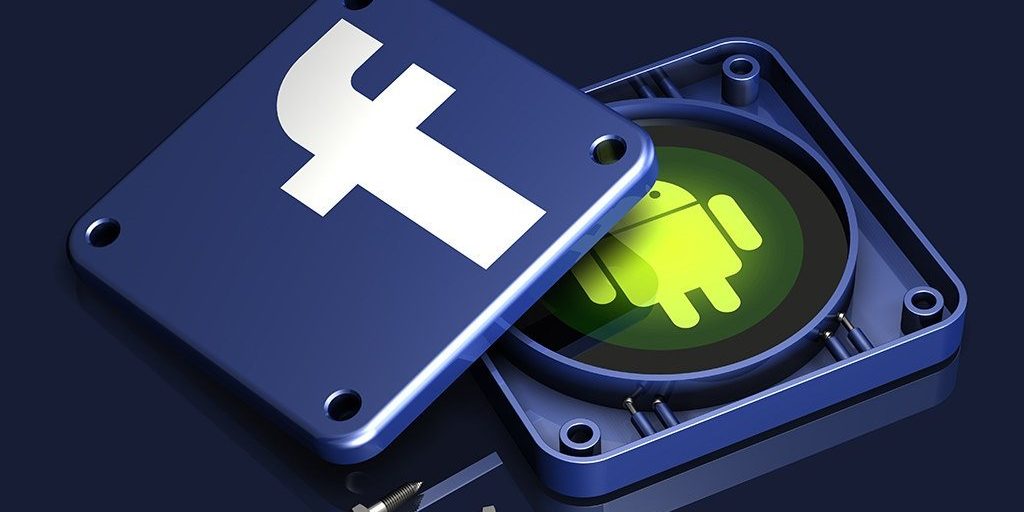 Facebook Events app comes to Android
Facebook’s standalone Events app that launched in October on iOS is launching on Android today. The app will go live on Google Play soon. The Facebook Events app helps you browse nearby happenings, see the dates of your upcoming Facebook Events as well as imported calendars and aggregates wall posts and alerts from Events to declutter your main app’s notifications. The Events app hasn’t proven too popular on iOS, oscillating between No. 250 and No. 500 on the U.S. social networking apps chart, according to App Annie. But massive usage was never the goal. The app is designed to help Facebook’s extroverts and event promoters better discover and manage events. That trickles down to a better experience for everyone else as these users invite friends to events using Facebook.
You can read more here.

Google finally releases Gboard for Android, bringing search to the keyboard
When Google released Gboard for iOS earlier this year, scorned Android users were promised that the search-centric keyboard would be making its way to Android phones soon enough. Now, Google is keeping its promise, and it’s every bit as good as it is on the iPhone. The basics of Gboard haven’t changed since its debut on iOS. There’s now a Google logo on the keyboard that, instead of typing into the text field, lets you type into Google. You can run a quick search from inside any app, and the results replace the letter keys once you run it. From there, you can tap on a result to drop it into your text field. The GIF button is always visible but is disabled in apps that don’t support the feature. Other features on Gboard include Glide typing, emoji search, optional dedicated number row, and more.
More info are available here.

Asus ZenFone 3 Receives US FCC Certification
The upcoming Asus ZenFone 3 Zoom, better known so far by its model number Z01HDA, has now been certified by the FCC in the United States, suggesting that an official announcement could be close. The TENAA listing for the Asus Z01HDA had revealed that the smartphone will feature a 5.5-inch AMOLED display with 1080p resolution, which means the panel will have a pixel density of 401 pixels per inch. Powering the ZenFone 3 Zoom will be the Qualcomm Snapdragon 625 octa-core chipset clocked at 2.0 GHz, along with the Adreno 506 HPU. The ZenFone 3 Zoom is going to feature a dual-camera setup at the back, with a 12.2MP + 13MP configuration
You can read more here.

EU has planned a new security draft which will put strict restriction on WhatsApp and Skype
Messaging services such as Microsoft’s Skype and Facebook’s WhatsApp face stricter rules on how they handle customer data under new security laws due to be proposed by the European Union, according to a draft document seen by Reuters. The EU executive wants to extend some rules that now only apply to telecom operators to web companies offering calls and messages using the internet, known as “Over-The-Top” (OTT) services, according to the draft. Web services will have to guarantee the confidentiality of communications and obtain users’ consent to process their location data, mirroring similar provisions included in a separate data protection law due to come into force in 2018.
You can read more here.

Google has reportedly stopped developing its own self-driving car
Google has shelved its long-standing plan to develop its own autonomous vehicle in favor of pursuing partnerships with existing car makers. The Information reports that Google’s self-driving car unit — known internally as Chauffeur — is working with establish automotive names to develop cars which will include some self-driving features, but won’t ditch the steering wheel and pedal controls. The firm is already working with Fiat Chrysler, per a partnership announced in May, and that could be the start of others to come. While Google may be taking its pedal off the gas for self-driving vehicles, The Information’s sources suggest it still harbors ambitious plans and is working to introduce an autonomous taxi service before the end of 2017
More info can be found here.

TrademarkVision uses machine learning to make finding logos as easy as a reverse image search
A company’s logo is an important part of its identity, but the process behind defining, registering and protecting these trademarks is a convoluted and rather archaic one. A startup called TrademarkVision aims to simplify it by replacing that laborious and arcane process with what amounts to a machine-learning-powered reverse image search. This isn’t in some lab, either: The EU just switched their whole image trademark system over to it.
You can read more here.