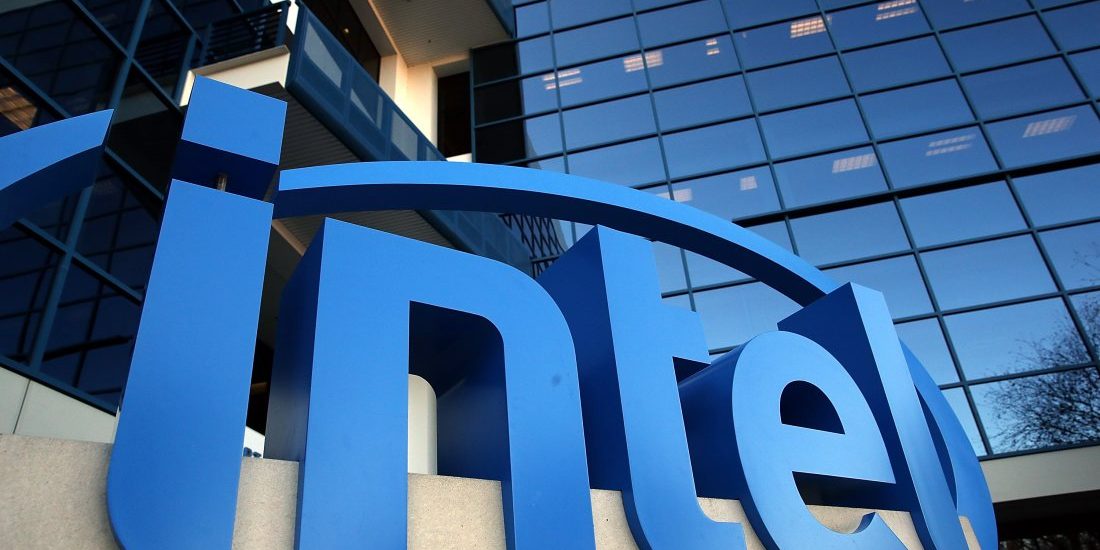 Because cybersecurity evolves constantly, Intel Security, formerly known as McAfee, launched the “Threat Landscape Dashboard”. The platform is a free online resource which allows users to view what the company considers today’s most significant threats. Malware and digital threats are ranked based on “the prevalence of attacks that exploit those vulnerabilities,” according to Intel Security.
You can read more here.

Oracle is still suing Google over over Java and Android

The legal battle that formally started in 2010 over bits of Java code called Application Programming Interfaces (APIs), went through two federal trials and multiple appeals courts. In May last year, Oracle had lost the plagiarism case it had filed against Google. And now, Oracle filled an an appeal reviving its copyright and patent claim lawsuit against Google over its use of Oracle programming code to create the Android operating system.
More info here.

The phone has a 5.5 inch AMOLED display, 6GB of RAM and 128GB of internal storage. The back camera is dual-lens with a 12 megapixel color sensor and a 20 megapixel monochrome one.
More info here.

Tim Cook said he thinks of AR as a “core technology” and he compare the potential impact of AR to that of the iPhone, which he describes as a product “for everyone”. He also said “I’m excited about augmented reality because unlike virtual reality which closes the world out, AR allows individuals to be present in the world but hopefully allows an improvement on what’s happening presently”.
More info can be found here.