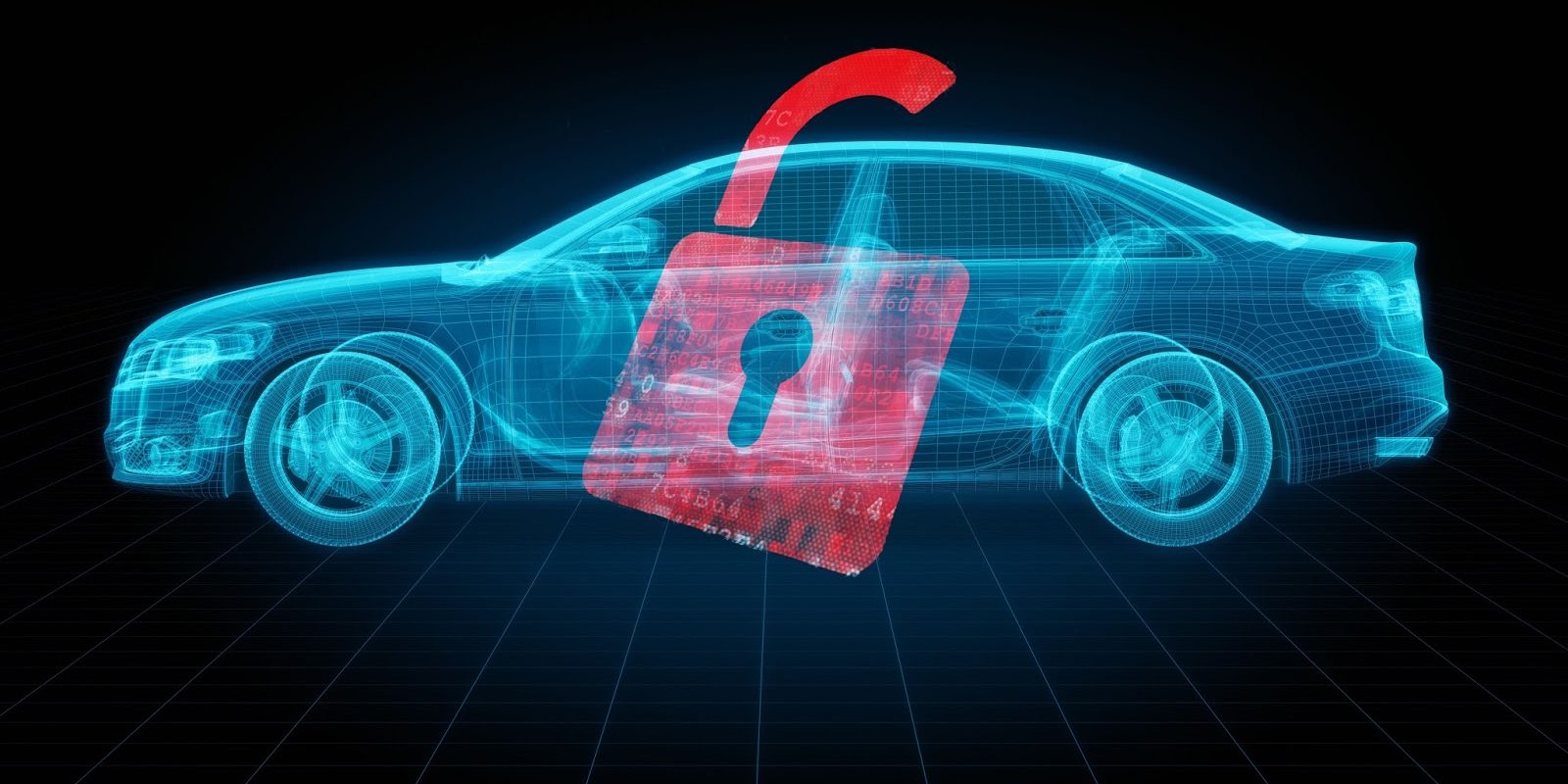 Fiat Chrysler launches bug bounty program
Fiat Chrysler Automobiles NV will offer rewards of as much as $1,500 to ethical hackers who tell the auto maker about data security weaknesses in its vehicles, the company said. The program is focused on FCA’s connected vehicles, including systems within them and external services and applications that link to them.
The move follows the remote hack and control of a Jeep Cherokee, one of the company’s products, by security researchers. That breach led to the recall of 1.4 million vehicles last year.
You can read the details about this subject here.

Google updates Hangouts for Android with video messaging
Hangouts version 11 for Android comes with the feature, which you can access through a video camera icon on the bottom bar. It’s not officially out on Google Play just yet, but there’s an APK you can download. Take note, however, that 9to5Google couldn’t make it work. You’ll just have to wait for the official update to come out if you can’t either.
You can read more here.

Samsung is officially launching the Galaxy Note 7 on August 2
Samsung has finally revealed the launch date for its next phablet flagship, and at the same time confirmed the successor to the Galaxy Note 5 will be called the Galaxy Note 7. Spec wise, the device is rumored to come with a 5.7-inch QHD display, 6GB of RAM, 64GB of storage, and IP68 waterproofing and a MicroSD card slot. It’ll also likely come loaded with Android 7.0 Nougat when it launches.
More info are available here.

Lenovo quietly unveils the Vibe C2
The Vibe C2 features a 5-inch, 1,280 x 720 resolution display with a 5-megapixel selfie shooter above it and an 8MP main camera around back. Under the hood, a quad-core 1GHz MediaTek MT6735P chipset, 1GB RAM and 8GB of native storage out of the box. Aside from this specs, the question on people’s mind is whether the Vibe C2 will turn into this year’s Moto E.
You can read more here.

Windows Server-as-a-service: Microsoft lays out Server 2016’s future
Microsoft has released details of how Windows Server 2016 will be released and maintained, and as with Windows 10 it includes a “Windows as a service” model of frequent operating system updates. Several things are new, though. One is that Windows Server 2016 will be priced and licensed per core, rather than per physical processor. Another is that the Datacenter and Standard editions have a new installation option called Nano Server, which is a stripped-down version designed for lightweight virtual machines, or a low-overhead host for virtual machines. Nano Server has no GUI and can only be managed remotely.
More info can be found here.

Google enhances its Spaces group chat app by acquiring Kifi
Google, in an attempt to bolster its Spaces group chat app, has acquired Kifi, a Web management tool. Kifi was launched a little over two years ago and came with a mission to “connect people with knowledge.” The service allowed teams to organise, share, discuss, and find valued content. The service also integrated the features into various browsers.
You can read about this subject here.

You can order from Pizza Bot with the help of a chatbot
Pizza Hut is launching a Facebook and a Twitter chatbot this fall that can take your order and show you current deals. The Facebook bot even comes with something extra: it can connect your FB with your Pizza Hut account, so it can list your past orders. You know, in case somebody asks you to prove that you’ve never had Hawaiian before.
More info here.