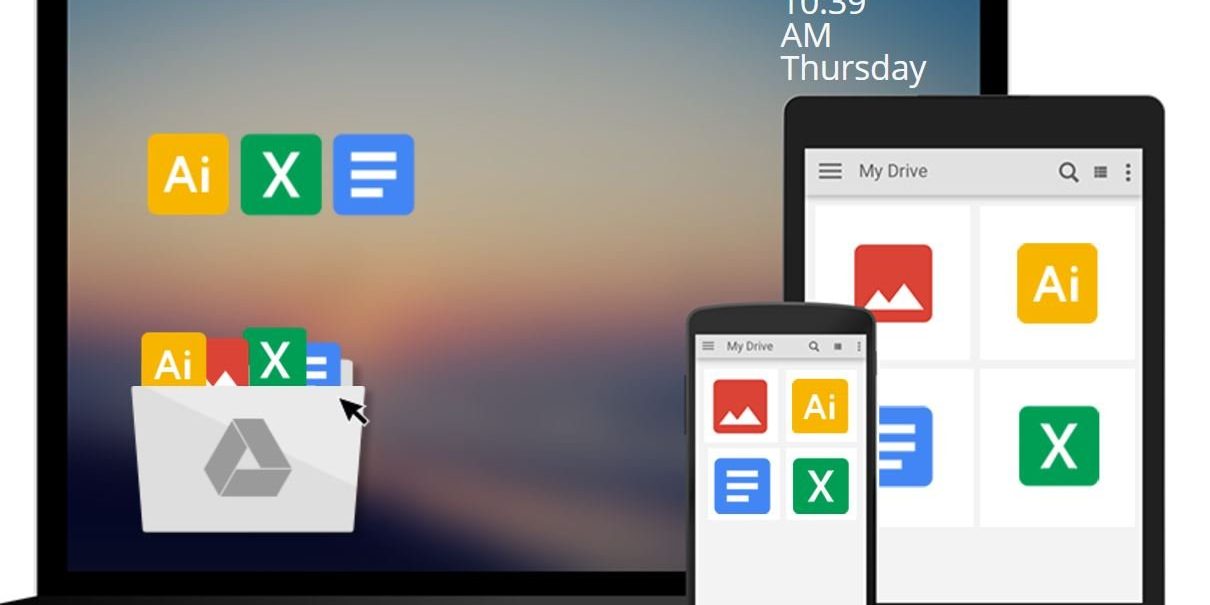 Google has launched “Backup and Sync“ for Mac and Windows

Google’s “Backup and Sync“ desktop app aims to help users more easily back up the files and photos on their computer. The utility is meant to replace the older Google Photos desktop app, as well as the Google Drive client applications for both Mac and PC. Business users of G Suite are recommended to keep using Google Drive until a business-focused solution called Drive File Stream comes out later this year.
You can read more here.

Apple users will be able to add PayPal to their Apple ID in order to buy apps, musics, movies, TV shows and more. The feature is available for users in North America, Australia, Austria, France, Germany, Israel, Italy, the Netherlands, and Spain. Until now, Apple has only allowed users to buy digital content with either a bank card or gift card credit.
More info are available here.

The phone will have a 6-inch Quad-HD display and be launched in Berlin on August 31st. LG V30 will come with Snapdragon 835 processor, 6GB RAM and dual 13 megapixel rear cameras.
More info here.

The Galaxy Note 8 will have a 6.3 inch display with 4K resolution and 6GB RAM. It will come with a 3,300mAh battery and will have support for Samsung DeX which lets users plug the phone into a dock and use it for a desktop-like experience on a secondary display.
More info here.

The new Xeon Scalable processors provide the company’s greatest leap forward in performance in a decade, Intel says. “We’ve only just begun in terms of seeing the effect technology can have transforming industry after industry,” Navin Shenoy, executive vice president and general manager of the Intel Data Center Group.
You can read more here.

Verizon confirmed that 6 million records were compromised by Nice Systems, a Verizon partner that facilitates customer service calls. The records, which held logs from residential customers who had called Verizon customer service in the past six months, were accessed via an unprotected Amazon S3 storage server controlled by an employee of Nice Systems.
More info can be found here.

Earlier this year, Facebook launched Spaces, a social VR experience that let users interact with each other in virtual reality. Now, the company is ready to introduce a new aspect of Spaces by merging it with another Facebook product: Facebook Live. Starting today, anyone with an Oculus Rift can livestream directly from Facebook Spaces.
You can read more here.