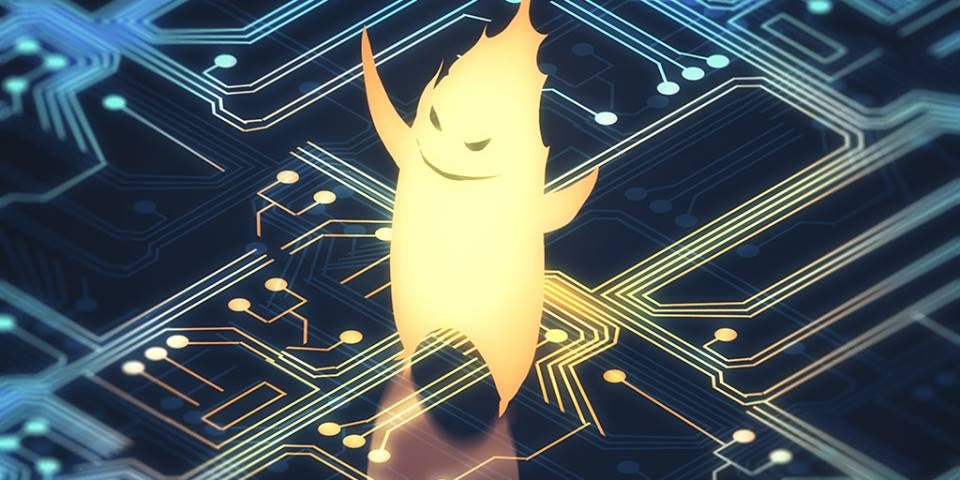 Macro Malware make a comeback thanks to a bad UI decision from Microsoft
A large number of malware variants that use macro scripts embedded in Office documents are reported to infect users. Although macros are not malicious by nature, macro malware, as this threat is sometimes called, relies on macro scripts attached to Office files that execute when the document is opened, if there’s no security restriction. These scripts carry out various operations, in the context of the Office application it runs from.
UI & UX design has a role in everything, and it sure had an impact on the malware scene. With no visible and informative message, users return to their old habit of enabling macro scripts “in order to view the file’s content,” a common trick used by malware coders to fool users into enabling macros and executing their malware.
You can read more info about this threat here.

EA’s E3 2016 Showcase comes with possible major changes to the industry: virtual and augmented reality
The consumer release of the Oculus Rift and HTC Vive, indicate that VR is no longer a fantasy tech about which wild promises can be made. Beside this, more awesome games were launched, among these being Battlefield 1, FIFA 17, Titanfall 2.
More about Bethesda’s big E3 show here , and you can see the top 10 moments here.

Leaked pictures of Microsoft’s new Xbox One S
Leaked images include specs that claim the controller shown is a streamlined version of the Xbox One controller. The new model is stark white in color, which adds to its slim appearance and may indicate a move away from the traditional black Xbox console. New reports show the upcoming Xbox One S console boasts a more practical 2 TB hard drive to provide gamers significantly more space for digital storage. The new 4K Ultra HD (UHD) video capacity coupled with High Dynamic Range (HDR) support appears to be the new standard in stand-alone consoles, and rumors purport that Sony’s next PlayStation installment will also offer 4K HD.
More about the new console here.

Honor 5A With 13-Megapixel Camera launched
Huawei Terminal’s Honor brand over the weekend unveiled the Honor 5A smartphone in China. The Honor 5A features a 5.5-inch HD (720×1280 pixels) IPS display with a pixel density of 267ppi. The dual-SIM smartphone supports Micro-SIM cards and comes with 4G LTE connectivity on both the SIM card. It is powered by the octa-core Qualcomm Snapdragon 617 processor clocked at 1.2GHz paired 2GB of RAM and packs 16GB of storage which can be expanded via microSD card (up to 128GB).
More info about the smartphone here.

Facebook urges users to download its Moments app, or else…
The social network has begun sending out warnings that their synced photos will be deleted by July 7th if they don’t install the Moments app. The controversial tactic has worked wonders for Facebook, with Moments currently sitting atop the Apple App Store chart. We also know how well the strategy worked out for Messenger, which now boasts 900 million users and counting.
You can read more about it here.

Virtual reality’s biggest downfall is apparently nausea
According to expert Steve Baker, there is strong research evidence that “The harm VR headsets cause can be felt for as much as 8 hours AFTER you stop using the goggles.”
“I believe that the most major problem is with depth perception,” Baker opines. “For objects closer than a few meters, you have to refocus the lens in your eye using the ciliary muscles. The amount of force that those muscles have to produce in order to achieve that focus is a direct measure of the distance to the object.
More about this subject here.

A Canadian researcher has created an app that puts you to sleep
He has created the mySleepButton app that uses a “cognitive shuffle,” or Serial Diverse Imagining (SDI) method. It was tested among 154 university students who complained of excessive cognitive pre-sleep arousal. The study employed SDI tasks, which occur at bedtime, and also used a standard treatment of structured problem solving (SP), which is done prior to bedtime and takes about 15 minutes.
More about it here.