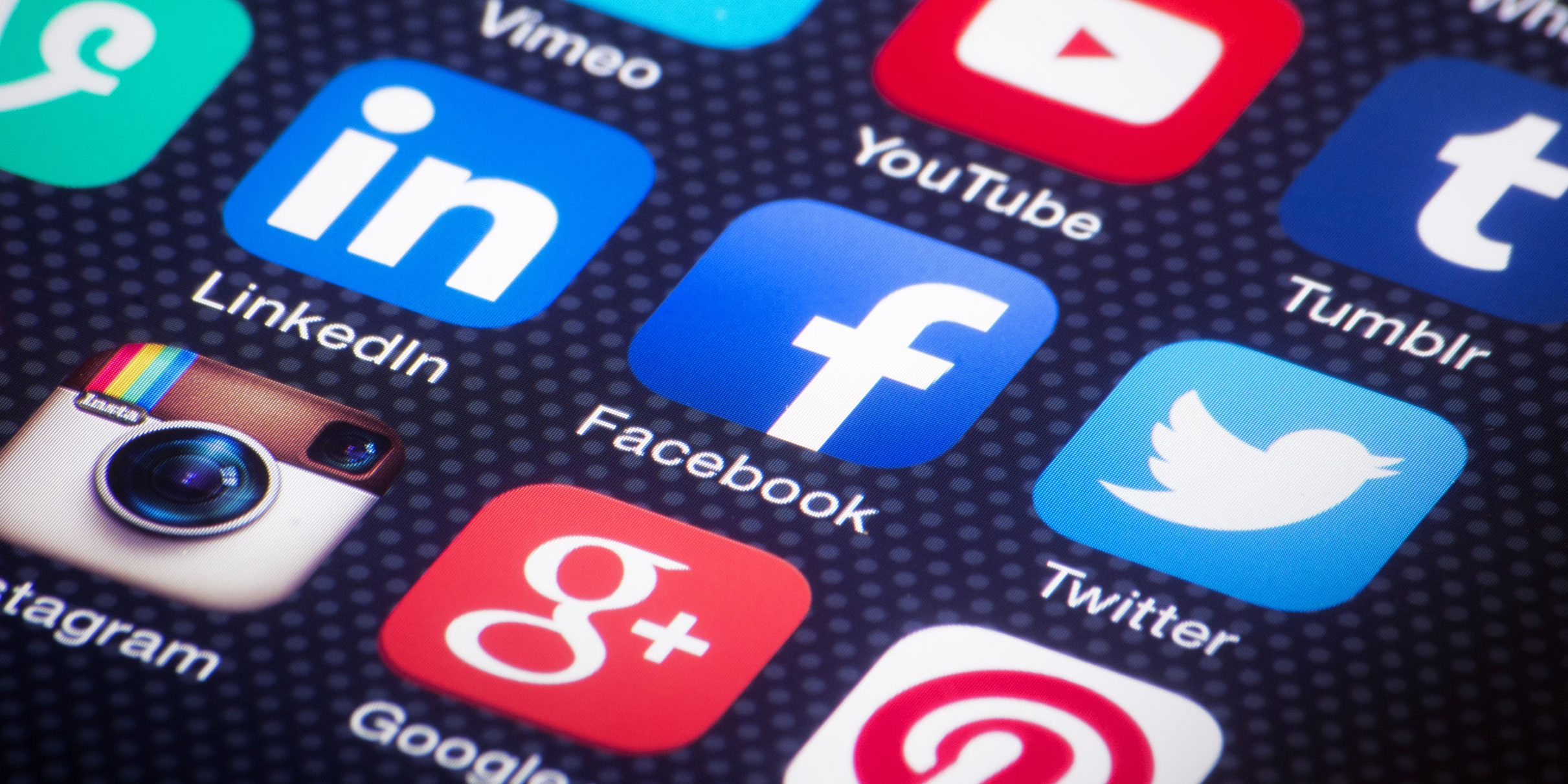 Failing to remove extremist propaganda and terrorist material from social media platforms such as Facebook and Twitter could see the tech companies facing fines under proposals agreed upon by British Prime Minister Theresa May and French President Emmanuel Macron. The two countries will work together with Facebook and Twitter to explore the potential for new tools to identify and remove harmful material automatically.
You can read more here.

Hello, the company behind the Sense sleep trackers, is shutting down soon

Hello recently held discussions to sell its assets to Fitbit, but the deal fell through, according to a source familiar with the situation. According to a blog post from founder and CEO James Proud, the company continues to seek buyers for its assets. “The past few weeks we have been working hard to find the right home for Sense and we are still focused on that,” wrote Proud.
More info are available here.

The phone will have a 5.5-inch display, a 5,000mAh battery and a 13MP rear camera. Moto E4 Plus will have a 5MP front-facing camera and MediaTek SoC.
More info here.

The Association for Freedom of Thought and Expression, which has been tracking affected sites since May 24, said on Monday that the blocked list included licensed local news outlets, thus describing the move as a “clear attack on the media”. “Let’s be clear, the Egyptian websites going through this are dealing with a long-term shutdown — this is not short term”, said Egyptian journalist Khaled al-Balshi.
You can read more here.

Sony debuted a new tech platform, PlayLink, that appears built to let people play games running on a PlayStation console using their iOS or Android devices. “PlayLink combines your smartphone or tablet device, TV and PS4 console, with a collection of brand new games that take advantage of the smartphone or tablet device’s touchscreen and camera capabilities,” Sony said of PlayLink in a new blog post.
More info can be found here.

Intel wants to to bring VR to eSports

The VR Challenger League will be comprised of two titles, The Unspoken and a multiplayer mode to Lone Echo called Echo Arena, both of which were built with competitive gaming in mind. There’ll be a $200,000 prize pool, with the finals taking place at the Intel Extreme Masters in 2018.
You can read more here.