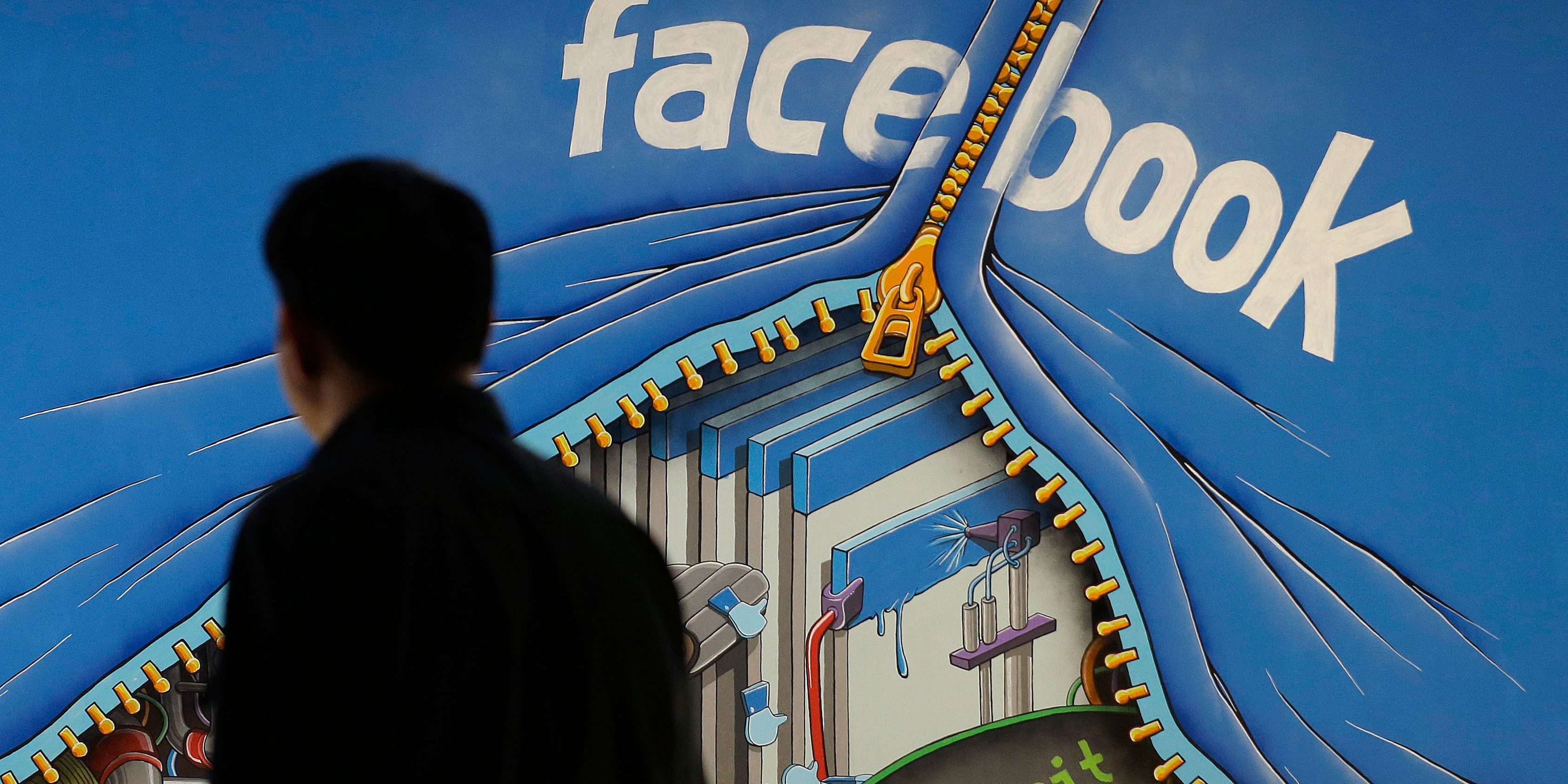 Facebook is still trending fake news stories
That updated algorithm still hasn’t been fixed. According to Quartz, the editorial team has been replaced by an engineering team which takes care of the algorithm and preventing mundane or repetitive stories from making it to the top of trends. Facebook’s justification to removing any sort of human intervention in the process was, “A more algorithmically driven process allows us to scale Trending to cover more topics and make it available to more people globally over time.” But this can lead to trending of not only satirical stories but also hoax stories.
Just take this all into account the next time you see a story on your Trending list and know that just because it is being featured by Facebook, does not mean it has been vetted and is real, accurate, or reliable.
You can read more about this subject here.

Chrome 54 enters stable channel for Mac, Windows, and Linux
Chrome 54 brings along bug and security fixes apart from performance improvements, but notably also changes the way browser handles the YouTube embeds on a webpage page. Instead of using the Flash Player, Chrome 54 uses HTML5 embed style for YouTube videos. Google confirmed in August that Chrome browser will start blocking Flash and switch to HTML5 as default from September. With Chrome 54, the browser will support custom elements with V1 spec to allow developers to provide better communication with their custom tabs. Further, BroadcastChannel API has been added to the browser to allow messages to several different tabs or windows linked through single source.
More info are available here.

Oculus Rift Earphones Release Date, Price and Specs
Releasing on December 6 with pre-orders on October 10, the Rift Earphones are designed for high noise isolation with optimized drivers that provide an even higher level of VR immersion; the standard headphones that ship with the Rift are on-ear and make it fairly easy to hear the real-world during your virtual adventures. Oculus claims to have tested these Earphones against a similar pair priced at $900 and says that they were comparable in audio quality. In addition, Oculus will release CAD files for the design of their detachable headphones, so that anyone can make headphones that attach directly to the headset.
You can read a review here.

The HP Elite x3 ‘Lap Dock’ is now available to pre-order
For those unfamiliar, HP’s Lap Dock is basically a portable monitor for Continuum on the Elite x3. HP Elite x3 owners can use Continuum wirelessly on the Lap Dock. The Lap Dock also comes with a full-sized keyboard (backlit and spill-resistant) and mouse. As for the display, you’ll get a 12.5-inch Full HD panel on the HP Lap Dock. HP has also included the Bang & Olufsen stereo speakers in the Lap Dock, and there’s also a headphone jack. Additionally, HP has included a 46.5 WHr battery on the Desk Dock. Lastly, HP says the Lap Dock weighs only 1kg.
More info here.

Google Photos now creates shareable GIFs from your videos
Upload videos to the app from your desktop or Android/iOS device and Photos will create short looping GIFs of notable moments from your clips, which you can then share through your preferred social networks and messaging services. Google says its AI looks for ‘segments that capture activity; a jump into the pool, or even just an adorable smile’ to create GIF you’ll enjoy. It’s a neat addition to the app, which was already capable of stitching together burst photos into animations.
You can read more here.

Fuzzing tool used to test Chrome lands on GitHub
The company’s emitted the first generalised version of its OSS-fuzz software at GitHub. A quick primer: fuzzing involves sending random data at a piece of software to crash it and capturing the conditions at the time of the crash. Fuzzers have so far been https://github.com/google/oss-fuzz/blob/master/docs/projects.md added to BoringSSL, the the Expat XML parser, FreeType 2, LibChewing (a Chinese phonetic input library), Libpng, LibXML2, the RE2 regular expression engine, SQLite, and the TPM2 library.
More info can be found here.

The collar which visualizes your dog’s emotions
A collar which changes color depending on your dog’s mood has been developed by a biologist in Japan. The Inupathy collar monitors the animal’s heart rhythms and displays whether they are calm, excited, happy or concentrating. It can also be used by owners to hear beyond the barks and learn how to manage stressful environments.
You can read more here.