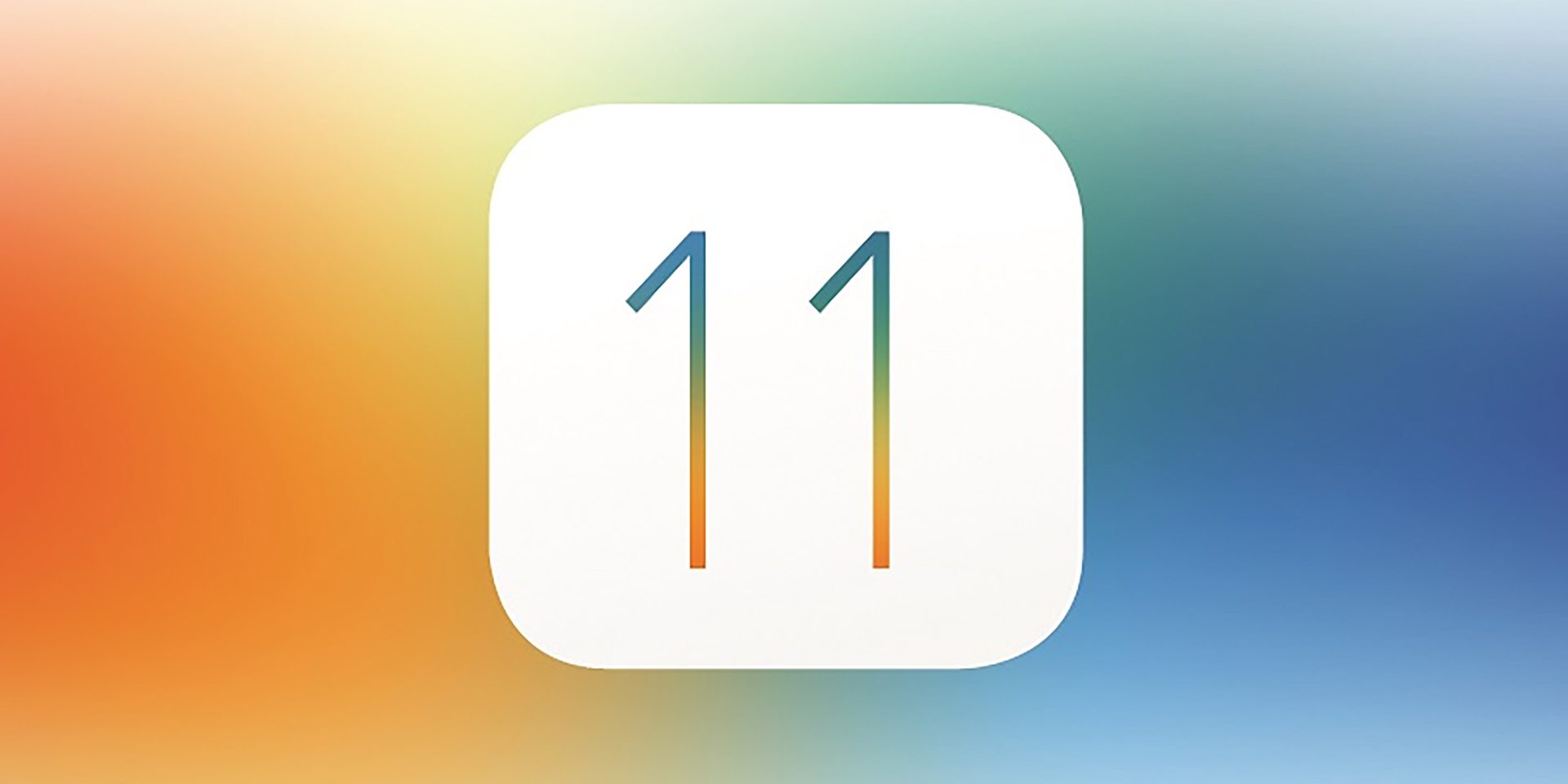 iOS 11 will be launched on September 19

The company announced at its press conference that the new major version of Apple’s mobile operating system will be released for download on September 19. iOS 11 includes hundreds of new features like a redesigned control centre, better multitasking, animated emojis, new camera modes designed to take advantage of the dual-lens versions of the iPhones. The new OS also introduces the Face ID to replace/augment Touch ID and it improved the voice of Siri, making it more natural.
You can read more here.

A new Bluetooth vulnerability can hack a phone in 10 seconds

Security company Armis has found a collection of eight exploits, collectively called BlueBorne, that can allow an attacker access to a phone without touching it. The attack can allow access to computers and phones, as well as IoT devices. “Armis believes many more vulnerabilities await discovery in the various platforms using Bluetooth. These vulnerabilities are fully operational, and can be successfully exploited, as demonstrated in our research“, said the security company.
More info are available here.

The phone has 5.8-inch OLED display, 64GB of internal storage, processor six-core A11 Bionic and a 12-megapixel primary camera. It goes on sale starting at $999 on October 27.
More info here.

Galaxy tab Active 2 will have a 1.2GHz Qualcomm Snapdragon 400 processor, 1.5GB RAM and a 4,450 mAh battery. The Samsung Galaxy Tab Active 2 will likely be aimed at Europe and Latin America and should launch later this year.
More info here.

Koh Dong-jin, president of Samsung’s mobile business, said the company plans to release in 2018 a smartphone using its bendable OLED screen technology, but he said there are several hurdles it has to overcome, leaving room to push back the release if those problems are not solved. Koh said: “As the head of the business, I can say our current goal is next year. When we can overcome some problems for sure, we will launch the product”.
You can read more here.

Once users install version 12.7 they will no longer have access to the App Store from the desktop. As described on Apple’s support page, a focus toward “music, movies, TV shows, podcasts, and audiobooks” means that you’ll usually need to use your iOS devices to manage the apps installed on them. What it adds in this update is the ability to sync with devices running iOS 11 and social music sharing for Apple Music subscribers.
More info can be found here.

Modular robot self-heals and even redesigns itself for new tasks

Computer scientist Marco Dorigo and colleagues at Universite Libre de Bruxelles in Belgium described a robotics system that consists of multiple little robots that are able to work together to build themselves into different kinds of big robots. “An MNS robot can split into separate autonomous robots each with an independent brain unit, absorb robotic units with different capabilities into its body, and self-heal by removing or replacing malfunctioning body parts”, Dorigo and co. wrote.
You can read more here.