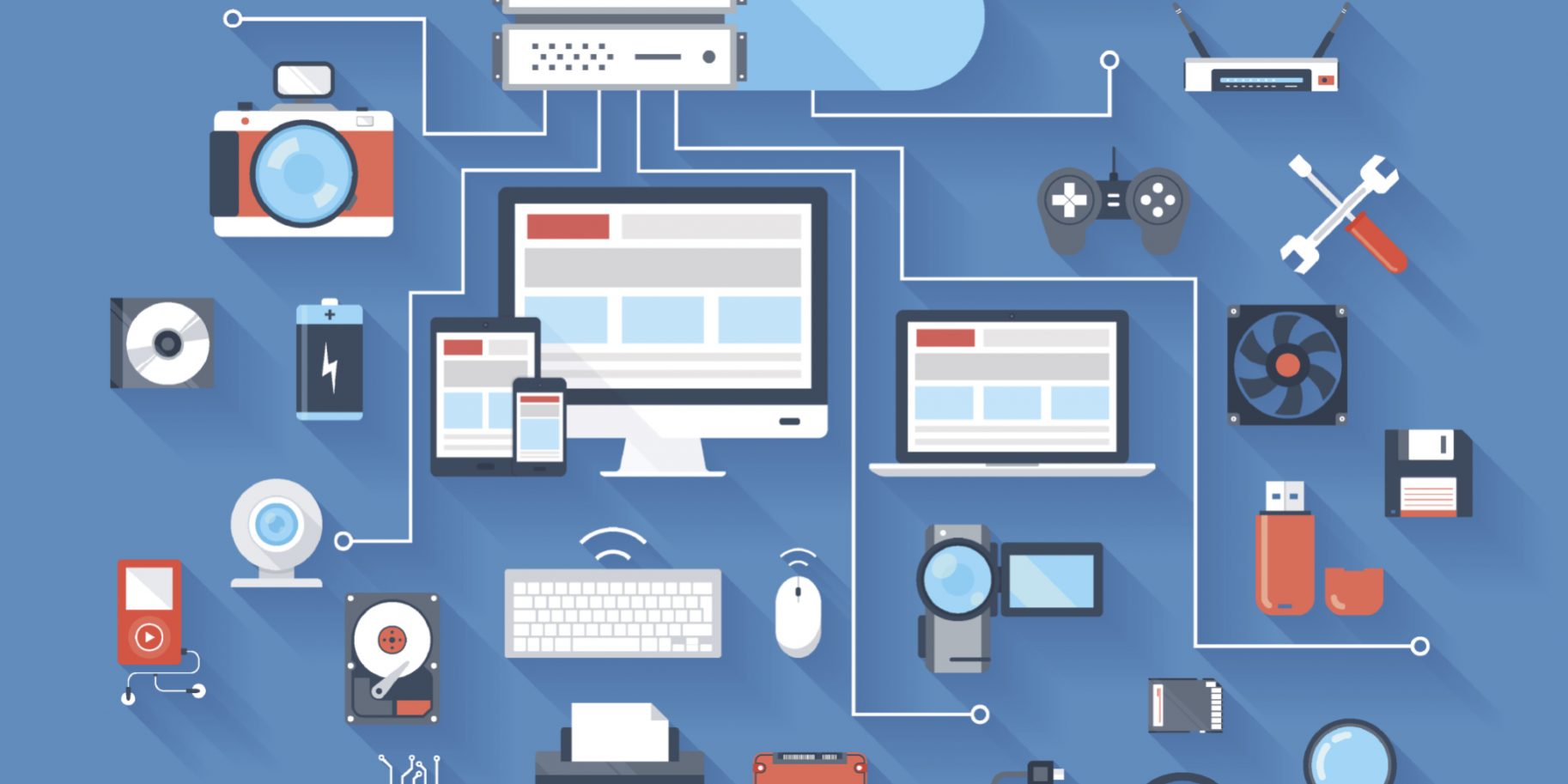 Google launches first developer preview of Android Things, its new IoT platform
Google today announced Android Things, its new comprehensive IoT platform for building smart devices on top of Android APIs and Google’s own services. Android Things is now available as a developer preview. Essentially, this is Android for IoT. It combines Google’s earlier efforts around Brillo (which was also Android-based, but never saw any major uptake from developers) with its Android developer tools like Android Studio, the Android SDK, Google Play Services and Google’s cloud computing services. Support for Weave, Google’s IoT communications platform that (together with Brillo) makes up Google’s answer to Apple’s HomeKit, is on the roadmap and will come in a later developer preview. The rebranding may signal a renewed push by Google to get its OS running on smart devices, but it’s not immediately obvious how much of a difference these changes will make.
You can read more here and here.

Waymo is the company that will bring Google’s self-driving car dreams to life
Alphabet Inc’s Google self-driving car project will become an independent entity within the technology company called Waymo, executives said on Tuesday, signalling a willingness to finally monetize its valuable research amid fierce competition from rivals. The announcement marks a crucial step in the development of Google’s high-profile program, now in its seventh year. It has been at the forefront of self-driving technology, but is now being challenged by companies from Uber Technologies Inc to Apple Inc and traditional car companies. Waymo doesn’t consider itself a car company, but rather “a self-driving technology company” that wants to make it safer and more convenient for people to get around.
More info are available here.

Apple AirPods will be available in stores starting next week
Apple’s wireless headphones called AirPods are now available to order online and will start reaching customers and arriving at Apple Stores, Apple Authorised Resellers and select carriers. “AirPods introduce an effortless wireless listening experience packed with high-quality audio and long battery life. These wireless headphones use advanced technology to reinvent how we listen to music, make phone calls, enjoy TV shows and movies, play games and interact with Siri, providing a wireless audio experience not possible before,” Apple said in a statement.
You can read more here.

Moto M, launched today, will get Nougat update soon
The Moto M will be exclusively available through Flipkart today i.e 14th December. It comes with a 5.5-inch Full HD (1920 x 1080 pixels) Super AMOLED display. Running on Android 6.0.1 Marshmallow, Moto M is powered by an Octa-Core 2.2 GHz MediaTek Helio P15 CPU coupled with Mali-T860 MP2 GPU. For the memory, the device comes in two variants – 3GB RAM with 32GB of internal storage and 4GB RAM with 64GB of internal storage which will be further expandable up to 128GB via microSD. Unlike the other Moto devices, the Moto M will feature a fingerprint scanner at the back.
More info here.

Google makes it simpler to switch from iOS to Android with Google Drive
Google has updated its website that guides iPhone owners through the process of making the change to Android. But more importantly, the company is also adding a new feature to its Google Drive app on iOS: the ability to instantly back up your contacts, calendar, and camera roll and store it in the cloud. That way, whenever you buy a Pixel or some other Android phone, all your stuff will be waiting in Google’s various apps. It’s all automatic when done this way, as opposed to before when you’d have to upload this stuff from several different apps. This is basically Google’s iOS answer to Apple’s Android app that similarly tries to ease the switching process.
You can read more here.

Microsoft quietly emits patch to undo its earlier patch that broke Windows 10 networking
Microsoft has sneaked out a patch to get Windows 10 PCs back online after an earlier update broke networking for people’s computers around the globe. Since the end of last week or so, systems in the UK, US, Europe and beyond automatically installed software from Microsoft via Windows Update that broke DHCP. That meant some computers couldn’t obtain their LAN-side IP addresses from their broadband routers, effectively randomly kicking them off the internet and their own local network. That confused the hell out of a lot of netizens. Now Microsoft has released the KB3206632 containing the following bug fix: Addressed a service crash in CDPSVC that in some situations could lead to the machine not being able to acquire an IP address.
More info can be found here.

Bad at editing photos? Relonch lets you leave everything up to an AI program
Kodak’s first consumer film camera came with the slogan “you push the button, we do the rest,” but a new company is taking that statement to the extreme — and for digital cameras. Relonch 291 is a self-described camera as a service — the user presses the button, the company’s artificial intelligence edits the best shots, discards the rest and even stores the fully edited shots. Relonch takes the same “we’ll develop the photos for you” approach as Kodak’s first consumer film camera, editing RAW or digital negative files for the user as a service, though it is one powered by AI and not workers in a darkroom.
You can read more here.