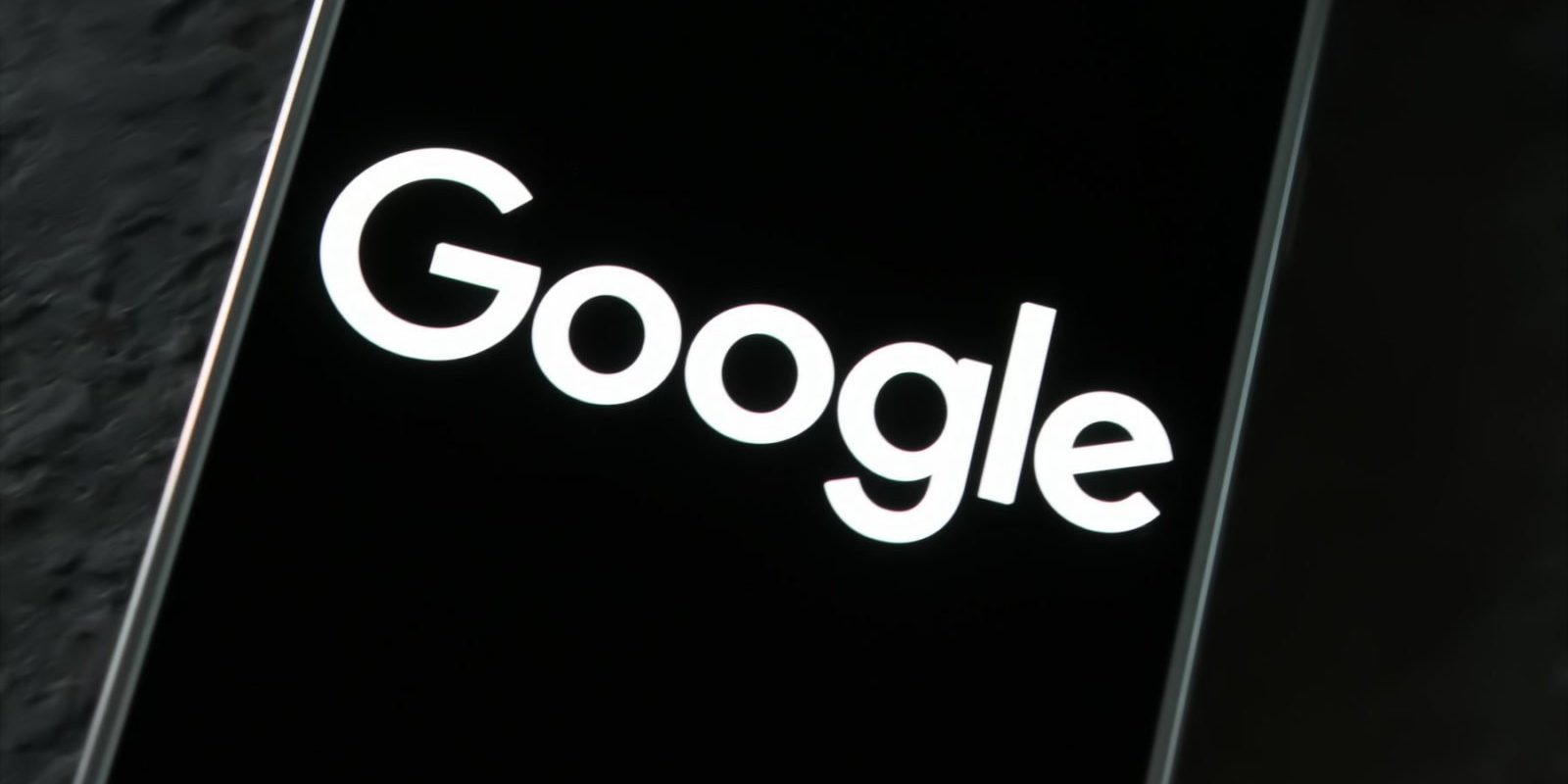 The Fair Trade Commission (FTC) in South Korea is investigating whether Google obstructed Samsung Electronics’ development of its own operating system. Specifically, the FTC is examining the Mobile Application Distribution Agreement signed by Google and Samsung in 2011, which states that all of Samsung’s Android smartphones have to use Google as the default search engine. There is an additional “anti-fragmentation” agreement that says Samsung can’t develop its own Android-based operating system.
You can read more here.

Chime is cloud-based software designed to let business customers make voice or video calls, converse in chat rooms, and hold web conferences from their mobile or desktop devices. It is available on the web as well as apps for iOS and Android mobile operating systems.
More info are available here.

The update, announced by the Twitter Safety account on Monday, would have stopped users from being notified when they are added to a Twitter list. This, some users said, would have kept them from being made aware of when they are added to harassment lists. Harassment lists can be described as public Twitter lists created for the specific purpose of directing harassment towards those added to it.
You can read more here.

8i is a company that develops holographic technology for virtual and augmented reality. This week, 8i is previewing its new mobile app, Holo, which allows people to create mixed reality content with holograms of their favorite celebrities, brands, and characters by photographing themselves alongside lifelike digital characters.
More info can be found here.

Passenger drones will start flying in summer 2017 in Dubai

The head of the Dubai’s Roads & Transportation Agency, Mattar al-Tayer, announced plans to introduce a passenger-carrying drone service. “This is not only a model,” al-Tayer said. “We have actually experimented with this vehicle flying in Dubai’s skies.” The drone itself is the EHang 184, a Chinese-made all-electric drone that first debuted at CES 2016.
You can read more here.