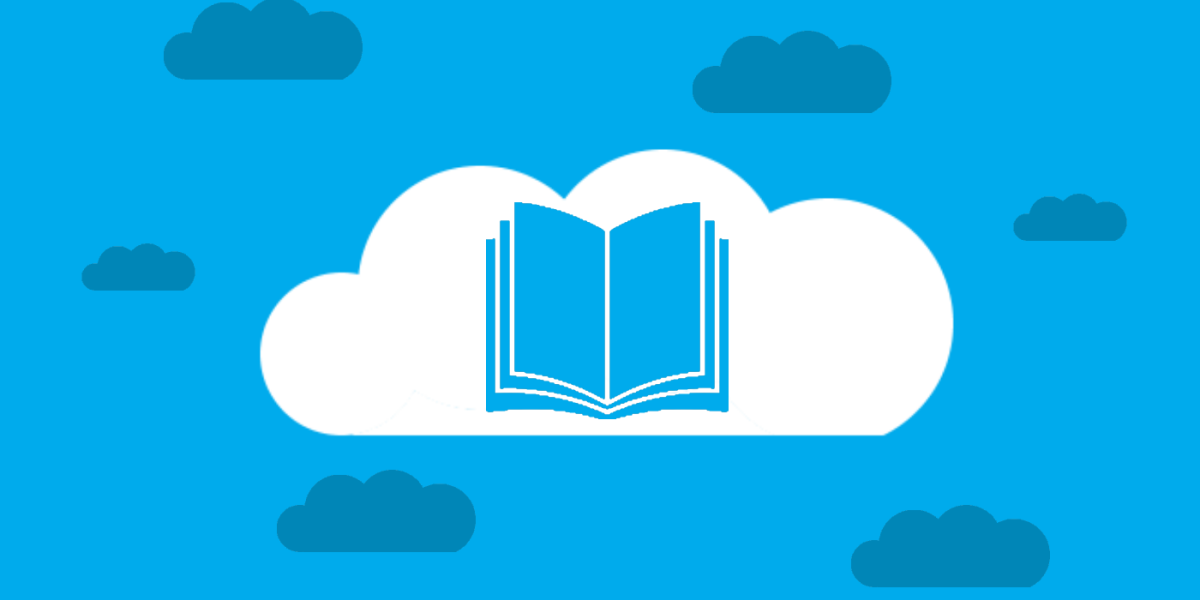 Microsoft is giving away millions of e-books for free

The company is giving away (for free) an entire collection of ebooks covering major Microsoft products such as Windows, Windows Server, Microsoft Office, Exchange Server, and a lot more. Eric Ligman, Microsoft’s Director of Sales Excellence says it has been several years since he started giving e-books for free and the response has been quite positive. Downloads are not limited, and anyone may download one, some or even all of the books listed on the website.
You can read more here.

The Windows Server test build, Build 16237, offers an early preview of the feature release to Windows Server 2016, which will be known as 1709. It will be officially launched in September. Microsoft made a couple of improvements to container networking, and there are also improvements in time accuracy. Microsoft says the company has also optimized the base image for the Windows Server Core which means it will now save over 20% download and on disk space.
More info are available here.

The phone has a Qualcomm Snapdragon 820 processor, 5.50-inch display and a a 3000mAh battery. The Alcatel Idol 4S comes with a a 21-megapixel camera on the back and an 8-megapixel front camera.
More info here.

Meizu Pro 7 will have a MediaTek Helio X30 processor and 5.2-inch full HD display. It will come with dual camera on the back, both are 12MP sensors and a 16MP front camera.
More info here.

This new feature will arrive via a firmware update this month. Users of the Amazon Echo and Echo Dot devices will be able to turn Sony TVs on and off, adjust the channel and volume, change inputs, and control minor playback features for DVR and streaming services.
You can read more here.

Instant messaging app WhatsApp has upgraded its file-sharing feature letting users share any type of document attachments. Earlier, users were restricted to sharing only the PDF file formats. The new update has been launched for both Android and iOS users.
More info can be found here.

iFixit unveiled that Note 7 Fan Edition is just a Note 7 with a new, smaller battery

Samsung has launched in Korea the Galaxy Note 7 Fan Edition. iFixit confirmed that the new edition is pretty much identical to that of the original Note 7 except for the battery. The date stamped on the new battery says the 20th of June, so clearly these are brand new batteries.
You can read more here.