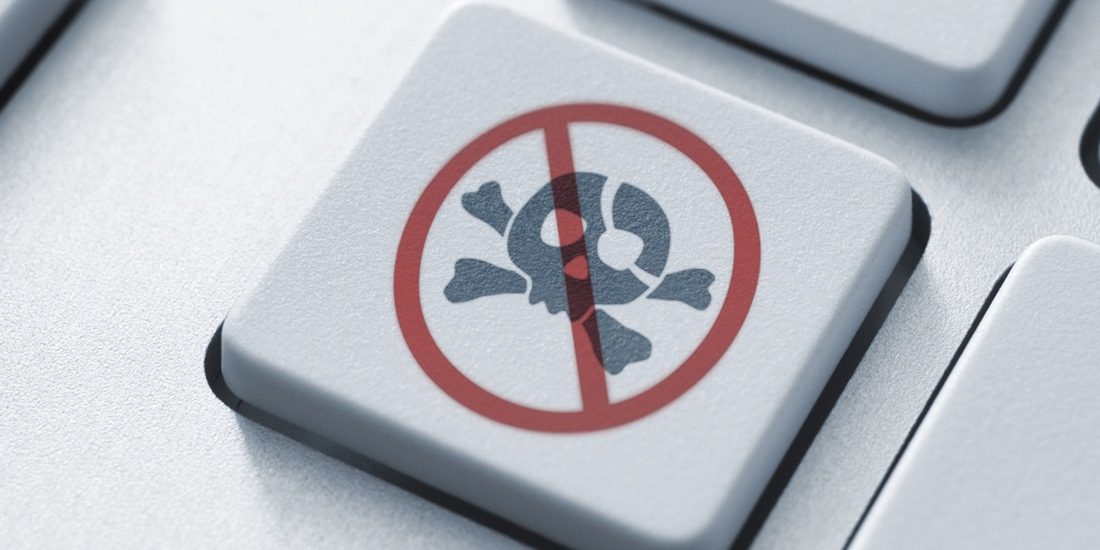 Members of anti-piracy coalition include Disney, Amazon, HBO, Netflix, NBCU, CBS, Warner Bros. and Twentieth Century Fox. The mission of the Alliance for Creativity and Entertainment is to reduce the prevalence of online piracy. Specifically, the group plans to conduct research, work with law enforcement to shut down illegal pirate enterprises and “pursue voluntary agreements with responsible parties across the internet ecosystem”.
You can read more here.

Cloud Foundry Foundation, an industry-standard platform for cloud applications, announced today that Microsoft has joined as a Gold Member. With a leading public cloud platform Microsoft Azure, and deep enterprise experience, Microsoft will bring valuable skills and technology to the open source software community and the Foundation.
More info are available here.

The phone will have Qualcomm’s Snapdragon 835 processor, a 5.5-inch QHD display and up to 6GB of RAM. It will be launched on June 27.
More info here.

OnePlus 5 will come in two RAM variants, 6GB and 8GB and with a 5.5-inch full-HD screen. It will have two cameras, one of which with a monochrome sensor.
More info here.

Microsoft first announced OneDrive Files On-Demand at Build last month, and now Windows 10 testers can try out the feature. Files On-Demand allows users to download files as you they them, rather than sync entire folders down to a device and waste space. All apps across Windows 10 will be able to access synced OneDrive files in this way as the desktop client stores them directly in the OneDrive folder.
You can read more here.

”Android Excellence” offers Google Play’s editors the ability to showcase the highest-quality apps and games on Android on a rotating basis. Google said that the apps chosen for the new collections will deliver “incredible user experiences on Android,” take advantage of Google’s best practices, or have “great design, technical performance, localization, or device optimization”.
More info can be found here.

M Suggestions were first made available to English speakers in the United States in April. The feature uses AI to analyze a conversation and make suggestions based on word usage. The intelligent assistant is also able to suggest actions such as sharing your location, or calling a ride from Lyft or Uber. Facebook has not disclosed when people can expect to see intelligent assistant M speak languages other than English and Spanish.
You can read more here.