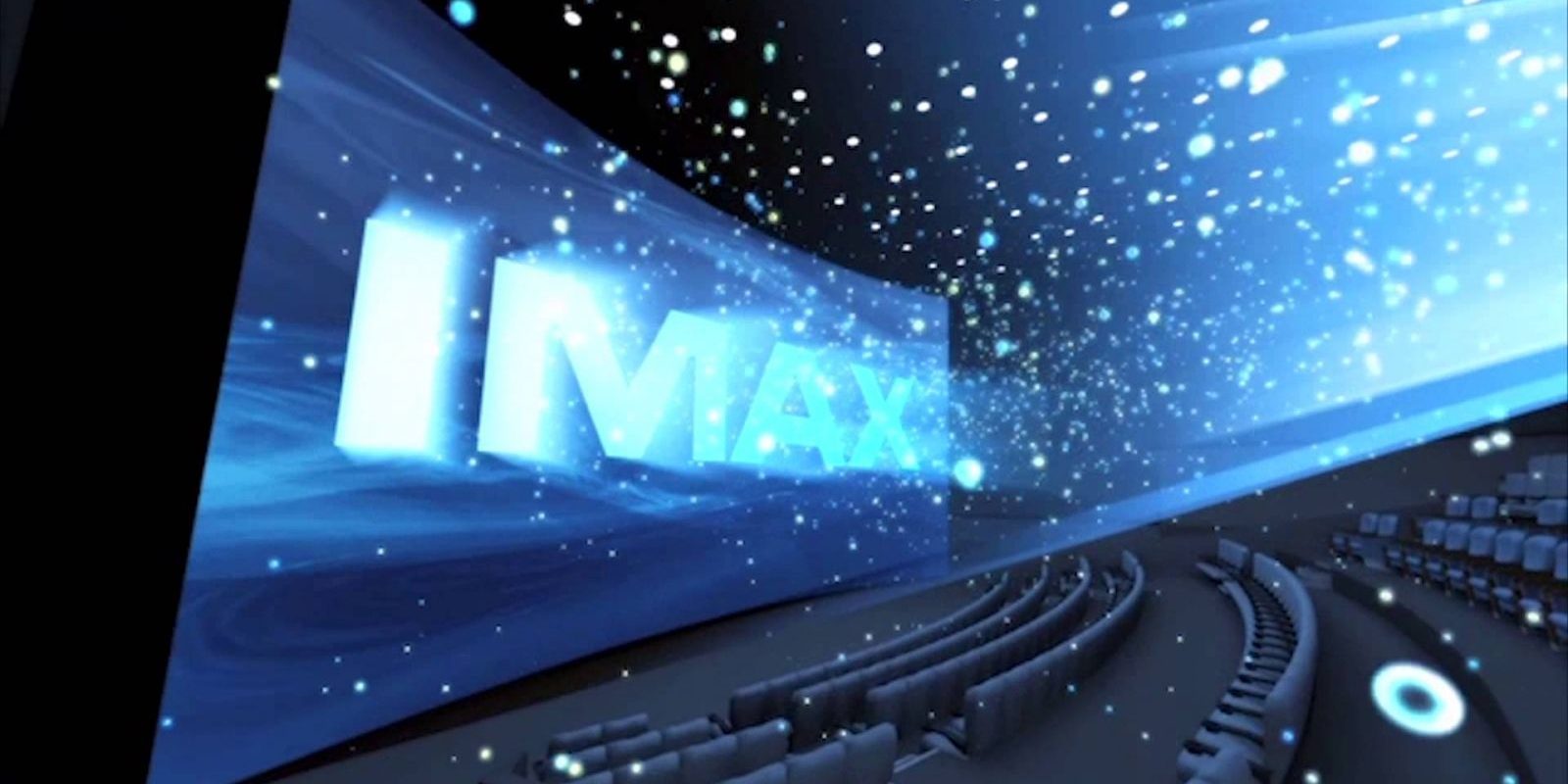 IMAX raised $50 million to fund creation of VR experiences
The film company IMAX said it was partnering with Acer and Creative Artists Agency to fund at least 25 interactive VR experiences with a $50 million fund. IMAX is already working to introduce its experimental IMAX VR centers in several locations across the United States and the United Kingdom. It will certainly need to have a lot of premium VR content in order to make those centers a running business concern to ensure that people keep coming back. It makes sense for IMAX, which makes surround-video entertainment in circular theaters, to move into VR. The money will be used for partnerships with video game publishers and 360-degree filmmakers.
You can read more here.

Spotify bug has been quietly killing your SSD’s life for months
Spotify is one of the most popular music streaming services out there. But it turns out it’s also a dangerous one, at least for your SSD’s life. The app has been quietly killing your SSD’s life for months by writing massive amounts of data over and over, even when the service was in idle mode. It isn’t clear why this is happening, but it’s certainly worth avoiding Spotify on your desktop for the time being. Even SSDs, which don’t have any moving parts, have a finite number of read-write cycles and Spotify’s unnecessary writing of mountains of data can cause their performance to drop earlier than expected with normal use. The Spotify app shows the same behavior regardless of operating system and affects Windows, Mac, and Linux machines. Version 1.0.42 of the app should fix the issue, with the update being currently rolled out to customers.
More info are available here.

Vivo V5 and V5 Plus to launch on 15 Nov will feature 20MP selfie camera
Just a day before the official launch, some leaked images of the phone’s box are doing the rounds of the internet. The box images confirm the presence of a 20MP selfie-camera, which was being rumoured. Vivo V5 will sport an octa-core processor sporting Qualcomm Snapdragon 652 chipset, clocked at 1.8GHz along with Adreno 510 GPU. The device will come with a 5.5-inch HD display with an effective resolution of 1280 x 720 pixels along with 2.5D curved display protected by Gorilla Glass 3. It is expected to have 4GB RAM and 32GB internal storage to V5 along with expandability to 128GB microSD card. The smartphone will run Android Marshmallow 6.0.1 out of the box.
You can read more here.

OmniVision announce four new smartphone camera sensors
OmniVision Technologies, a Chinese company in the business of building smartphone camera sensors, has announced a new range of sensors designed to capture a higher dynamic range of colors with even less visual noise than earlier generations. OmniVision is manufacturing four new sensors based on the company’s second generation PureCel Plus and PureCel Plus-S technologies. These are available in 16MP and 20MP flavours with an optional “4C” configuration, which combines pixels for improved low light sensitivity but at the expense of the resolution of the final image. All four sensors use phase detection autofocus and are capable of recording 4K video.
More info here.

Samsung Electronics is acquiring HARMAN, accelerating growth in automotive and connected technologies
The South Korean smartphone maker said that it would buy U.S. auto-parts supplier Harman International Industries Inc., based in Stamford, Conn., for $8 billion in an all-cash deal that instantly makes Samsung a major player in the world of automotive technology. The deal—Samsung’s biggest acquisition in its history—reshapes the pecking order in the global automotive supply chain, reflecting a quickening pace of innovation and an increased role for companies with deep pockets and a keen understanding of mobile services. For Samsung, the acquisition of Harman is a rare megadeal for a sprawling company that has long preferred to develop its own technologies in-house.
You can read more here.

Smartphone App tracks eyes to detect signs of autism in children
Scientists have developed a new smartphone app that tracks eye movement to determine, in less than a minute, if a child is showing signs of autism spectrum disorder. The autism tracking software, which can be installed in cell phones, tablets or computers, provides detection of the neurodegenerative disorder in children as young as two years old and can dramatically improve the benefits of treatment. Often the disability is not suspected until a child enters school, the researchers said, adding that the earlier the diagnosis, the better. The technology also crosses cultural lines, and language is not a barrier.
More info can be found here.

Dubai deploys a ‘drone hunter’ to keep its airport open
The airport, the third busiest in the world, has already been forced to shut three times this year because of unauthorized drone activity, creating a headache for airlines and their passengers. Dubai’s Civil Aviation Authority has responded by testing a ‘drone hunter’, a remote-controlled aircraft that uses thermal and infrared imaging to detect drones that are in danger of straying into the airport’s space. Here’s how the ‘drone hunter’ works: Once it has locked onto a rogue drone, the aircraft follows it back to its owner and sends the coordinates to Dubai police, who then take over.
You can read more here.