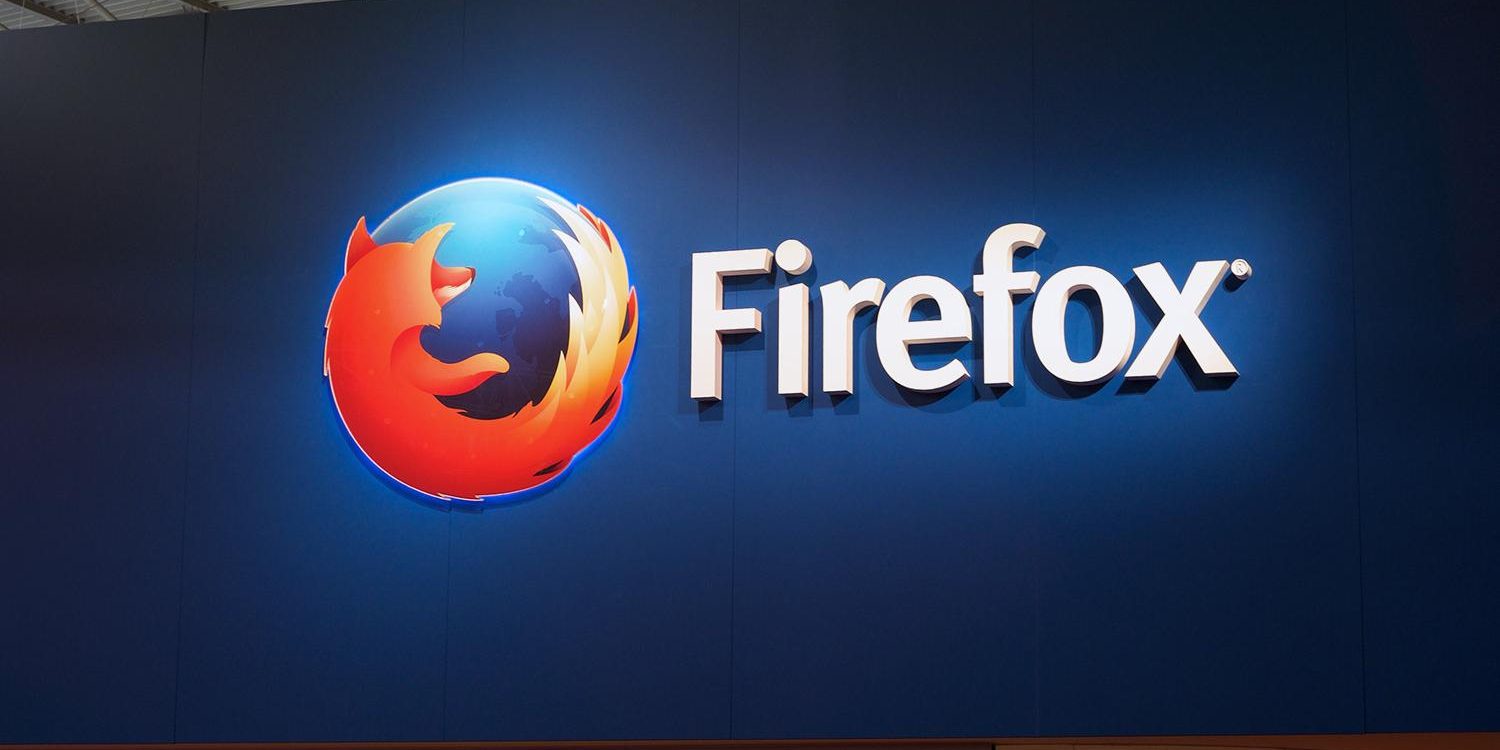 Quantum is Mozilla’s project to build the next-generation web engine for Firefox users. Firefox Quantum is very fast, at least compared to earlier editions of Firefox. It has a new CSS engine, written in the company’s Rust programming language, that can work in parallel across cores, rather than just using one. Quantum also manages tabs, prioritizing them in the order they’re used, making it up to 30-percent less RAM usage than Google Chrome.
You can read more here.

The Moto Tab has a 10.1-inch full HD display, dual speakers, and a fingerprint reader. It comes with an octa-core Snapdragon 625 processor, 2GB of RAM and a 7,000mAh battery.
More info here.

HTC Vive Focus has an AMOLED display and a Qualcomm Snapdragon 835 processor. It is a standalone headset, which means it has everything (compute, display, battery, etc) and doesn’t rely on a host PC or a smartphone.
More info here.

Pixel 2 cameras show odd flickering and banding under LED lights. One user on the Google Product Forum explains that LED lights flicker at a certain frequency and in order to avoid this showing up, users need to be able to set the shutter speed of the camera to the same frequency as the lights. Unfortunately, there’s no such option available on the Pixel 2 series for now.
You can read more here.

YouTube is removing the ability for creators to promote videos, playlists, or live streams through in-video notifications after finding out that a very, very small percentage actually clicked on them. According to YouTube, only 1 in 20 people actually clicked on these suggestions, meaning that 95% of those watching YouTube did not.
More info can be found here.

The company posted a 24-second teaser trailer showcasing a sleek new version of its latest offering, the electric-powered SpotMini. In the video Spot looks at the camera and reveals what appear to be a pair of Kinect-style 3D cameras sitting in for its eyes.
You can read more here.