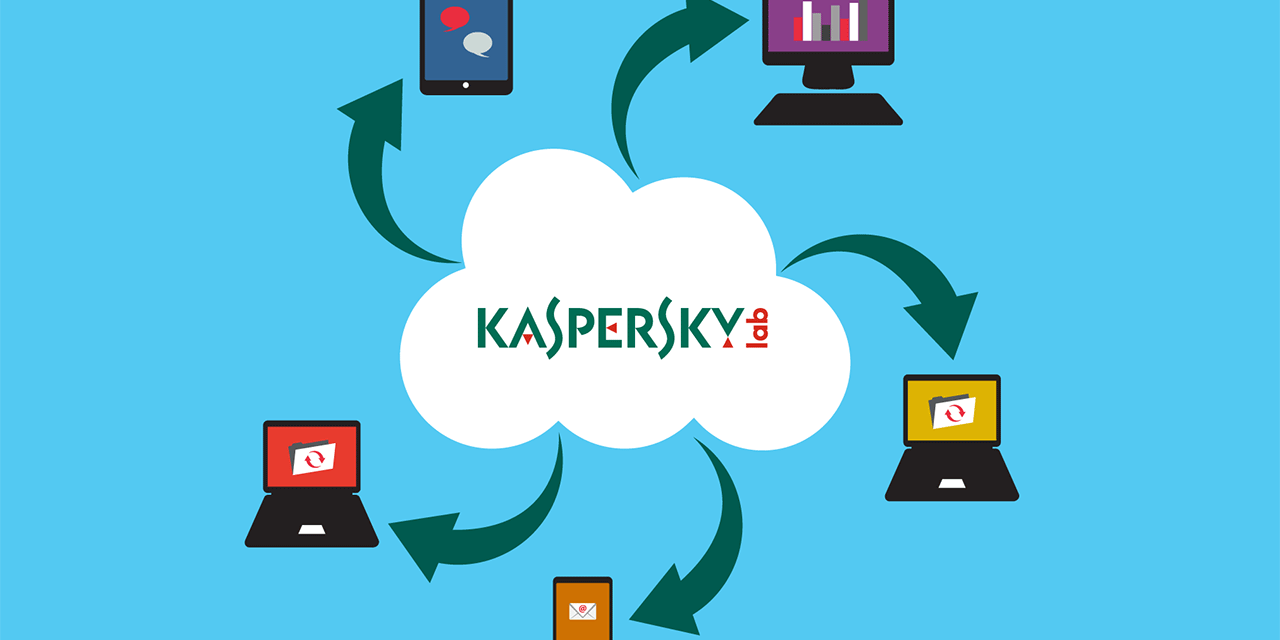 Kaspersky software was banned from use in US federal agencies

The US government has banned federal agencies from using cybersecurity software made by Russian company Kaspersky Lab over fears that the firm has ties to state-sponsored spying programs. “The department is concerned about the ties between certain Kaspersky officials and Russian intelligence and other government agencies, and requirements under Russian law that allow Russian intelligence agencies to request or compel assistance from Kaspersky and to intercept communications transiting Russian networks,” the Department of Homeland Security said in a statement.
You can read more here.

IBM announced a new agreement with Vodafone in which it will offer an international service to enable enterprises to move VMware-based workloads on a Vodafone hosted private cloud to and from the IBM Cloud. Specifically, this will help Vodafone customers move their existing VMware workloads from on-premises to the cloud without incurring the cost and risk associated with re-tooling operations, re-architecting applications and re-designing security policies.
More info are available here.

The phone will have a MediaTek MT6750(64 bit) Octa-Core processor, 5.2-inch HD IPS screen and 16GB/32GB of internal storage. It will come with a 12MP primary camera and a 5MP front camera.
More info here.

Federal prosecutors said that nondisclosure orders stopping Facebook from telling customers about search warrants for their account information “are no longer needed”. Nate Cardozo, a lawyer for the digital rights group Electronic Frontier Foundation, told BuzzFeed News that although the organization was pleased with the outcome, he expected there would be other cases in the future that would ultimately lead to definitive court rulings on the issue of when the government can block tech companies from notifying customers about demands for their information.
You can read more here.

Google will launch a payment app in India

The app, called Tez, is expected to feature a digital wallet where users can store currency, integration with India’s Unified Payments Interface (UPI) to allow for money transfers at no cost, and a simplified checkout system. The infrastructure of digital payments in India is expected to increase three-fold by the end of 2017 with almost five million electronic point of sale (PoS) machines, the Ministry of Electronics and IT has said.
More info can be found here.

The idea behind the smart pillow is to make it easier for people to fall asleep, while regulating temperature to encourage the body into deeper sleep. Moona says users will wake up refreshed and rested, helping to boost productivity.
You can read more here.