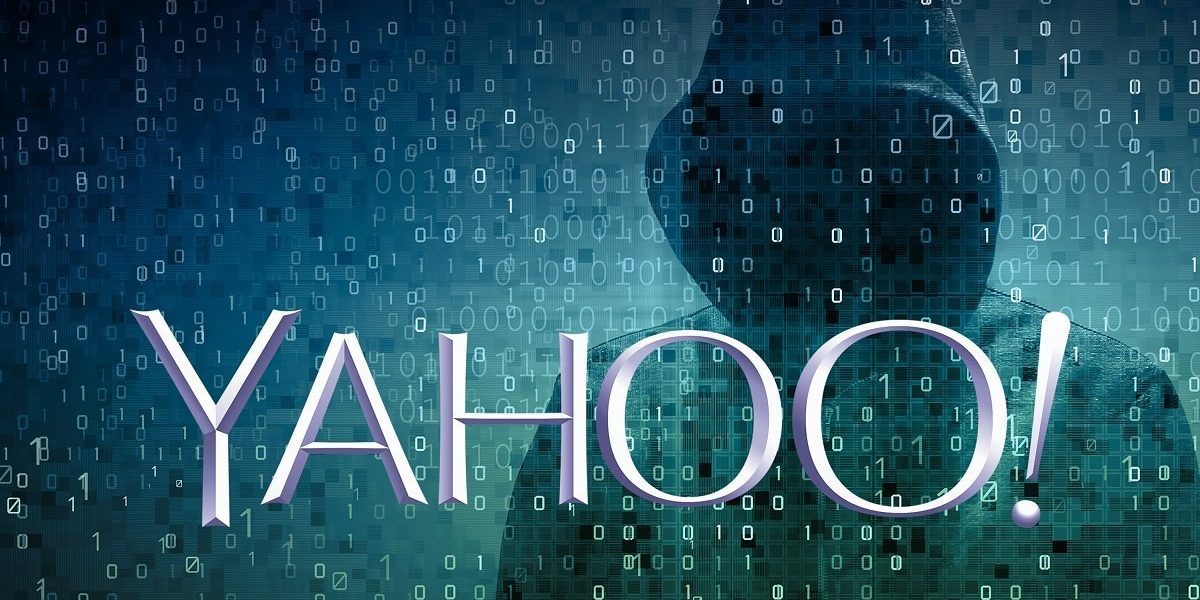 Yahoo discloses hack affecting 1 billion accounts
Earlier this year, Yahoo announced that 500 million Yahoo accounts were hacked in a massive breach. It happened back in 2014 which means that users were not made aware for years. Today, an entirely different hack is brought to light. Yahoo said in a statement that it “believes an unauthorized third party, in August 2013, stole data associated with more than one billion user accounts.” “For potentially affected accounts, the stolen user account information may have included names, email addresses, telephone numbers, dates of birth, hashed passwords (using MD5) and, in some cases, encrypted or unencrypted security questions and answers. The investigation indicates that the stolen information did not include passwords in clear text, payment card data, or bank account information. Payment card data and bank account information are not stored in the system the company believes was affected”, says Bob Lord, CISO, Yahoo.
You can read more here.

Amazon Prime Air completes its first drone delivery
Amazon Prime Air’s delivery by drone just became a reality. The company launched its first drone delivery in a private trial in the Cambridge area of England. At least for the private test phase, these customers won’t have to pay any additional shipping costs; no word on whether that could change as the program grows. The drones are designed to deliver packages weighing up to five pounds in 30 minutes or less, the company said. The unmanned aerial delivery service will allow customers to choose from thousands of items. Amazon said it plans to expand the trial in the coming months.
More info are available here.

Xiaomi Mi Pad 3 price, specifications and features leaked
Xiaomi Mi Pad 3 will be launched on December 30, and now various specs have been revealed. From the leaks, the new tablet will have a 9.7-in high-resolution display and is only 6.08mm thick but weighs 380g. As for the battery it’s 8290mAh with a USB Type-C port as well as quick charging support. As for the speakers, they’ll be at the bottom flanking the Type-C port. On the software front, the Mi Pad 3 runs on Windows 10 and will come with apps like Microsoft Office and Cortana preinstalled.
You can read more here.

Lenovo ZUK Edge launch now expected on December 20
The Lenovo ZUK Edge, which is set to be made official early next week is expected to come with 6GB RAM and 64GB storage. The ZUK Edge is also likely to run Android 7.0 Nougat out of the box. Lenovo ZUK Edge reportedly sports a 13MP primary camera and an 8MP secondary camera. It will be powered by a 3,000mAh battery.
More info here.

Twitter worked on a standalone messaging app, only to later kill it off
Reportedly, Twitter worked on an instant messaging app for more than a year, but it never saw the light of day. Twitter wanted to identify “influencers” around certain trending topics, and encourage them to create groups of interest within the app. After the creation of groups users could chat among themselves and they could subscribe to relevant Twitter accounts whose tweets would be pulled in automatically into these groups. The project was killed because the versions of the app that Twitter tested out with users anonymously didn’t get good feedback.
You can read more here.

Facebook’s new ‘M Suggestions’ could bring more AI to Messenger
Facebook will bring a little more artificial intelligence to Messenger through a new feature powered by M, a virtual assistant. “M Suggestions” offers users certain actions based on contextual awareness within your conversations with other people, according to a report from Buzzfeed. It works like Google Assistant within the Allo messaging app. The bot will be available to a limited number of users at first, but Messenger plans to expand the AI-powered service to more of the Messenger-using public in early 2017, Messenger VP David Marcus told BuzzFeed News.
More info can be found here.

Twitter wasn’t at Trump’s tech summit because it’s ‘too small’
President-elect Donald Trump held a meeting with important tech leaders, like Apple CEO Tim Cook, Tesla and SpaceX’s Elon Musk and Facebook COO Sheryl Sandberg, among others. But there was a key omission. Apparently, Twitter wasn’t invited to the summit because “they aren’t big enough”. Twitter’s market capitalization of $13.85 billion, according to Reuters, puts it far below the likes of Apple, Facebook, and Tesla.
You can read more here.