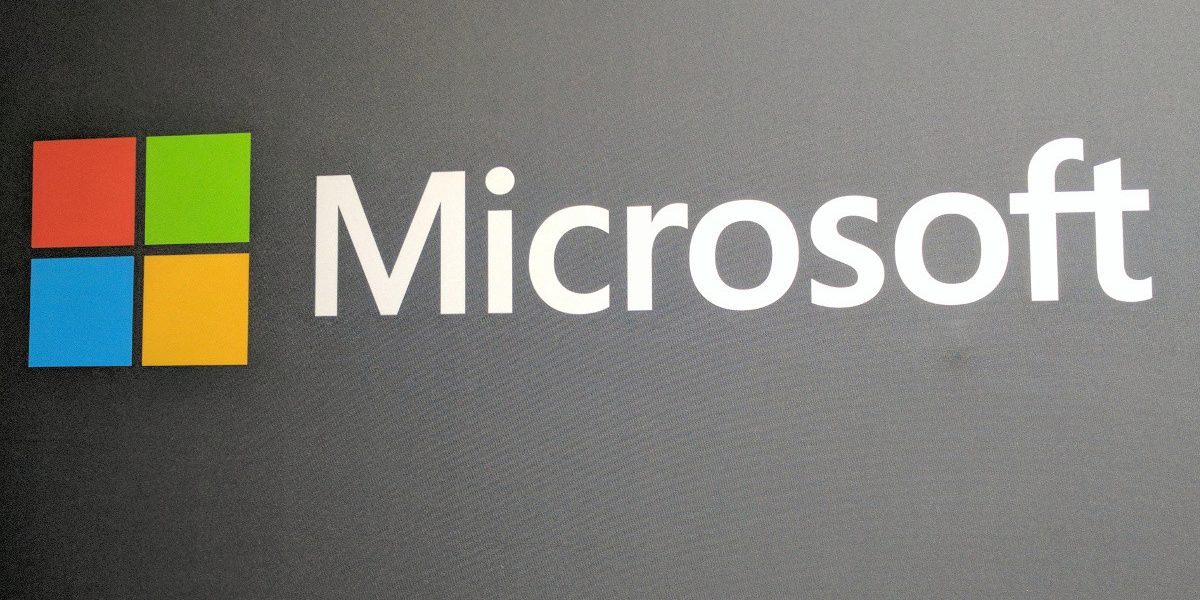 Microsoft will launch a new program called ‘Microsoft for Startups’

Microsoft announced ‘Microsoft for Startups’, a new program that will help startups co-sell their products and grow their customer base by providing them with access to the company’s own technology, customer base, partners, and marketing expertise. The company is committing $500 million over the next two years and it will offer resources such as Azure credits and sales support to startups.
You can read more here.

FBI, the CIA, the NSA, and the director of national intelligence have warned that American citizens shouldn’t use products and services made by Chinese tech giants Huawei and ZTE. “We’re deeply concerned about the risks of allowing any company or entity that is beholden to foreign governments to gain positions of power inside our telecommunications networks,” said FBI Director Chris Wray.
More info are available here.

HTC Desire 12 will have a MediaTek processor, 2GB of RAM, and 16GB of internal storage. It will come with 2,730mAh battery, a 13MP rear camera and a 5MP front camera.
More info here.

Users are reporting they are receiving SMS notifications about Facebook posts without them agreeing to it. But more worryingly, Facebook seems to have used the phone number users have connected to the network’s two-factor authentication system. Software engineer Gabriel Lewis noticed that he was receiving text messages from Facebook when his friends posted something, even when he never set SMS notifications up.
You can read more here.

Intel is promising up to $250,000 to security researchers who uncover new side-channel vulnerabilities in its processors. For other vulnerabilities, Intel has increased bounty rewards up to $100,000. The program runs through Dec. 31, 2018.
More info can be found here.

Sony made a 300+ piece coding kit for kids

The Koov system is designed for children aged eight and older. It contains more than 300 connectable blocks in all, multiple sensors, motors, LEDs and other electronics components. Sony says the Koov app serves up more than 30 hours of educational content, via a Learning Course feature which it says is intended to offer students an introduction to “key concepts” in coding, building and design.
You can read more here.