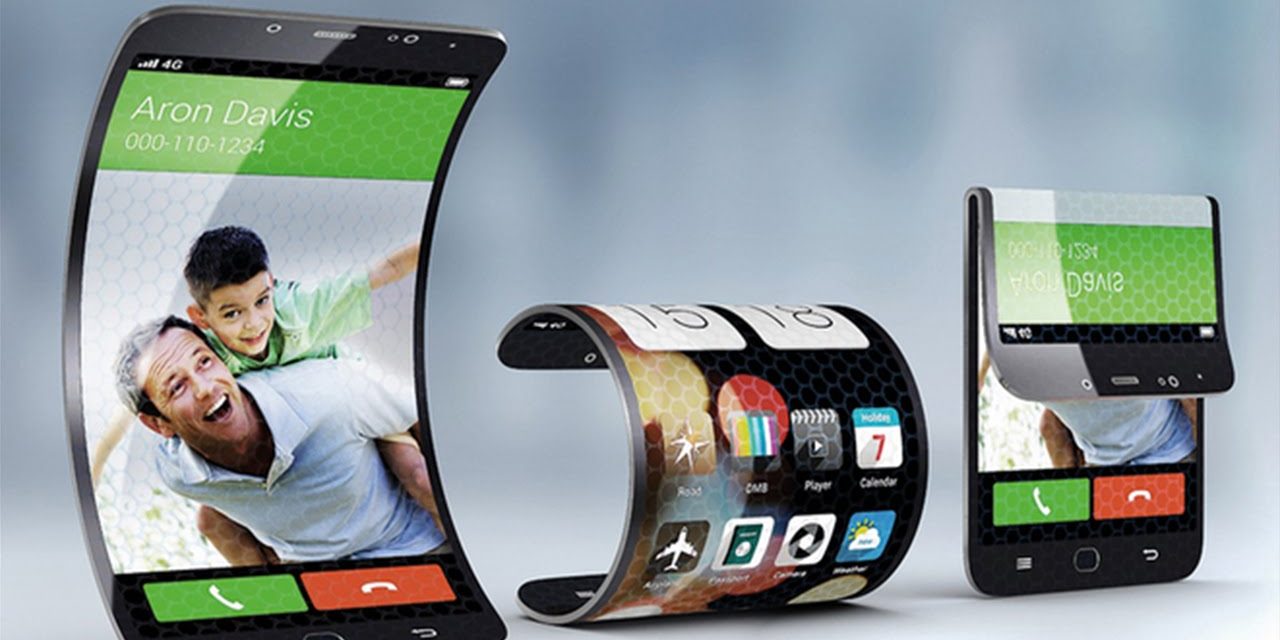 Bendable phones will finally come to market in the next year
The latest news is from Samsung. At a recent conference, Gregory Lee, the president and CEO of Samsung in North America, said that bendable smartphone screens are “relatively right around the corner.”
This comes after a tech demo they held in San Francisco, featuring a flexible display that’s almost as thin as a sheet of paper and rolls up like a scroll.
You can read all about it here.

Microsoft-LinkedIn $26.2 billion deal
Microsoft, in a rather surprising move, announced that it will be acquiring business-oriented social networking service LinkedIn. Through the acquisition, Microsoft will likely look forward to leverage LinkedIn’s professional network of individuals and businesses to further strengthen its industry leading cloud and enterprise offerings.
You can read the details about this subject here.

Playstation VR starts at $399
Sony has finally given its virtual reality headset an official release date during a press conference at E3. The PlayStation VR will ship to consumers on October 13. Among the highlighted content were a Final Fantasy XV VR Experience from Square Enix, a Star Wars Battlefront expansion where players can fly an X-Wing, and a continuation of the Batman.
More info about it can be found here.

Official specs for Xbox One S and prices
Although the Xbox One S will not become available until August, the photos and the specs reveal a product that’s a hands-down improvement on its predecessor. The console will start at $299 in the US and will have 2 terabytes of storage.
You can find more specs here.

JS email attachments can carry potent ransomware
Attackers are infecting computers with a new ransomware program called RAA that’s written entirely in JavaScript and locks users’ files by using strong encryption. It’s rare to see client-side malware written in Web-based languages such as JavaScript, which are primarily intended to be interpreted by browsers. Yet the Windows Script Host, a service built into Windows, can natively execute .js and other scripting files out of the box.
You can read more about this here.

Hackers may be exploiting unpatched vulnerability in Adobe Flash Player
The vulnerability, called CVE-2016-4171, could cause a crash if exploited and allow hackers to take control of the affected system. According to Adobe, they are aware of an exploit of CVE-2016-4171 being used in the wild in limited, targeted attacks. However, the company doesn’t seem to be too worried about the problem, as a fix won’t be offered until Adobe dishes out its monthly security update slated to be released as early as June 16.
More info about this can be found here.

Twitter will let you retweet and quote tweet yourself from your archives
You can apply the retweet and quote tweet function to your own posts by scrolling through your timeline, and hiting the retweet icon under your selected post, and then choosing whether you want to re-share it in its original form, or quote it and add accompanying text.
Regarding this new feature, many are skeptical that it will be used for anything other than the nurturing of narcissism.
More about the subject here.