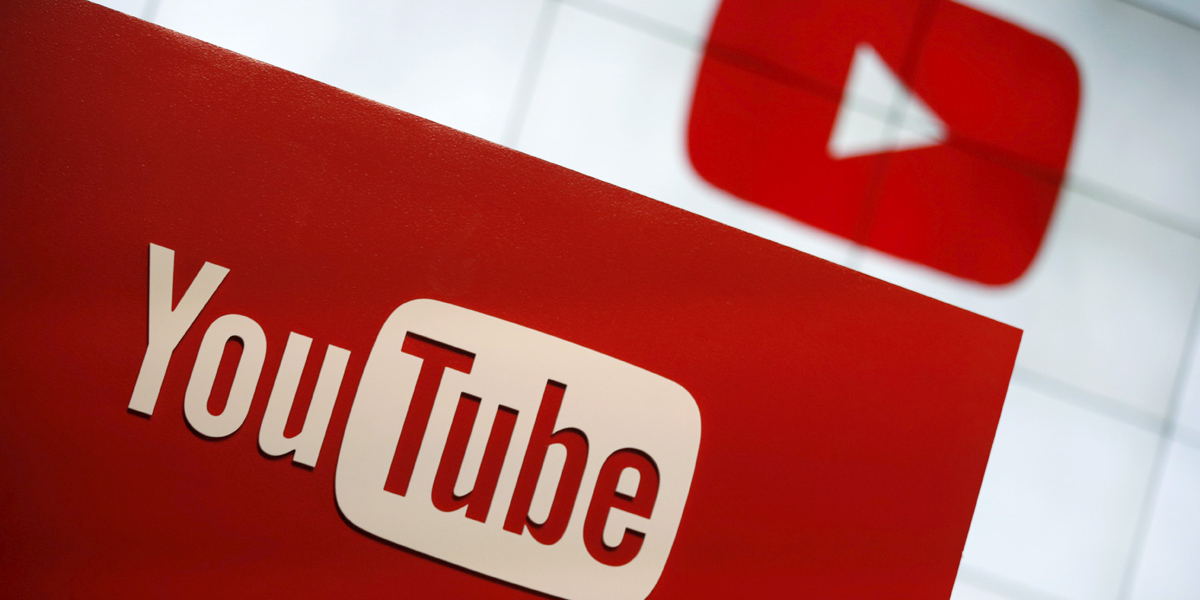 YouTube CEO Susan Wojcicki said that the company will begin supplementing hoax videos with facts from Wikipedia and other sources. The info will appear below the video but above the title and description, giving it a certain amount of prominence in the interface. The YouTube CEO didn’t go into detail about how many conspiracy theories will be covered by the feature, but praised the format’s extensibility.
You can read more here.

WhatsApp has agreed to stop sharing data with Facebook until the two companies can do so in a way that complies with the EU’s upcoming General Data Protection Regulation (GDPR), according to an articole from TechCrunch. That GDPR refers to a new set of regulations that should force tech companies to offer customers better means of protecting their data. The new rules come into effect this May across Europe.
More info are available here.

The phone has a 5.7-inch HD+ screen, Snapdragon 450 processor and a 3300mAh battery. It will come with a 12MP rear camera and a 5MP front camera with flash.
More info here.

Mozilla Firefox version 59 launches a feature that block site notifications requests. The newly added feature extends to options that likewise block website requests to access location or hardware like the microphone or camera.
You can read more here.

Google added 28 new policies for advertisers and a further 20 for publishers last year. “In 2017, we took down more than 3.2 billion ads that violated our advertising policies, which is more than 100 bad ads per second“, said Google.
More info can be found here.

Star Trek’s Klingon language can now be learned on Duolingo

Star Trek’s Klingon language is a highly anticipated release, with a waitlist of over 170,000 prior to launch. The course launched on Duolingo’s website today, under license by CBS. It will launch on the Duolingo app for Android and iOS at a later date.
You can read more here.