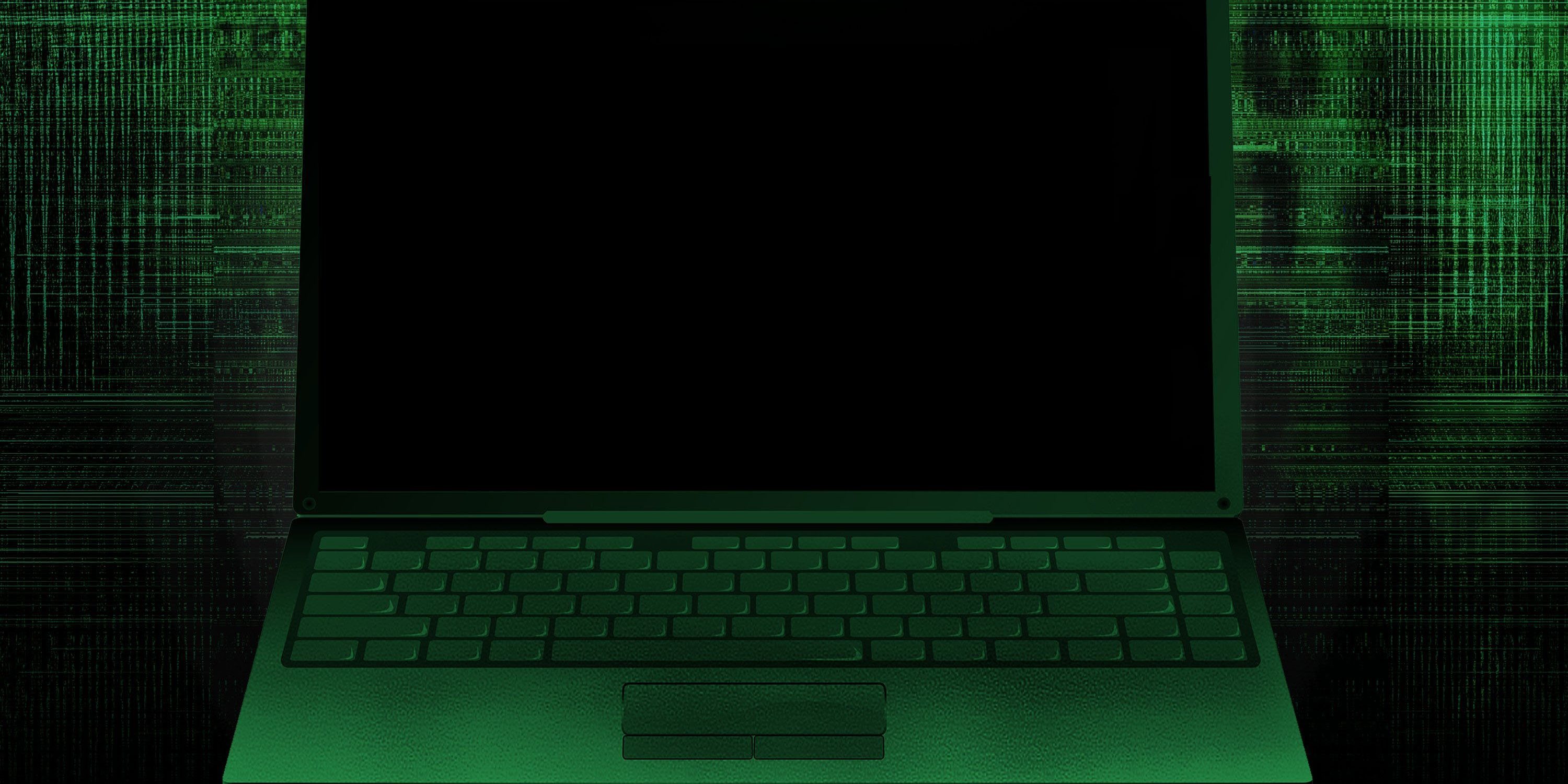 The WannaCry ransomware attack has spread to 150 countries

The WannaCry ransomware attack has impacted over 10,000 organizations and 200,000 individuals in over 150 countries, according to European authorities. However, while measures have been taken to slow the spread of the malware, new variations have begun to surface. The ransomware attack began on Friday afternoon, where it affected England’s National Health Service, prompted automaker Renault to idle factories in France, and many others.
You can read more here.

Salesforce developed an algorithm that summarizes a lengthy text

An algorithm developed by researchers at Salesforce can summarize information in documents. It uses machine-learning to produce surprisingly coherent and accurate snippets of text from longer pieces. And while it isn’t yet as good as a person, it hints at how condensing text could eventually become automated.
More info are available here.

The phone has a MediaTek Helio P20 processor, 32GB internal storage and 3GB RAM. It comes with a 23MP rear camera, an 8MP front camera and a 2,300mAh battery.
More info here.

Mastercard aims to speed up your chip-and-PIN payments

Mastercard is partnering with Verifone and Global Payments to build its speedy M/Chip Fast technology into EMV card reading systems destined for the US. The focus is on fast food, grocery stores and stores where waiting even a few seconds might cause frustration.
You can read more here.

Waymo, the self-driving car unit that operates inside Google, has signed a deal with Lyft. The exact terms aren’t clear, but both have strong incentives to team up. Waymo tells the New York Times that it’s about helping autonomous tech “reach more people, in more places”.
More info can be found here.

The Wall Street Journal said the Zelda mobile game would follow the Animal Crossing app that is reportedly being released in the latter half of 2017 after several delays. The Legend of Zelda on mobile will be developed with DeNA.
You can read more here.