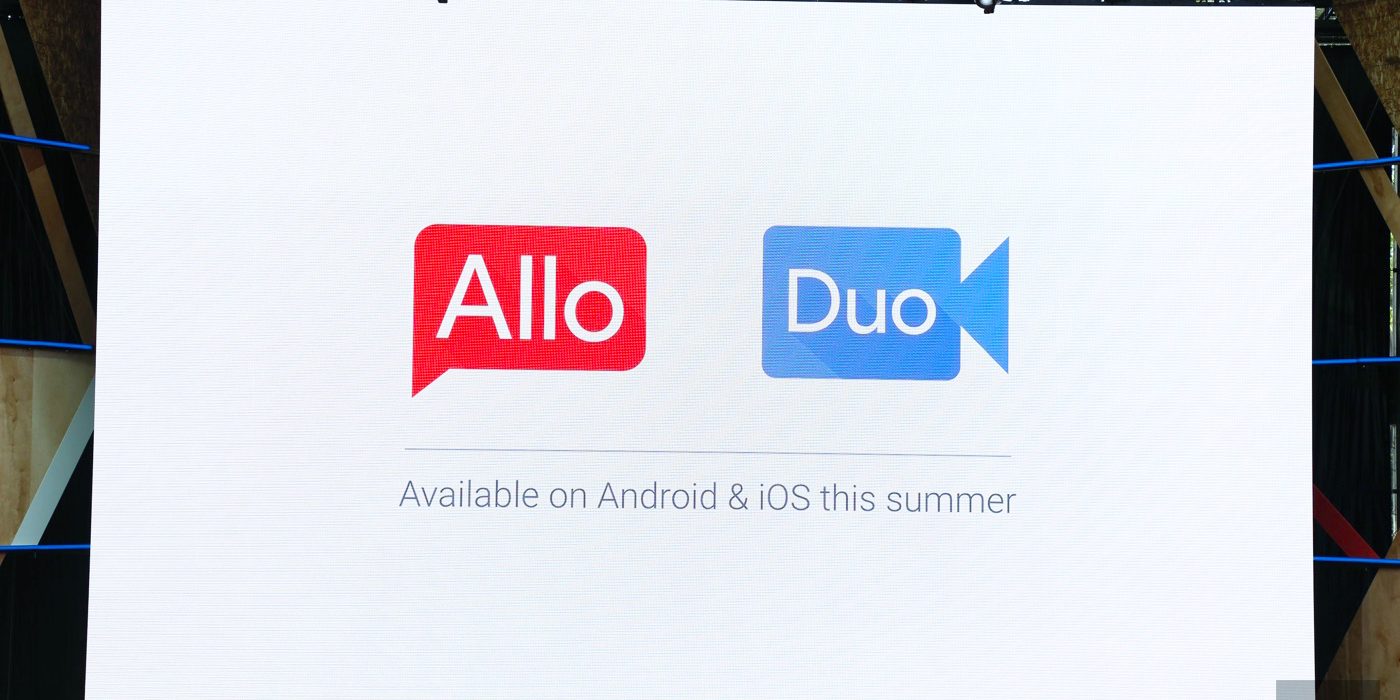 Google has released Duo video calling app on iOS and Android with end-to-end encryption
The company said users only need a phone number to sign up, and that the app would be rolled out globally in the coming days. Additionally, the calls will be end-to-end encrypted and it is based on WebRTC’s open project relying on a new protocol titled “Quic” which is capable of performing a “seamless handoff” of calls between Wi-fi and cellular connections. Justin Uberti, Principal Software Engineer at Google said “To make calls feel more like an invitation rather than an interruption, we created a feature in Duo called Knock Knock which lets you see live video of your caller before you answer, giving you a sense of what they’re up to and why they want to chat. Knock Knock makes video calling more spontaneous and welcoming, helping you connect with the person before you even pick up”.
You can read more here and here.

New Audi cars that will ‘talk’ to traffic signals
Instead of drivers having to worry about a red light, Audi says it is going to start rolling out cars that electronically communicate with traffic signals starting later this year. Initially, the functionality will be rather limited. A display on the instrument panel in front of the driver will show that the traffic light is red and count down the seconds until it is due to turn green. But Audi officials have high hopes for the system as it matures as it become more capable of giving drivers more information about traffic signals.
More info here.

Samsung will launch the Gear S3 on August 31
The Gear S3 should keep the round shape of its predecessor, as well as the rotary bezel. Furthermore, it might come with an altimeter, a barometer, and a GPS-based speedometer, thus enhancing upon the tracking abilities of the Gear S2. There will be a Classic version too, and both will run Tizen of course. Either way, there’s not long to wait to find out for sure. Like other Samsung unveilings, the Gear S3 launch event will be streamed online so you can watch at your own convenience.
You can read about the new smartwatch here.

Using artificial intelligence to create invisible UI
Advances in AI help make new human-to-machine and machine-to-human interaction possible. Traditional interfaces get simplified, abstracted, hidden — they become ambient, part of everything. The ultimate UI is no UI. Everyone’s getting in the game, but few have cracked the code.
You can read all the details about this subject here.

Google may paint the Internet of Things Fuchsia
A team at Google is working on a new operating system called “Fuchsia,” according to information that recently turned up on Github, but details are sparse.
Fuchsia “is a new open source project that is not at all related to Android or Chrome OS,” Google spokesperson Joshua Cruz told LinuxInsider. He declined to provide further details about Fuchsia, saying only that “we have many revolving open source projects at Google.”
More hints and speculations can be found here.

MIT has developed smart tattoos that can control technology
Researchers from MIT and Microsoft Research have developed a new project codenamed “DuoSkin,” which can be used to apply temporary metallic tattoos capable of working as on-skin interfaces for gadgets. Basically: You can control technology from your own skin. The tech is still fairly new, but the team has apparently demonstrated its feasibility in a few different concepts: The “flash tattoos” can be used to transform your skin into a trackpad, function as a button or slider or control mobile tech or computers, and it can store data read by NFC-enabled devices. They’re also fairly easy to make, too, by printing the pattern for the circuit and putting it on a gold leaf layer for conductivity.
You can read more here.