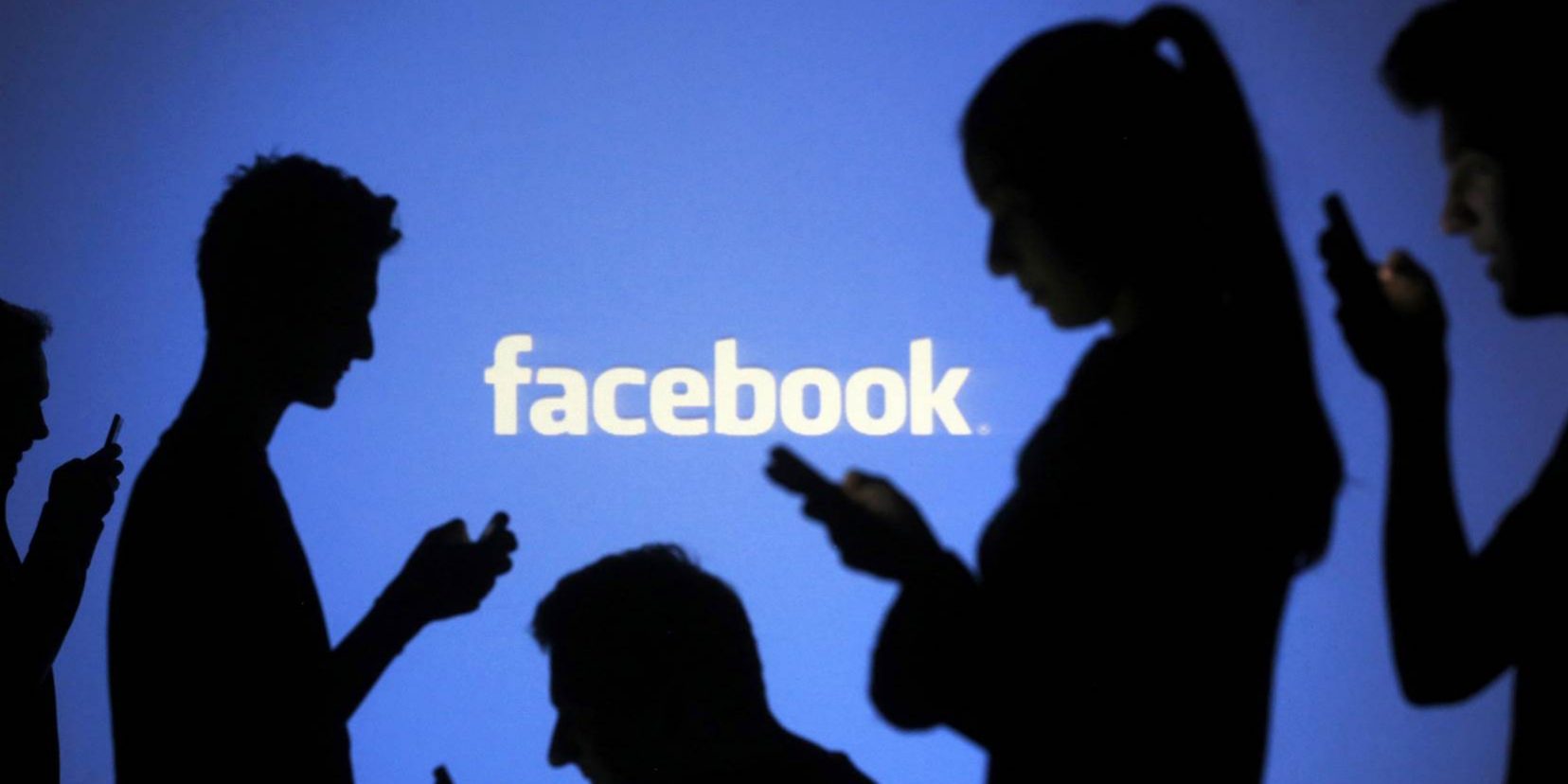 Facebook to start putting warning labels on ‘fake news’
Articles that are known to be false will be marked with what Facebook is calling a “flag.” Now, below the headline there will be a red label that says “disputed by 3rd Party Fact-Checkers.” Users will be able to click on a “learn why this is disputed” link to get more information. Facebook is making it clear that users are able to post whatever they want, no matter how fake it is on their own Facebook pages. But “you will see a warning that the story has been disputed as you share,” Facebook VP Adam Mosseri said in a blog post.
You can read more here.

Instagram reaches 600 million users
The company, owned by Facebook, said that the new features it has introduced in the past few months helped it gain the steep increase in popularity. The last 100 million users have signed up in the past six months, which is quite impressive because it took Instagram nine months to go from 400 million to 500 million. The company evolved from a place to share and look at photos to something that can be described as a standalone social network that lets you post and see photos and videos, Stories, and now even live video. And yesterday it added a function that lets you bookmark things for later.
More info are available here.

Asus ZenFone 3 Laser
ZenFone 3 Laser has a 5.5-inch, full HD display, a 3000 mAh battery, a rear camera of 13MP and a front one of 8MP. A Snapdragon octa-core 64-bit processor, along with the 4 GB RAM, offers more than adequate performance levels for any consumer. It also comes with 64GB internal storage.
You can read more here.

A VR-based MMOPRG arrives in 2018, predicts an HTC exec
During the Unity Vision Summit in Beijing, HTC’s China regional president of the Vive division, Alvin Wang Graylin provided 10 VR/AR-related predictions for 2017, and 10 predictions for 2018. He stated that education will become a major VR growth driver because VR is more immersive and would likely keep the students focused on the subject at hand. Also he predicted that in 2018 the arrival of a high-quality, VR-based MMORPG will become an instant hit. Another prediction is a full-length VR blockbuster movie that will drive mass awareness and desire in 2017. Still, a block-buster movie may not hit theaters due to the cost of VR headsets, but rather through digital stores offered by HTC, Oculus VR, and Microsoft.
You can read more here.

Yahoo’s billion-user database reportedly sold on the Dark Web
According to Andrew Komarov, chief intelligence office at security firm InfoArmor, three buyers including two prominent spammers and another who might be involved in espionage tactics purchased the entire database from a hacker group believed to based in Eastern Europe. It is noteworthy that Yahoo doesn’t yet know who made off with all the data from the attack in 2013, which is said to be the largest breach of any company ever. In addition to full names, passwords, birth dates and phone numbers, the database also contains security questions and backup email addresses that could help with resetting forgotten passwords.
More info can be found here.

Apple declares what will happen if you lose an Airpod
Shortly after the Airpods were released, Apple detailed on its website its rules for replacing any Airpod parts. First you will have to pay $160 for the Airpod earbuds and their charging case. Rather than Apple stating you WILL lose one of the earbuds or charging case, they recommend buying a single piece of the set for $69. That will cover a single item: either the left or right Airpod, or the charging case. If you really have your heart set on the Airpods though, now you know what would happen if you lost or damaged a single Airpod.
You can read more here.