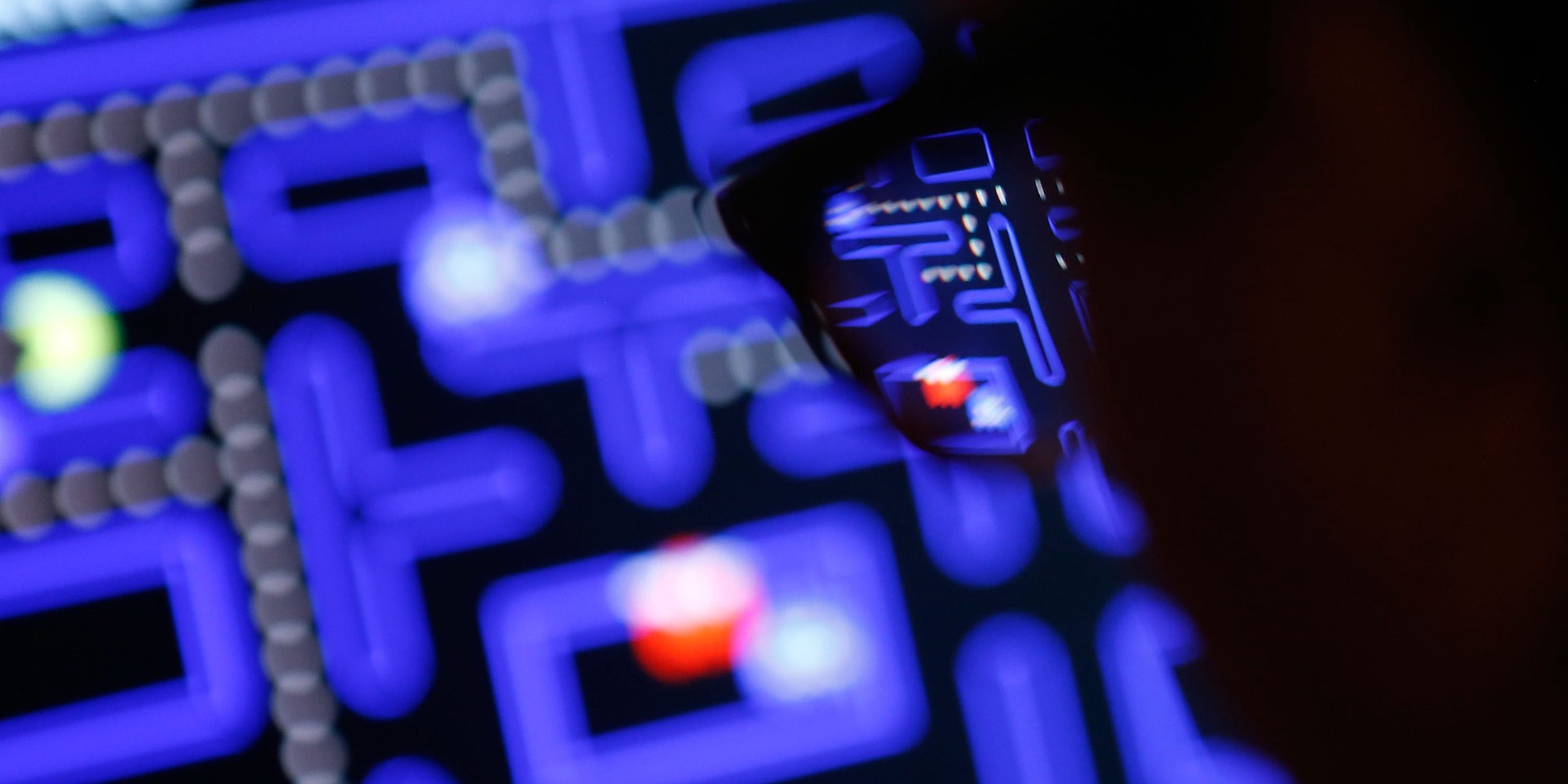 Atari will launch its own cryptocurrency

Atari, the creator of some of the most iconic video games consoles of the 1970s and 80s, will launch “Atari Token”, its own cryptocurrency. Atari is acquiring a stake in a company that’s developing a blockchain-based digital entertainment platform. As part of that acquisition, it’s going to create its own digital currency. The company has also announced that it’s expanding its online casino gaming partnership with Pariplay to enable people to gamble using digital currencies.
You can read more here.

The latest version of Apple’s mobile operating system reportedly contains a bug that can cause devices to crash and block access to messages, including those in third-party apps. The Italian language tech blog Mobile World was the first to report that when an Indian character is texted to a phone running iOS 11.2.5, the Messages app crashes, and then fails to open.
More info are available here.

The phone will have Snapdragon 845 processor, FHD+ display and 3,400mAh battery. It will come with a price of $575.
More info here.

Twitter will livestream news, in a window next to the users’ timelines, whenever a major incident takes place. In a first test, Twitter live-streamed footage from Miami’s WSVN 7 as the media outlet covered the shooting at a Florida school in which 17 people were killed on Wednesday.
You can read more here.

Google’s Project Fi has announced it is expanding its international coverage, making it now available in 170 countries and territories. Project Fi is also introducing a new notification system for international travelers.
More info can be found here.