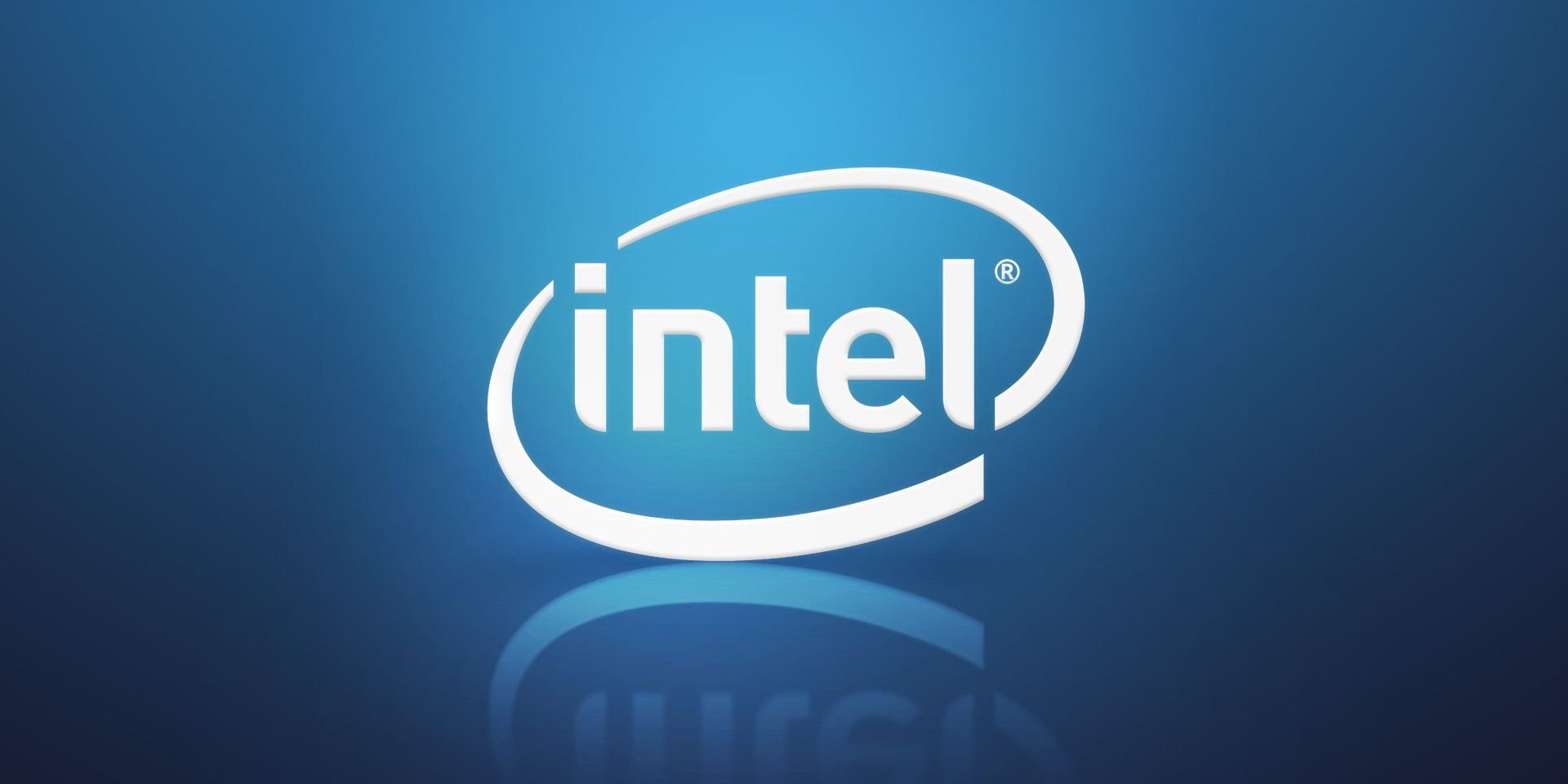 Hackers could gain control of an Intel-based PC using a USB 3.0 port

Researchers at Positive Technologies have discovered that PCs based on Intel’s sixth and seventh-generation CPUs can be hacked via USB 3.0. The problem is based on Intel’s Direct Connect Interface that links to the Joint Test Action Group (JTAG) debugging interface. Most sixth and seventh-generation Intel-based PCs have the Direct Connect Interface enabled by default and the JTAG debugging interface can be accessed through the USB 3.0 port with a device with a cheap Fluxbabbitt hardware implant running Godsurge.
You can read more here.

In the past edited posts would feature an ‘edited’ label but now it takes a bit of an effort if to see if a post has been changed. In order to find out if the post has been edited you need to click on the drop down menu to the upper right of the post and you’ll see an option at the bottom of the menu labeled ‘View edit history’. You can click that to browse through the changes that have been made. While it is not a big change, it provides a way to be transparent on the social network.
More info are available here.

The phone comes with a 5.5-inch Full HD display, an octa-core Qualcomm Snapdragon 625 processor and 4GB of RAM. V5 Plus will have a dual front-facing camera with a combination of the 20-megapixel and 8-megapixel sensor and a 16-megapixel rear camera.
More info here.

New rumours suggest that Samsung could launch its next flagship smartphone in two screen size variants: 5.7-inch and 6.2-inch. The Galaxy S8 will likely be powered by the recently announced Snapdragon 835 and will have 6GB or 8GB of RAM.
More info here.

Facebook announces tool that will filter ‘fake news’ in Germany

Facebook said it would enable German users to flag potentially false stories. The stories will then be passed to Correctiv, a third-party fact-checker and if found to be unreliable, will be marked in users’ news feeds as “disputed”. “Our focus is on Germany right now but we’re certainly thinking through what countries will unveil next,” a Facebook spokesperson said.
You can read more here.

South Korean prosecutors are seeking an arrest warrant for Samsung Electronics vice chairman Lee Jae-yong for his role in the bribery scandal involving the country’s president. A court still has to approve the warrant, and Samsung hasn’t yet offered a formal response to the warrant request. Even so, it’s clear that the just the intention of arresting Lee would be a serious blow to both him and Samsung as a whole.
More info can be found here.

Researchers who reviewed over 10 million security codes that became public following data breaches found out that the numeric combination of ‘123456’ was the most common password of 2016, followed by ‘123456789’ and ‘qwerty’. “This is stunning in light of the fact that, as we have reported, today’s brute-force cracking software and hardware can unscramble those passwords in seconds,” said the US-based password management company Keeper Security.
You can read more here.