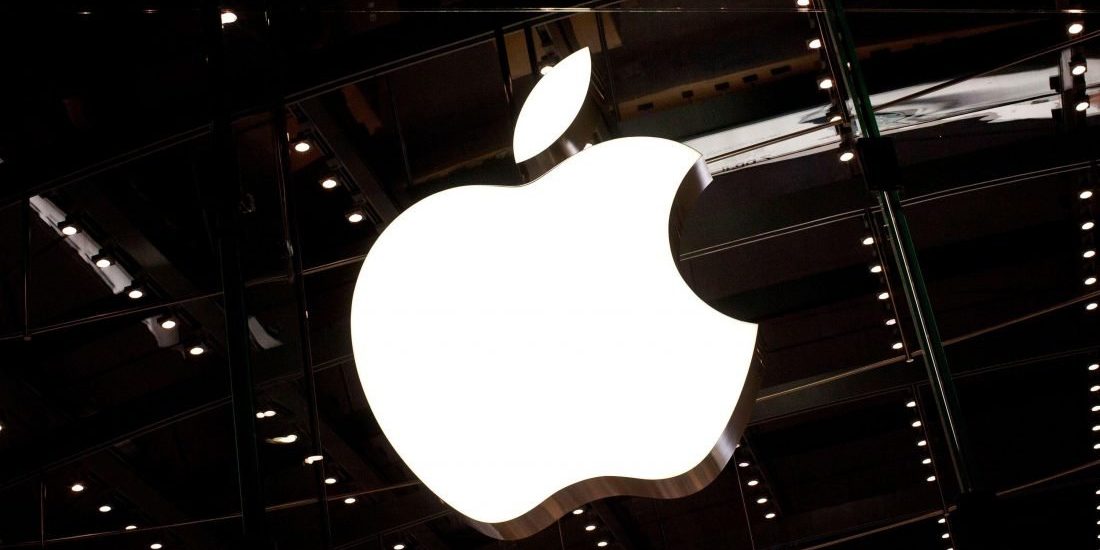 Shanghai Consumer Council sent a letter to Apple requesting an explanation for the iPhone slow-down and information on what Apple plans to do to address it. Apple has been given until Friday to submit its reply. The query from the Shanghai Consumer Council came in response to consumer feedback that old iPhones became slower after upgrading the software to iOS 10.2.1.
You can read more here.

The product, called Blackberry Jarvis, functions as a static binary code scanning software that detects vulnerabilities in automotive systems and resolves them via dashboards with specific cautions and advisories. BlackBerry has already begun trialing “Jarvis” with some of the world’s largest automakers.
More info are available here.

Samsung Galaxy S9 will be launched at Mobile World Congress in Barcelona next month. The phone will have a 3,000mAh battery and Qualcomm’s Snapdragon 845 processor.
More info here.

The phone will have a rear fingerprint scanner embedded in the Moto logo. It will come with a front-facing LED flash to accompany its selfie camera and will be officially announced in April.
More info here.

Malwarebytes has found a fake update package that installs malware on the computer. The company has identified a new domain that’s full of material on how Meltdown and Spectre affect CPUs. The website appears to have content from the German Federal Office for Information Security (BSI). However, the website is fraudulent and it hosts a ZIP archive link, which is a piece of malware.
You can read more here.

YouTube app for iOS will be updated with a “Dark Mode“

YouTube’s standard, predominantly white theme can be tiring to view at night, and a black Dark Theme would make for a far more comfortable user experience. Future versions of the YouTube app could also let users skip ads by swiping them away, rather than tapping a button in the bottom-right corner of the video window.
More info can be found here.

Artificial intelligence programs built by Alibaba (BABA) and Microsoft (MSFT) have beaten humans on a Stanford University reading comprehension test. “This is the first time that a machine has outperformed humans on such a test,” Alibaba said in a statement.
You can read more here.