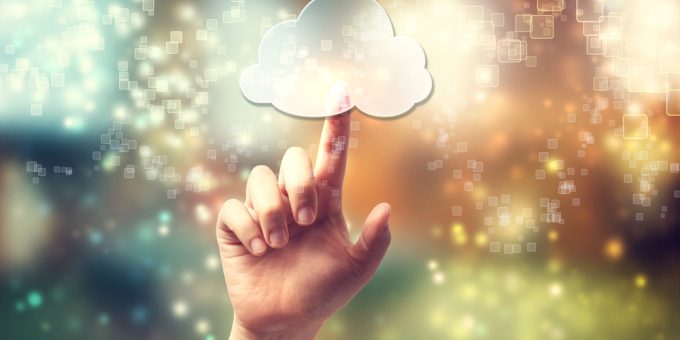 Samsung will acquire cloud-computing firm Joyent
In a statement, the Korean tech giant said that the transaction will allow it to grow its cloud-based services for its smartphones and Internet-connected devices.
This is the third U.S. tech company that Samsung has bought in the last couple of years. The other two are smart home appliances maker SmartThings, and LoopPay, which developed the magnetic secure transmission (MST) technology that helps Samsung Pay compete against other mobile payment services like Apple Pay, as well as traditional credit cards.
You can read more about the acquisition here.

Google launches Developer Preview 4 whilst Android N draws nearer
We’re one step closer to the final release of Android’s latest version. Google is rolling out the fourth developer preview of Android N. The focus is on the various new APIs that developers will be able to access to make use of all the new features in Android N. These APIs (and the Android N SDK) are now final and the company promises they won’t change before Android N rolls out to consumers later this summer.
You can read all the details about this subject here.

Asus has quietly launched the Zenbook Flip UX360 in the US
The product is a super-thin, ultra-light 2-in-1 that has a full 360-degree hinge, allowing customers to flip the screen back to create a tablet-like form factor.
The price varies between $700 and $800. It has 8GB of RAM, an Intel Core M 6Y30 processor with integrated Intel HD Graphics 515 visuals, which powers a 13.3-inch LED-lit 1080p screen.
More info about it can be found here.

Panasonic announces its widest MFT prime lens
Officially known as the Panasonic Leica DG Summilux 12mm f/1.4 ASPH lens, it’s the widest prime (fixed focal length) lens the company offers if you don’t count fisheyes. The lens features among other specs, a nine-blade aperture with a dedicated aperture ring as well as an internal focus drive and stepping motor for smooth, silent operation.
You can read more about this here.

Your IoT devices could become the only way you pay for things
The way the IoT (Internet of Things) is expanding it seems only a matter of time for this to happen. So instead of swiping your debit/credit card at the pump or paying the guy behind the counter you tap an in-dash device or your app.
More info about this are available here.

Researchers claim they they’ve found a way to beat VR motion sickness
Many Virtual Reality users have reported feeling woozy, wobbly, or just plain weird after using a headset for an extended period. So instead of getting really stuck in, you’re limited to how long you can go before you need to take a breather.
The proposed solutions so far include anything from stuffing the headset with LED lights to including a virtual nose in the display.
Researchers at Columbia University found that masking the user’s view during certain parts of the VR experience – particularly when a lot of movement is taking place in the content – can eliminate feelings of nausea, allowing the user to enjoy longer VR sessions.
You can read more about this here.

Now you have a good reason to snap a photo of your meal
An AI-powered startup will tell you how many calories it contains just from the photo.
It is called AVA, and promises to do away with the dreary manual logging process of rival healthy-eating apps in favor of an altogether more streamlined process.Using AVA’s “intelligent eating” service, users will simply take a photo of their food, text it to AVA, and then receive health and caloric information in return.
More info about this AI here.