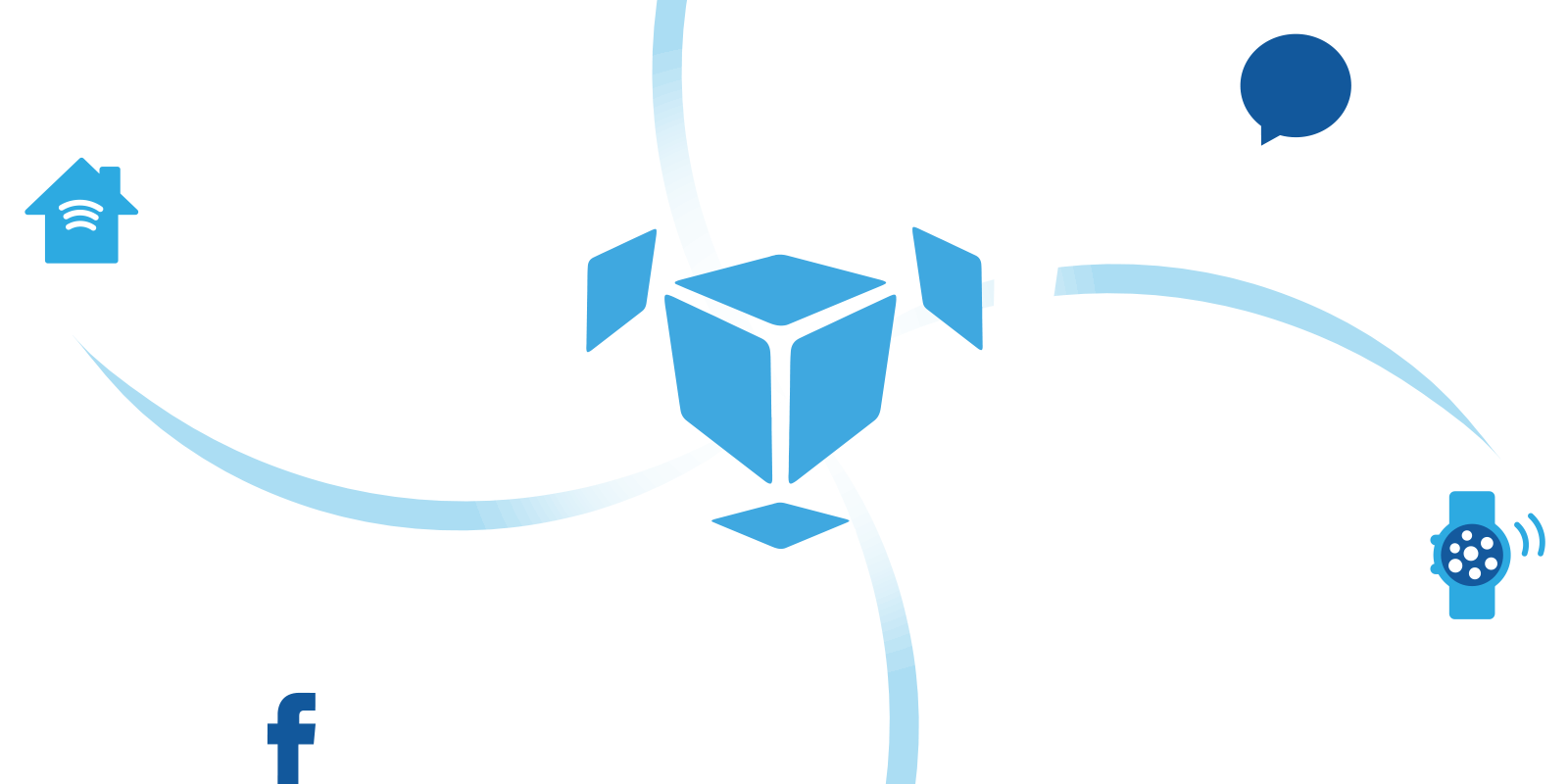 Facebook launches a unified inbox for businesses on Facebook, Messenger and Instagram
Facebook is unveiling a new feature that should make it easier for businesses to stay on top of conversations across Facebook, Facebook Messenger and Instagram. Previously, if a businesses wanted to respond to customers on Facebook and Instagram, they had to open separate apps, an increasing challenge as more and more of their communication is happening on social media. Now those businesses can respond to all of those comments from Facebook’s Pages Manager app. The inbox in the app will now include a unified stream of all that commentary — including comments on their Facebook posts, posts on their Page, messages and comments on their Instagram and videos — as well as individual tabs for focusing on individual channels.
You can read more here.

Google announces Artificial Intelligence group for Google Cloud
Google believes the key to growing its cloud computing business is artificial intelligence. So the search giant announced the formation of an artificial intelligence group for Google Cloud, the tech company’s latest gambit to increase its market share in the lucrative cloud computing business. Diane Greene, who leads Google’s cloud business, announced the team at an event at the company’s facilities in San Francisco. The group will be led by Fei-Fei Li, the director of Stanford University’s Artificial Intelligence Lab; and Jia Li, the head of research for Snap, the parent company of popular social messaging app Snapchat. “What really attracted these two people to come and be in Google Cloud is a chance to democratize machine learning and artificial intelligence,” Greene said.
More info are available here.

Google’s WiFi mesh router is now available for pre-order
Google announced on Tuesday that Google WiFi is now available for pre-order. This system replaces your single router with Eero-style access points. Each of these individual nodes acts as a signal relay which reduces WiFi dead zones throughout your house. Google WiFi is available as a single, $129 unit for apartments and small homes or as a $300 3-pack that covers up to 3,000 – 4,500 square feet. The system employs Google’s Network Assist software to ensure you’re always running on the fastest connection. It also offers vocal cues and advice for optimizing the individual nodes’ positions.
You can read more here.

DJI unveils a Pro version of its Phantom 4 drone
The Phantom 4 Pro has a top speed of 45 miles an hour in sport mode (and 31 mph in P mode with obstacle avoidance switched on), coupled with a battery that promises up to 30 minutes of flight time on a charge. The system also has a number of new flight modes like Draw, which let users traces lines on the control to create routes. The system has built-in ActiveTrack object recognition, which can distinguish and follow people and bikes. The on-board camera, meanwhile, sports a 20-megapixel sensor and is capable of capturing 4K video at 60fps. The system also sports a new safety feature that returns the drone to its last connected position after it loses a GPS signal.
More info here.

Google Translate gets neural machine translation for better accuracy, fluency
The term “neural” has become a keyword in the field of artificial intelligence recently as the companies are realising the importance of the latest advancements in machine learning. Neural Machine Translation essentially allows Google’s translation tool to take entire sentences into consideration instead of just translating one word at a time. “It uses this broader context to help it figure out the most relevant translation, which it then rearranges and adjusts to be more like a human speaking with proper grammar,” the company said in its blog post. As each sentence is translated in a better manner, it results in articles that are “smoother and easier” to read, the company said. The use of Neural Machine Translation also means that over time, the system will learn and produce more natural translations, the company claims.
You can read more here.

Samsung buys NewNet for RCS technology
While Google is doing its part to standardize RCS (Rich Communication Services) across U.S. carriers by partnering with them to load smartphones with Messenger for the default SMS app, beginning with Sprint, Samsung is also working to improve and strengthen its RCS technology by acquiring NewNet, a company who specializes in RCS infrastructure for business to business. RCS essentially is the standard for the next generation of SMS text messaging. It makes regular text messages behave a lot like chat messaging apps, such as Facebook Messenger, iMessage and WhatsApp. But this new standard brings similar functionality to the basic SMS service already integrated into your phone. Samsung said users will be able to communicate on any network, with an RCS-enabled device or an SMS-only device.
More info can be found here.

Google’s new AI-powered Quick Draw game is crazy smart and addictive
As it continues to increase its efforts in artificial intelligence, Google today launched a new web tool called Quick Draw. The website, which looks like a basic drawing game on the surface, is actually using a whole lot of artificial intelligence knowledge behind the scenes. The premise of Quick Draw is that you are given a promo to draw an image of a written word and must do so. While it sounds simple on the surface, Google uses neural networks to identify what you drew. So if your drawing doesn’t live up to Google’s expectations, don’t expect to get credit for it. As you create your piece of art using only your courser, Quick Draw will incessantly try to guess what you’re drawing. When the service correctly guesses what you’re drawing, the “game” is over.
You can read more here.