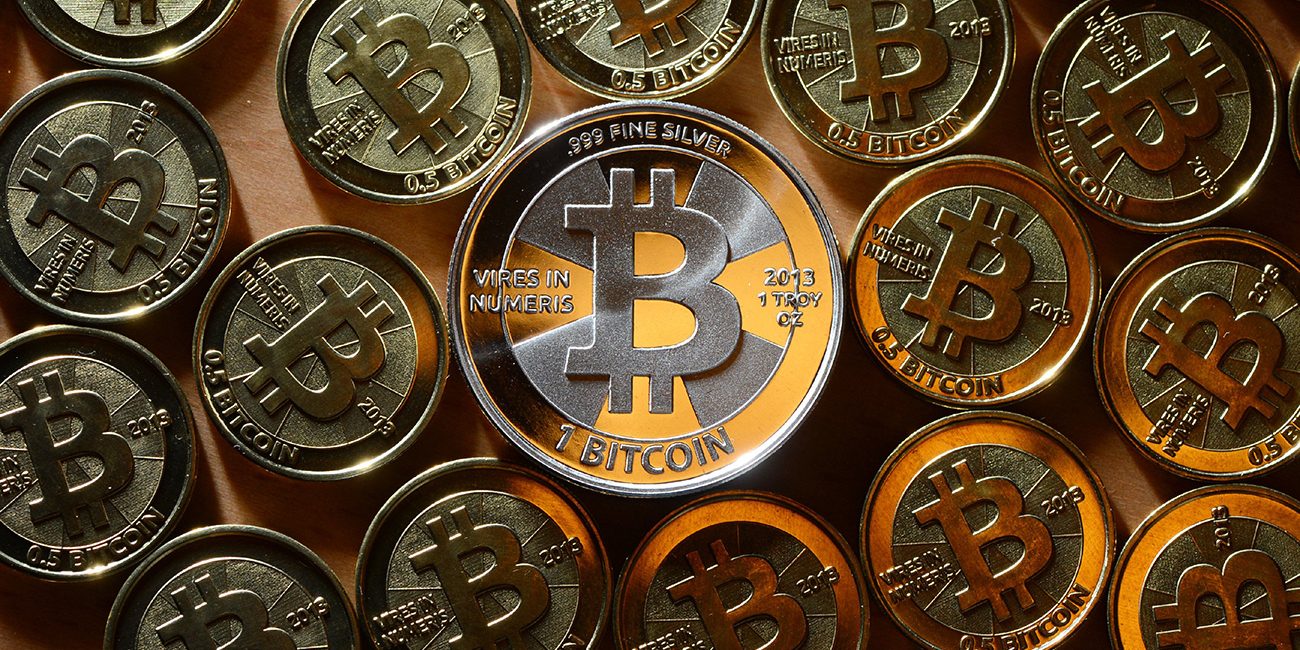 Russia will launch its own cryptocurrency named ‘CryptoRuble’

Russian President Vladimir Putin has officially stated that Russia will issue its own ‘CryptoRuble’ at a closed door meeting in Moscow, according to local news sources. Details about it remain scarce, but according to CoinTelegraph, citing local news reports, the CryptoRuble cannot be mined but will be issued and tracked by the government like ordinary currency. CryptoRuble seems to be more of an attempt at utilizing the blockchain technology, rather than a cryptocurrency with privacy in mind.
You can read more here.

The Dutch Data Protection Authority (DPA) has said that Microsoft’s data collection is a violation of local privacy laws. Of particular concern to the authority is the fact that users are not clearly told that data will be collected in both Windows itself and Microsoft Edge. “It turns out that Microsoft’s operating system follows about every step you take on your computer. That results in an intrusive profile of yourself,” says Wilbert Tomesen, vice-chairman, DPA, in the official statement.
More info are available here.

The phone has a 5-inch display, Snapdragon 425 processor, 2GB of RAM, and 16GB of built-in storage. It comes with a 13MP main camera, 5MP front camera and a 3,020mAh battery.
More info here.

The smartwatch has AMOLED display, heart rate sensor, 50m water resistance, and a 2-day battery. It comes with Android Wear 2.0 and it will have a price of $199.
More info here.

OnePlus co-founder, Carl Pei, said that his firm will limit the data it collects from OxygenOS phones. Devices will stop sending phone numbers, WiFi info and network MAC addresses. And by the end of October, every OxygenOS device will have a prompt that asks users if they want to join the user experience program, with a setup process and terms of service that explain just what they’re sharing.
You can read more here.

The introduction of video advertising follows Microsoft’s decision to allow LinkedIn users to upload video. The video ads will autoplay and appear as a standalone unit with a “Promoted” label to distinguish them as paid content. They are only being tested on mobile at this time.
More info can be found here.

According to Asics, the process utilizes heat generated by microwaves to fuse different materials together, in order to create the shoe’s midsole. The new technology, developed alongside Taiwan’s Tayin Research & Development Co., Ltd., promises customization, while offering up a relatively sustainable solution to shoemaking.
You can read more here.